We live in an age where authors earn more via Patreon pages than their book advances. Yet, literary festivals have remained surprisingly relevant. In fact, their popularity has skyrocketed in India which has close to a dozen such soirees ranging from the all-encompassing Jaipur Literary Festival to the comparatively niche Jashn-e-Rekhta. So it came as no surprise to anyone when Kerala, a state which not only boasts of a literacy rate close to 100 per cent but also a large number of socio-politically aware intellectuals, launched its own fete in 2016.

“Last year at the Kerala Literary Festival (KLF) we had approximately 1,50,000 visitors. It isn’t  just a congregation of scribes anymore, but an event where artists, historians, academics and enthusiasts of varying political outlooks and ideological orientations converge,” shares Ravi Deecee, one of the founding members of KLF. This confluence may be the primary reason why the upcoming edition of this literary jamboree, located on the sandy shores of Kozhikode Beach, will revolve around the theme ‘No Democracy Without Dissent’.

Luck of the Irish

With a guest list of more than 400 speakers participating—counting luminaries from Australia, Latvia, Norway, Japan, etc—the organisers expect that this four-day-long extravaganza will become a hub of cultural exchange. “Our festival director (and internationally renowned poet) K Satchidanandan recently announced that Ireland, the land of Joyce, Wilde, and Yeats, will be the guest nation at KLF 2018,” says Ravi, adding that the Irish authors attending the gathering are Alan Titley, Amanda Bell, and Conor Kostic, amongst others.

Literary savants from India—including Man Booker Prize-winner Arundhati Roy, who is rarely seen at such galas—will also make their presence felt through innumerable discussions held during the celebration. We’re guessing that some of the most interesting sessions will be led by acclaimed historian Romila Thapar (Learning from the past, Learning for the Future) and prolific writer Kancha Iliah (Being a Dalit in India). Being a bibliophile isn’t a prerequisite to attend the KLF. No matter who you are or what you like, you’ll find plenty of engaging and entertaining events that will ultimately take you closer to books.

From February 8-11 at Kozhikode. 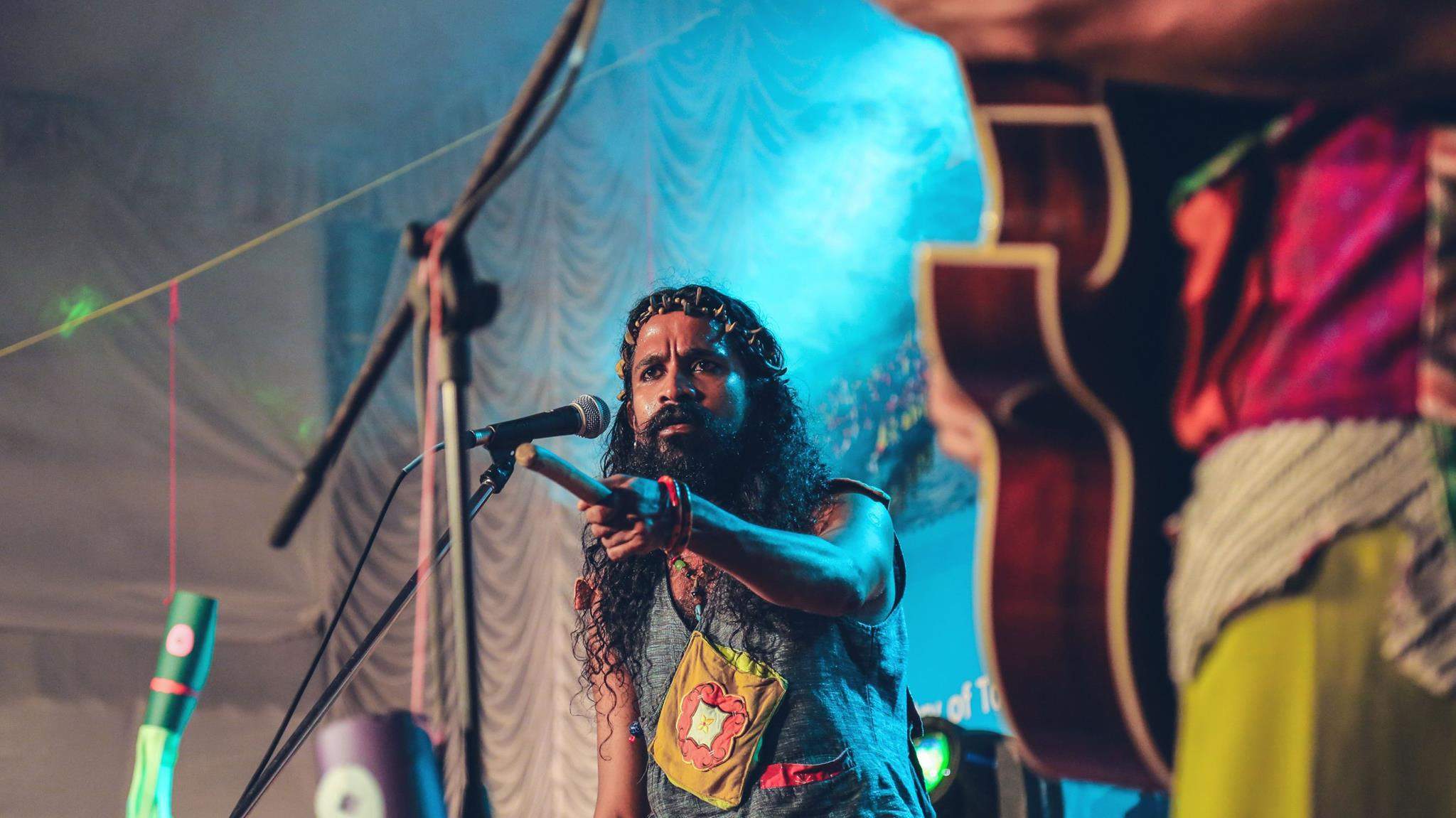 “In many ways, we are making efforts to convert KLF into an avenue where culture, art, and literature, meet,” explains Ravi.  Each night, there will be various events including a dance performance by Russian choreographers, qawwali by Mehfil-e-Sama as well as folk-art music by Oorali. Parallel to the speaker sessions, the event will also screen an impressive list of films, curated by Bina Paul (IFFK).