Motivational speaker, successful entrepreneur and bestselling author, Yogesh Chabria is out with the seventh addition of his popular Happionaire series. Talking about the vision behind the project, of which his latest, Succeed the Happionaire Way, is a part, Chabria says that his books are all about “changing
the way people think and live” and also “upgrading oneself at every moment.” The Mumbai-based author, whose list of favourite motivational speakers comprises of the Hindu lord Krishna, Mahatma Gandhi and Steve Jobs, is a staunch believer in the inner potential residing in all human beings, which is the focus of much of his writings.

Get your success on
Ask him about any mantras or particular characteristics which, according to him, are required for achieving success and he replies simply, “be super passionate and know what you want out of life.” Passion, ambition and an investment in knowledge are some tools with which one becomes equipped to reach their goals, says Chabria. Also, through motivational seminars and training programmes, he takes his vision of the ‘Happionaire Way’ forward. Talking about his plans for the same, Chabria says that in his endeavour to enable people to “tap into their inner happiness”, he wants to take it to the next level by making use of augmented reality and artificial intelligence in the near future. 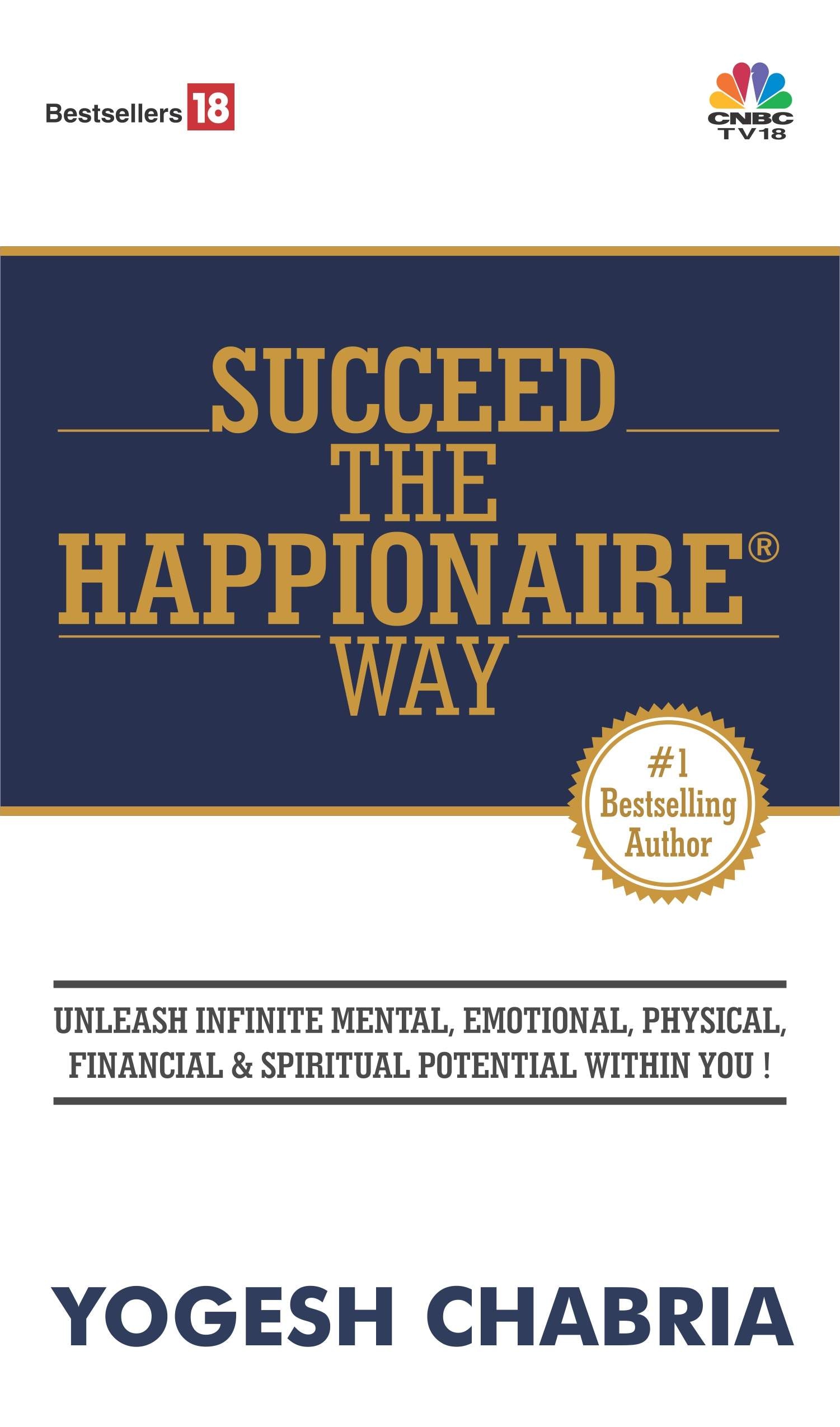 Write right
Getting an early start, the 33-year old started writing for media outlets like Iran News when he was 16, and then contributed to books like Chicken Soup for the Soul, among others. Chabria feels the reason behind the success of the self-help genre, under which his Happionaire books are categorised, can be attributed
to an inherent need among humans to upgrade ourselves as a species. “Mankind has succeeded because of our desire to learn and grow,” Chabria says, and that’s what readers can look forward to with his Happionaire series.