War, nationalism and trees shape All The Lives We Never Lived by Anuradha Roy

Hachette India will release All The Lives We Never Lived by Anuradha Roy on 14 May 2018. Roy is a winner of the DSC Prize for South Asian Literature, a winner of the Economist Crossword Prize, and was also longlisted for the Man Booker Prize.

War, nationalism, and trees shape lives in unforeseeable ways in this novel about a family and a country struggling with enormous transformations.

‘In my childhood, I was known as the boy whose mother had run off with an Englishman’ – so begins the story of Myshkin and his mother, Gayatri, who is driven to rebel against tradition and follow her artist’s instinct for freedom. 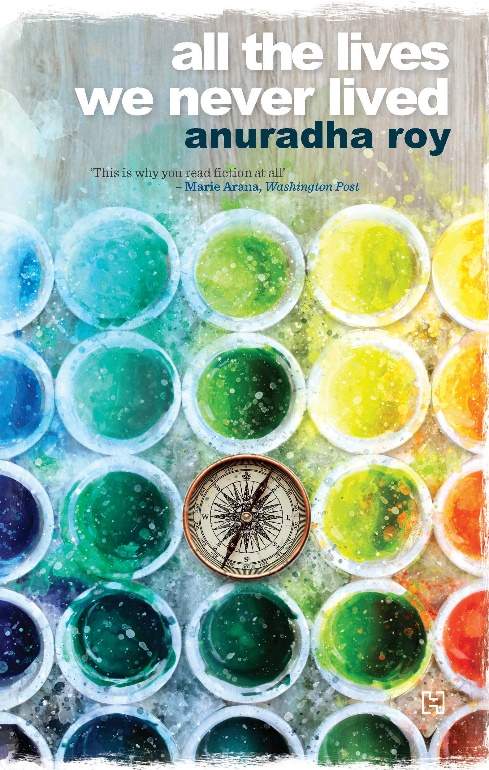 Freedom of a different kind is in the air across India. The fight against British rule is reaching a critical turn. The Nazis have come to power in Germany. At this point of crisis, two strangers arrive in Gayatri’s town, opening up to her the vision of other possible lives.

What took Myshkin’s mother from India to Dutch-held Bali in the 1930s, ripping a knife through his comfortingly familiar universe? Excavating the roots of the world in which he was abandoned, Myshkin comes to understand the connections between the anguish at home and a war-torn universe overtaken by patriotism.

Anuradha Roy’s deeply moving novel tells the story of men and women trapped in a dangerous era uncannily similar to the present. Its scale is matched by its power as a parable for our times.

About the author:
Anuradha Roy is the author of An Atlas of Impossible Longing, The Folded Earth, and Sleeping on Jupiter, which won the DSC Prize for Fiction 2016 and was longlisted for the Man Booker prize 2015. She lives in Ranikhet, India.