What to expect at the Bangalore Literature Festival 2018

With over 150 guest speakers from India and abroad, the 2018 Bangalore Literature Festival, with the theme, ‘Young voices, relevant noises’ will cover topics ranging from poetry, crime fiction and sci-fi to the Indian #MeToo movement. Some of the highlights include a session titled Agatha Christie, Poirot and Me with Sophie Hannah, the bestselling author of new Hercule Poirot novels with the backing of Agatha Christie’s family and estate and another session called Child Star to Her Own Woman with acclaimed actor Sarika. We talk to speakers such as Sri Lankan born-Australian author Rajith Savanadasa and renowned poet Vijay Seshadri on the theme, their work and more. In the context of your work, how relevant is the theme, ‘Young voices, relevant noises’?
‘Young voices’ hopefully includes my own but it certainly is a theme that resonates. To begin with, a lot of my intended audience with my own books is the young reader; to try and make rigorous historical research accessible in appealing language to young Indians, inviting more and more people to discover the richness that is India’s past.

What will you be talking about at the festival?
I will be in conversation with Aatish Taseer on his new book on Benares, and on a panel discussing narrative non-fiction. I will also, of course, be drawing from both my books, The Ivory Throne (2015) and Rebel Sultans (2018).

As an author, what role does social media play in promoting your work and connecting with readers?
While history has become a deeply political topic today, and social media is dominated by trolls peddling a certain agenda, as a platform, it is still important in terms of engaging with genuinely interested, intelligent readers as well. To my surprise, more than Twitter and Facebook, it is Instagram that serves me best and allows me to engage—troll free—with readers.

What books are you currently reading?
I just read Parvati Sharma’s brilliant new book on the Mughal emperor Jahangir. It is both extremely well written and hugely interesting in terms of the portrait it paints of this Mughal ruler ordinarily seen as indulgent and relatively weak, drowning in wine and entirely guided by his illustrious wife, Nur Jahan. Sharma shows that this simplistic picture is not quite accurate and Jahangir had shades of Akbar and Shahjahan, both.

Tell us about working on Rebel Sultans.
It was the characters that spoke to me best: the “Hindu Sultans” in Vijayanagar, where an emperor could propose marriage with a Portuguese princess; Ibrahim Adil Shah II of Bijapur, a Sunni Muslim who also called himself son of Ganapati and Saraswati; the remarkable Chand Bibi, who fought the Mughals only to be assassinated by men she trusted by her side; and Malik Ambar, the African warlord, who first resisted the Mughals and paved the way for the Marathas in the Deccan. 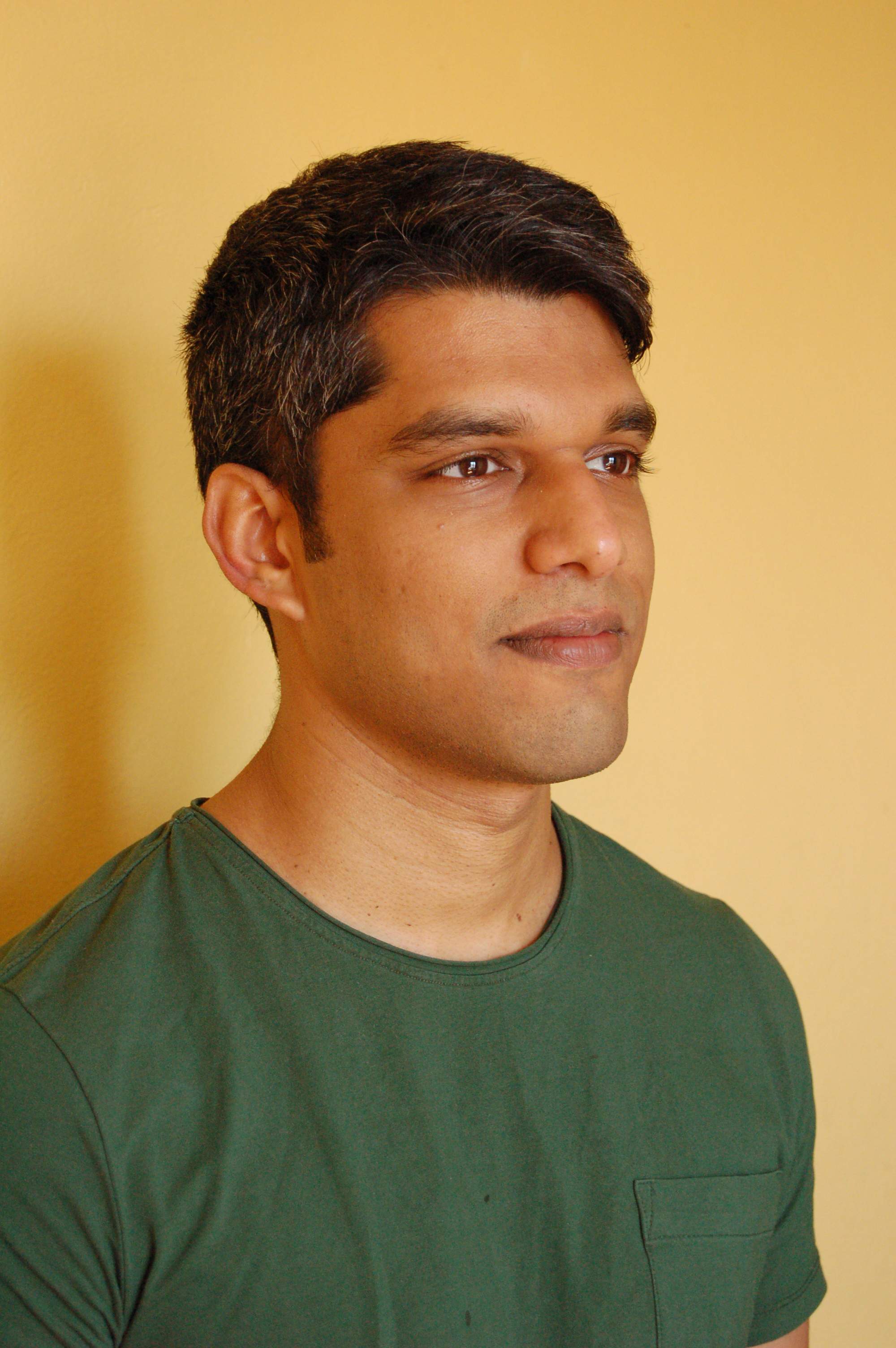 What can we expect from you at the festival?
I’m appearing in the ‘Young and the Restless’ panel and a panel on Australian stories. At the latter, I’ll be talking about the curious state we migrants find ourselves in – we contribute to a nation, in terms of
capital and labour, but are still marginalised – and so we’re seeking to change the idea that is Australia by way of literature.

Tell us a little bit about your latest projects and work.
I’m working on a piece of documentary theatre, about the communist struggle in Sri Lanka and it’s reverberations in Melbourne. I’m also in the third draft of a novel called, Another Name for Gold, which on the surface, is about a man on a dating site trying to impress girls with a story about his double. It’s been helpful to work on these projects side by side because they both deal with the effects of language – its classed nature and performativity – in a Western, Anglophone society.

As an immigrant in Australia, how much of your personal experience has influenced the novel, Another Name For Gold?
My plan was, at least during initial drafts, to write in the autofiction style, so I tried very much to expose my experiences of migration. But it didn’t quite work and now, this latest voice, which I think is more successful, has allowed me to circle the facts in a more entertaining manner. 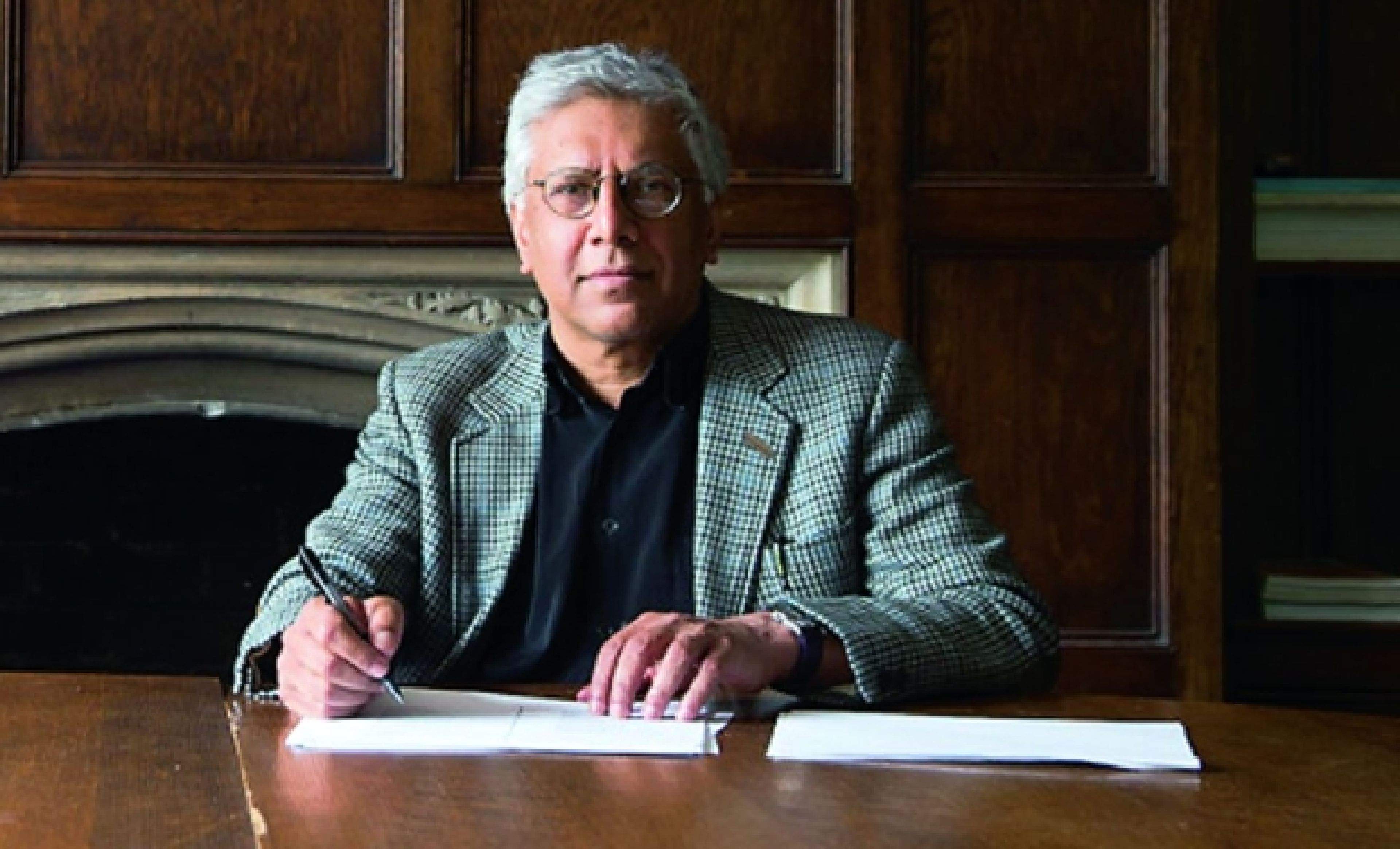 How does your work reflect this year’s theme, ‘Young voices, relevant noises’?
However hermetic or abstract my poems become, they’re responding to the lived reality of the moment I find myself in, and the theme you refer to represents central elements of that moment, which contains a whole host of insurrections dominated by young people. Those insurrections in America—Black Lives Matter, #MeToo, and on the other side the AltRight, the new social-media-driven right-wing nationalism—signal a paradigm shift in our political world. So I’m there with all that’s happening right now.

How has the immigrant experience changed since you moved to the US?
Immigration is perhaps the most divisive issue in America. So the experience of being an immigrant, which once had to do mostly with assimilating into American society, is now the experience of belonging to a group of people in society who are an object of political debate of an intense, and not particularly enlightening, sort.

What is your advice to new-age  poets?
Poetry is probably the oldest art there is, and under all the “innovation,” it is concerned with the fundamental elements of the self’s experience of reality. That never changes, though forms, styles, methods of delivery do—and it is exciting that they do. Young poets should absorb themselves in what young poets have always absorbed themselves in—the intersection of their consciousness with the world. 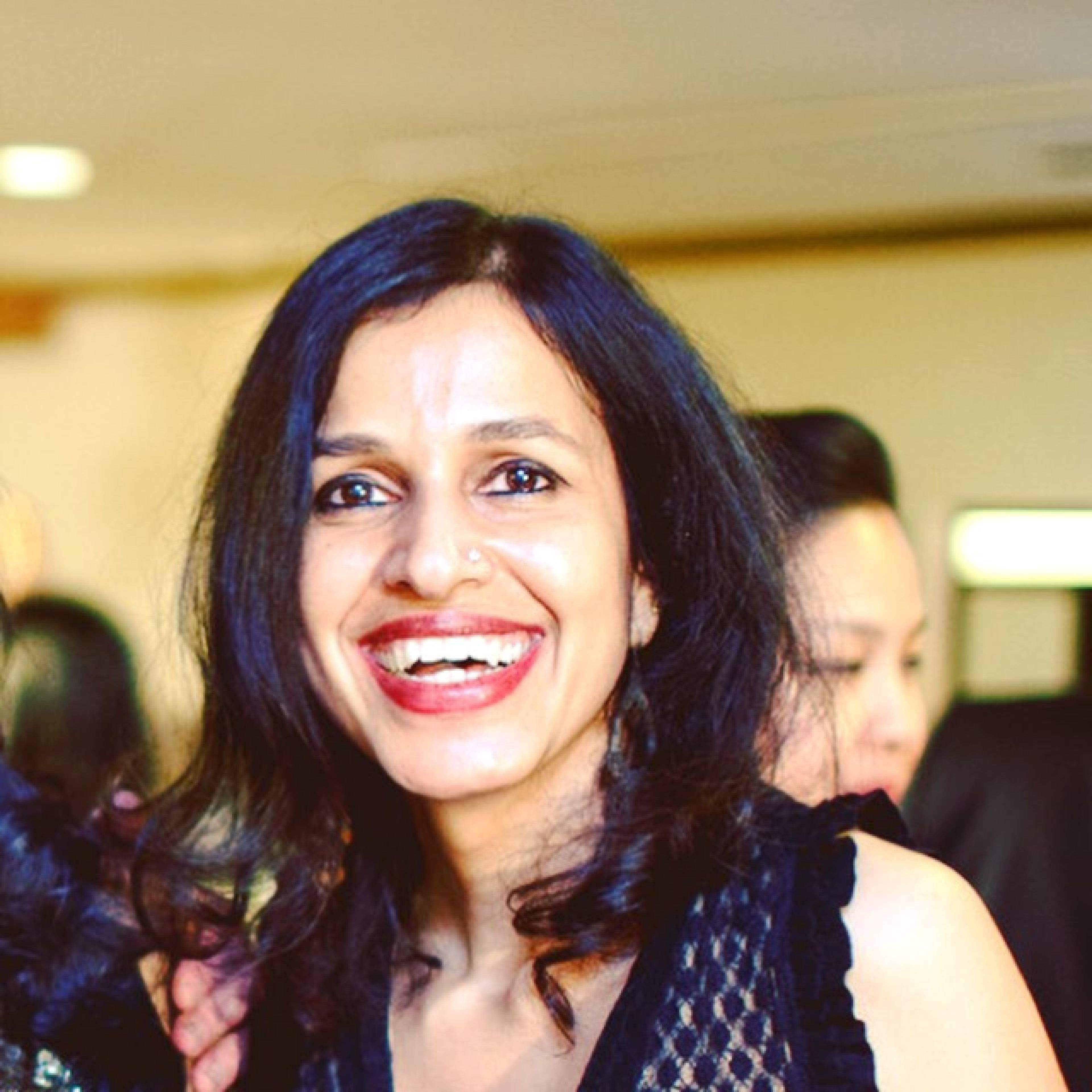 What are your thoughts on the theme ‘Young voices, relevant noises’?
Since I am interested in resisting the shackles we place on desire, the idea of making a noise is very relevant to my work. And if that noise comes from young people, then so much the better! But I’d like to think that ‘young’ voices can refer, not just to chronology, but also to minority status — voices that are increasingly not heard. In such a scenario, I want to pay attention to voices that speak in different accents about desire, gender and sexuality.

What do you have planned at the festival?
I will be talking about desire and politics in India and the world: how and why we desire, the histories of our desires, and the politics that would like to impose purity on our messiness.

What are you currently working on?
I am interested in thinking about the law and the role it plays in regulating, legislating and legalising desire. Does desire confirm to the law or defy it? Can desire be legislated? My current project is a book tentatively titled The Law of Desire.