With streaming services such as Amazon Prime Video showcasing the best of entertainment, binge watching your favorite television shows is no longer a hassle! But, do you know that many of our most loved content are adaptions from novels? This World Book Day, we will take you through popular shows created from adaptations from novels. 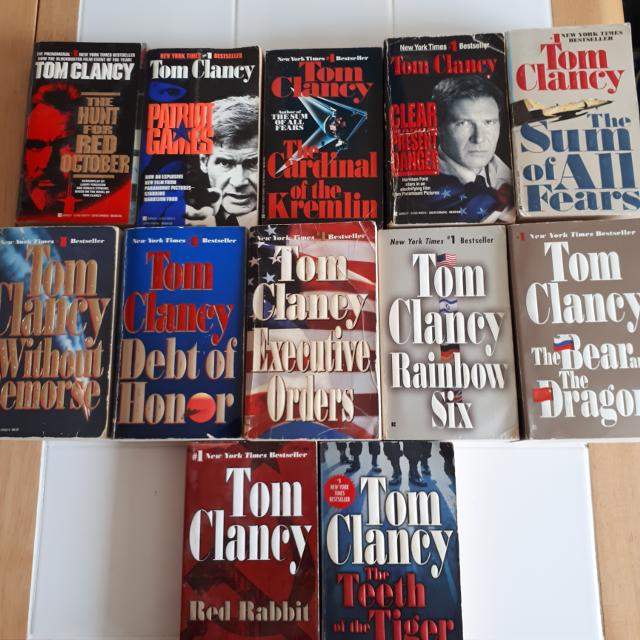 Game of Thrones- With the 8th season now available for viewing, diehard fans would know that the epic series Game of Thrones is based on George R.R. Martin’s series of books A song of Ice and Fire. The first season was closely adapted from the first novel of the series; A Game of Thrones. Once the show took off, there had been substantial changes in the storyline. However, Martin did contribute to one script per season. IMDb Rating 9.5 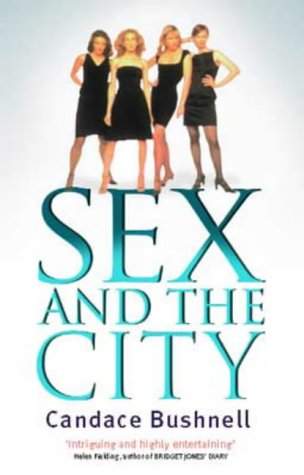 Sex and the City- The story of Carrie Bradshaw and her friends living the New York life is not something we are unfamiliar with. The unusual drama series filled with controversies ran from 1998 to 2004 and was based on Candace’s Bushnell’s series of essays: Sex and the City.

Watch Sex and the City on Amazon Prime Video

Sacred Games- With Netflix hinting at a season 2, Sacred Games has taken the Indian audience by storm. Much like the book written by Vikram Chandra by the same name, the series brings out a story of the dark side of Mumbai and evokes strong emotions of friendship and betrayal. The Man in The High Castle- Amazon Prime Original Series, The Man In The Castle is loosely based on the alternate history novel by the same name, written by American historian Phillip K. Dick. The series takes a look at what the world would look like if the World War II turned out differently where Germany and Japan won WWII. IMDb Rating 8.1

I love Dick- Chris Kraus’ I Love Dick is considered as an important novel in feminism. Like the Prime Original series, I love Dick tells a tale of a married couple and their obsession with a professor name Dick. The story is told Rashomon style and portrays the unraveling of a marriage from two very contradictory point of view. IMDb Rating 5.9

American Gods- An American fantasy drama based on Neil Gaiman’s book “American Gods”, is now adapted into a television series is a war between the Old Gods and the New. Gaiman is known for his absurd story lines and science fiction literature. Prime Original Series American Gods is a story revolves around the old mythological Gods from around the world are threatened by the fear of irrelevance as their believers are now induced by the offerings from the New Gods. Pretty Little Liars - The cult television series which got its viewers engrossed in knowing A’s next move, is adapted from Sara Shepard’s novel series “Pretty Little Liars”. The series follows the lives of four high school best friends who are threatened by a stranger named A. The series is loosely taken from the book, though the series and the book share similarities, they have been altered as the story plays out. 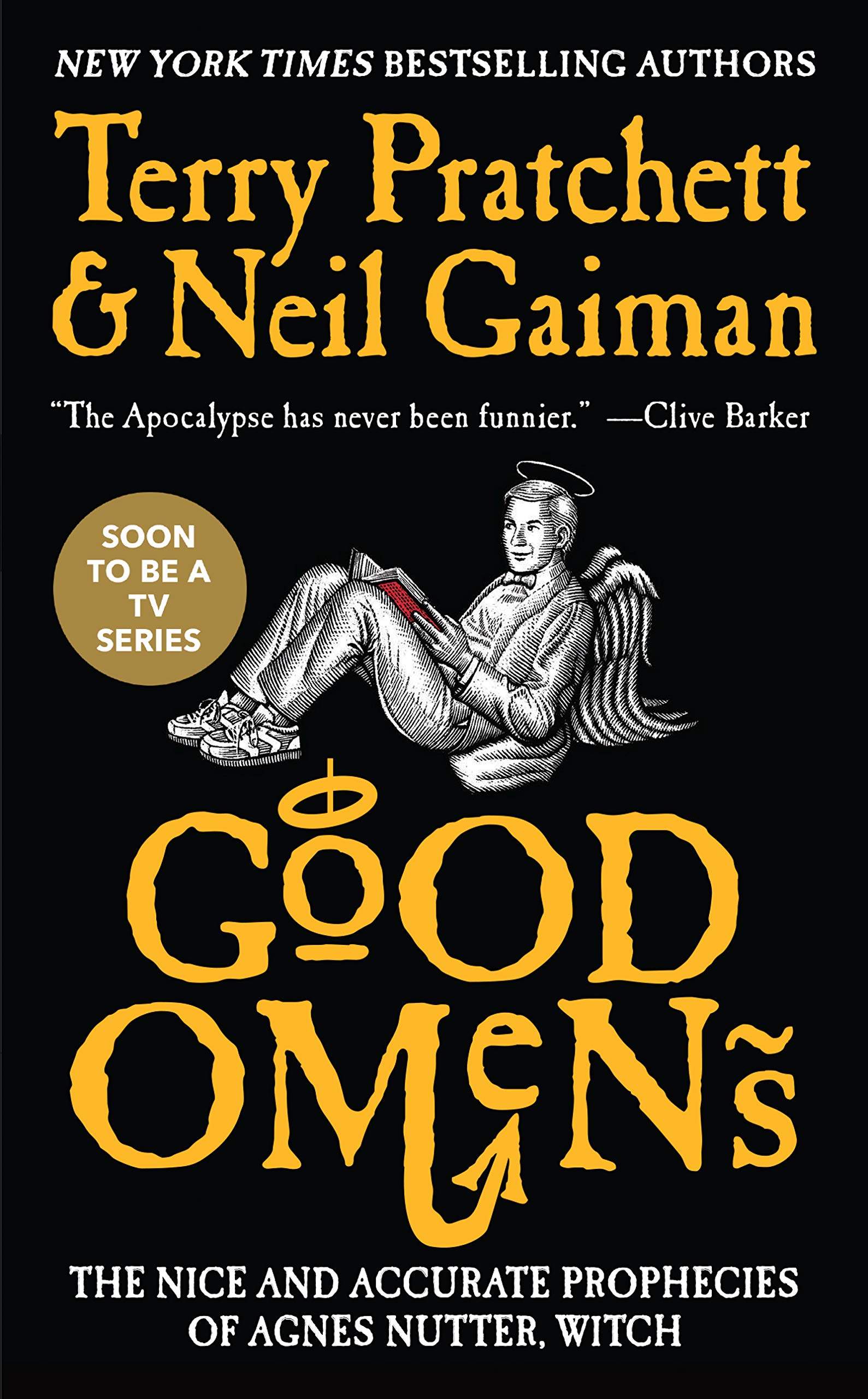 Good Omens - The highly anticipated series Good Omens is all set to stream on Amazon Prime video, is actually an adaptation from Neil Gaiman’s book “Good Omens”. Good Omens revolves around a story of an angel and demon duo who put their differences aside to team up to prevent the world from ending.