Marvel’s out to capture and conquer every possible content medium. This giant sequential literature publishing company—whose last major blockbuster venture is currently the planet’s highest-grossing film—now wants to take over your library’s prose novels shelves too. That’s right, after recently unveiling a new streaming platform and 20 audiobook adaptations of its classic prose novel titles from the ’70s to the ’90s, the American brand is now poised to launch new books. 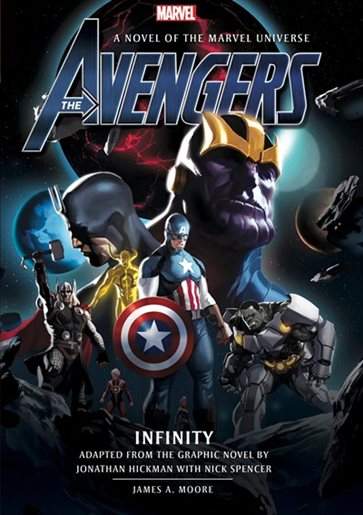 They’ve collaborated with London-based Titan Books to do create these books. “As with the novels Marvel themselves published previously, the Titan releases are specifically based on the comic book incarnations of the characters. In some cases, such as 'Captain Marvel: Liberation Run', the authors have produced entirely new stories set within the comic book canon. In others, as with 'X-Men: The Dark Phoenix Saga', they've adapted seminal storylines,” Stephen W. Saffel, Senior Acquisitions Editor in an interview.

Other titles include 'Avengers -- Everybody Wants To Rule The World', 'Ant-Man - Natural Enemy', 'Black Panther' and 'Thanos -- Death Sentence'. Interestingly enough, once they have even created mangas, specifically, a separate Mangaverse and published a Shoujo Manga called X-Men: Misfits. 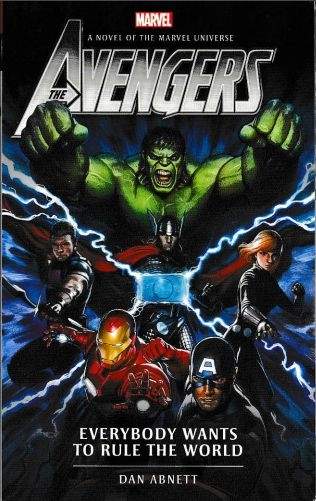 “Our goal is to entertain as many readers as possible, so frequently we will choose the most high-profile characters. Because of their tremendous popularity, many of these characters and storylines have also led to films. Other novels will feature stories entirely new to the film and TV audiences,” Saffel added, elaborating that the books are now available in India too.