Retrace the steps of your favourite literary characters, from Harry Potter to Shantaram, on these book trails

If you are one of those who just can’t travel without a paperback in your bag, we might just have something for you. Bringing together beloved authors and travel, these book-themed trails, make you relive your favourite novels, whether getting a drink at Lisbeth Salander’s favourite haunt or wandering in the real life Diagon Alley.

The Potter Trail, Edinburgh
Keep the magic alive with The Potter Trail, a Harry Potter-themed walk through the city of Edinburgh, the hometown of author JK Rowling and also the inspiration for locations in the books. Through the guided tour, that’s completely free, visit Victoria Street, that’s the real life Diagon Alley. It houses a bank exactly like Gringotts and a pub that could be the Leaky Cauldron. Also make a pit stop at the Greyfriars Kirkyard, a cemetery whose gravestones inspired the author to come up with the character names (see if you can find the grave of William McGonagall or Thomas Riddell). After seeing a few more locations from the author’s life, the tour ends with a Sorting Hat ceremony so you can find out which house of Hogwarts you belong in. Time to get your robes on and your wand ready!

Getting there: Flights to Edinburgh: Rs. 60,779 approximately. Details: pottertrail.com

The Girl With The Dragon Tattoo Tour, Stockholm
The Girl With The Dragon Tattoo by Stieg Larsson is a fast-paced psychological thriller that follows the characters Mikael Blomkvist and Lisbeth Salander as they search for evidence in a libel case. Dark, and at times, severely twisted, the novel was also adapted into an English movie starring Daniel Craig and Rooney Mara. In this tour by The Stockholm City Museum, travellers and fans can retrace the footsteps of the duo through the historic city of Stockholm in Sweden where the book is set. It takes you through spots such as Bellmansgatan, the neighbourhood where Blomkvist lives, Fiskargatan 9, the  location of Salander’s luxury  apartment, Kvarnen, a popular bar in the book,  and Mellqvist Kaffebar, the coffee shop frequented by Blomkvist.

Getting there: Flights to Stockholm: Rs.58,496 approximately. Details: stadsmuseet.stockholm.se

Shantaram tour, Mumbai
Australia’s most wanted criminal Gregory David Roberts penned his exploits in Mumbai in the novel, Shantaram. His closest ally in the book is a certain Prabhakar Khare. While the real Prabhakar passed away, his brother, Kishore Khare, still lives in Mumbai and offers a special Shantaram Tour. Although it is a little difficult to reach Kishore (you can send him a message on Whatsapp or email him), through his tour, you can visit the famous Leopold Cafe in Colaba, the India Guest House where Gregory stayed, the Sassoon docks and even the Babasaheb Ambedkar slum, where Gregory lived with Prabhakar (Even Madonna paid a visit to this slum after reading the novel!). Kishore will also take you around the streets in which the brothels and jails from the book are situated! The tour is truly special because of the personal touch added by Kishore. 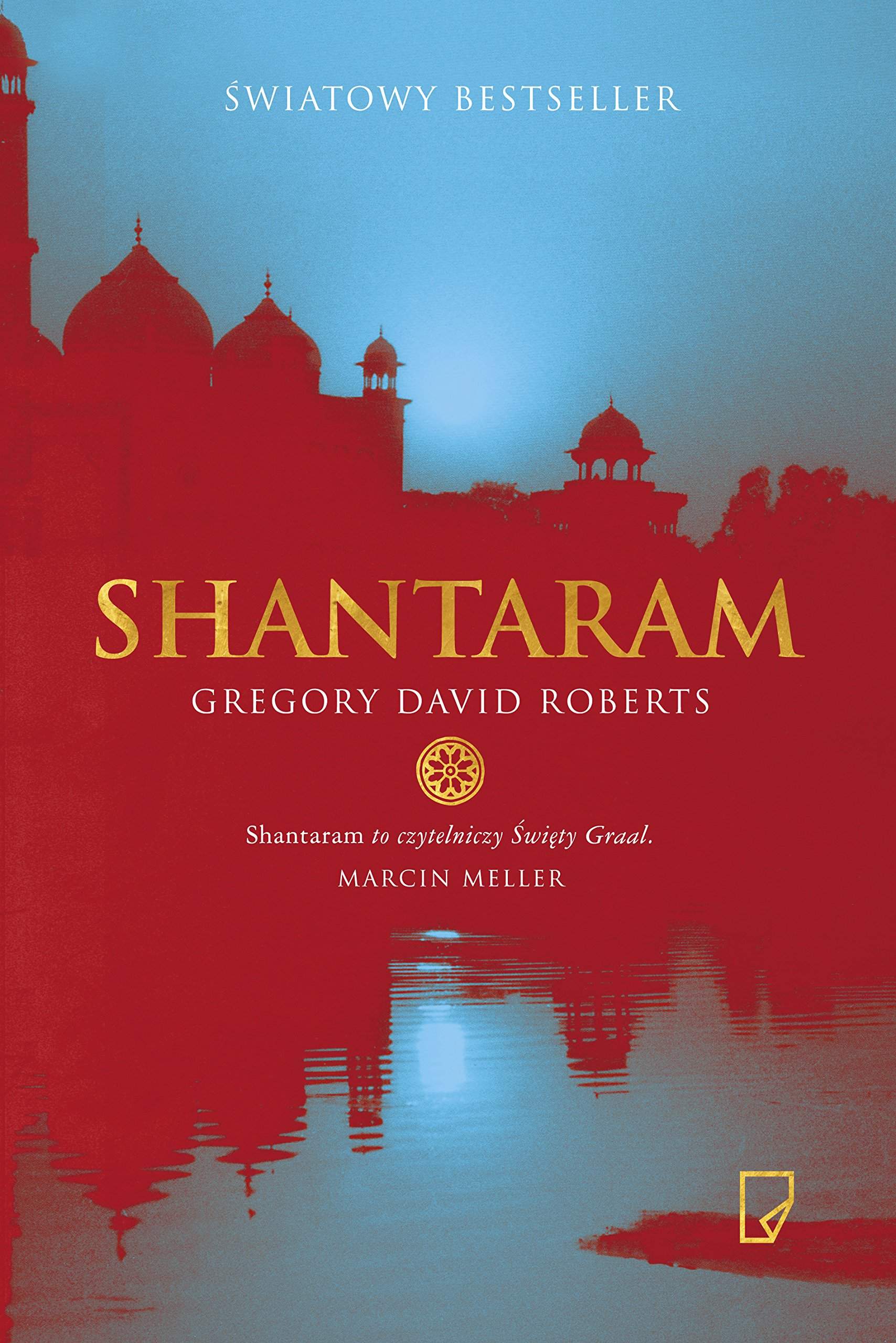 Luxury Jungle Book Tiger Tour, India
Rudyard Kipling’s The Jungle Book is set against the rich backdrop of the forests of central India. Mowgli, the man cub, Shere Khan, the tiger and Baloo, the bear all came to life in his book that’s been adapted to screen several times. The Luxury Jungle Book Tiger Tour is a two-week holiday deep into the habitat of these animals. After congregating in Mumbai, travellers fly out to Nagpur from where, they will travel by road to the Tadoba Andhari National Park in Maharashtra, and the Kanha Tiger Reserve and Satpura Tiger Reserve in Madhya Pradesh. These tiger reserves in central India also have leopards, sambar, gaur and sloth bears. The trip also includes a boat ride down the Narmada river and an exploration of the Bhimbetka cave paintings.

Getting there: Flights to Mumbai: Rs. 4,166 approximately. Details: wildfrontierstravel.com

Footsteps of Leopold Bloom, Dublin
In James Joyce’s Ulysses, the protagonist Leopold Bloom makes his way through the city of Dublin over the course of a single day.  Through his walk around the city, Bloom muses and rambles on topics such as war, religion, politics and the architecture of the city. This tour offered by The James Joyce Centre, not only is a similar walk through of Dublin, but it also reads passages from the book and discusses some of the themes. Notable stops in the walk include the Middle Abbey Street — a popular street with shopping centres, theatres and hotels, and Davy Byrne’s Pub, where Bloom famously savours a gorgonzola cheese sandwich and a glass of burgundy. The tour ends at the National Library of Ireland that was established in 1877.

Getting there: Flights to Dublin: Rs. 67,113 approximately. Details: jamesjoyce.ie

The Da Vinci Code Walk, Paris
Running against the clock, Robert Landgon and Sophie Neveu solve riddles and decipher ancient documents, to get the Holy Grail in the gripping mystery novel, The Da Vinci Code by Dan Brown. Follow their trail in Paris in this The Da Vinci Code Walk. The walk starts along the Left Bank, that houses majestic Saint-Sulpice Church. The church is prominently featured in key scenes of the book and is the headquarters of the Priory of Sion, a French secret society. Next, head to the old abbey of St Germain-des-Près, a significant location for the Knights Templar. And finish the tour at the Louvre, the museum that houses the famed Mona Lisa, the Madonna of the Rocks and other artworks mentioned in the novel.

Getting there: Flights to Paris: Rs. 49,999 approximately. Details: theculturetrip.com 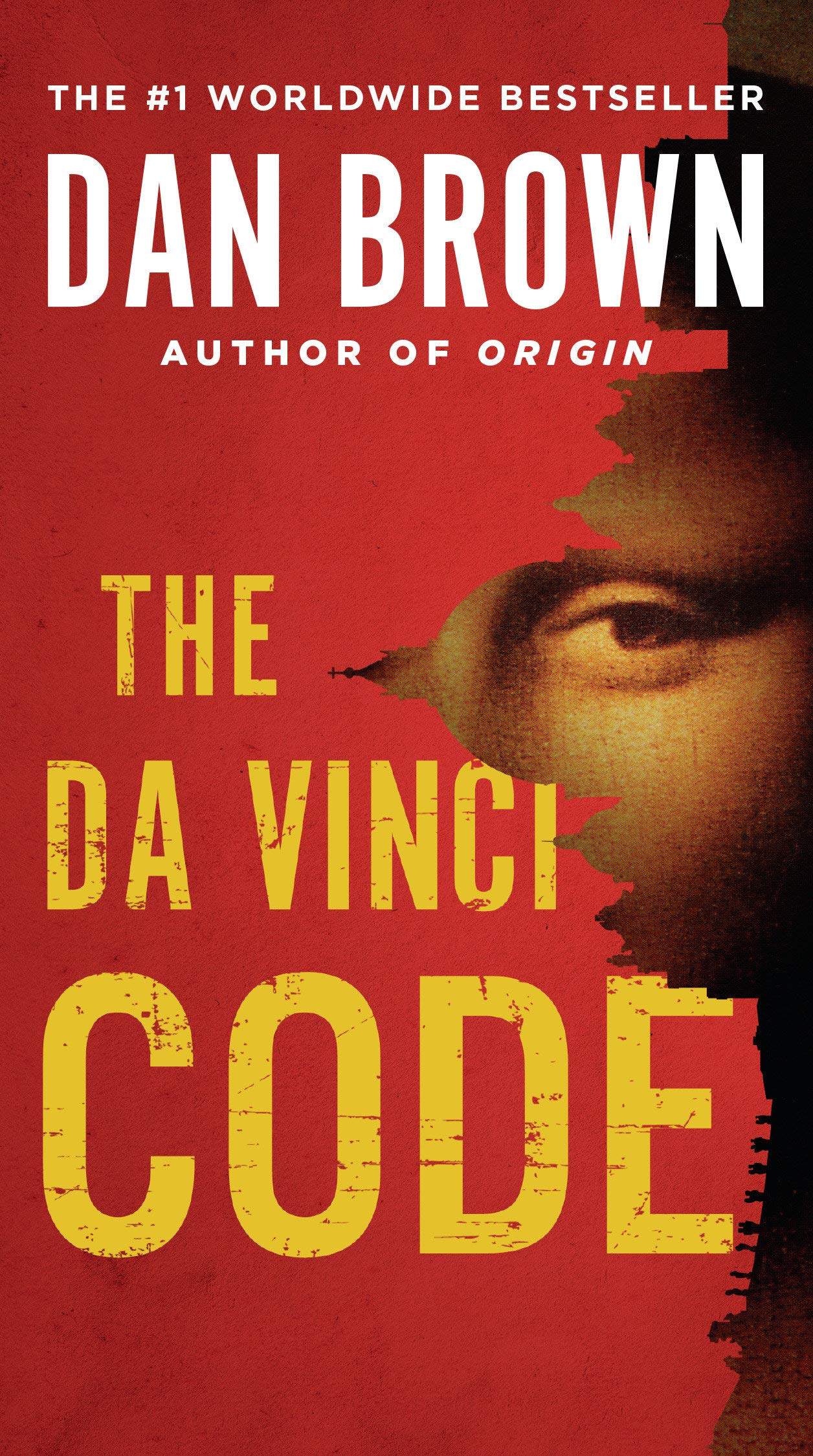 Agatha Christie Literary Trail, Devon
Famously called the queen of crime, Agatha Christie’s mystery novels paint a colourful picture of England in the ’20s and ’30s. Originally from Torquay, a seaside town in the county of Devon in southern England, her novels are inspired by her surroundings. The Agatha Christie Literary Trail is an exploration into some of these locales. On the trail, you can visit the Imperial Hotel, that played a significant role in the novels, Peril at End House and Sleeping Murder. Also visit Kents Cavern, the prehistoric caves that feature in The Man in the Brown Suit. Some other spots in the walk are the St Marychurch Clifftops, the setting for Why Didn’t They Ask Evans, and the Elberry Cove at Broadsands — which appear in The ABC Murders.

Getting there: Flights from Mumbai to Exeter: Rs. 51,875 approximately. Details: englishriviera.co.uk 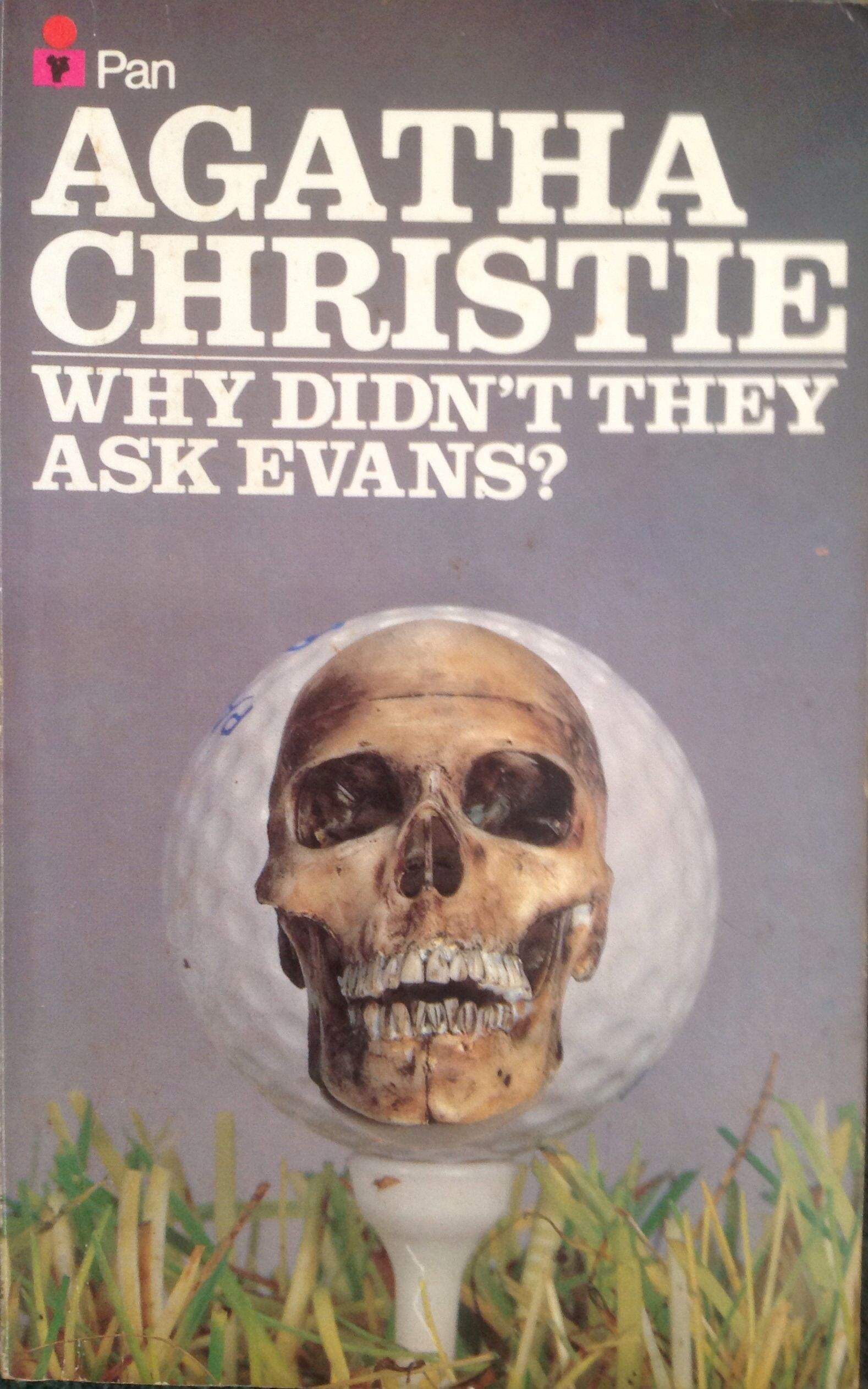