Amma Bi leads a solitary life. She lives in her laal (red) haveli in Lucknow. Her only companion is her mulazim (servant), Jumman. But he doesn’t stay all day with her.

This loneliness is unsettling for the sixty-five-year-old Amma Bi. There’s no one else in the large mansion to give her company, except for her late husband’s life-size portrait and his 1936-model car. Every day, at the stroke of three in the afternoon, Amma Bi hears the sound of footsteps in the courtyard, but nobody is out there.

This is the setting of Pankaj Kapur’s debut novel Dopehri, which was released a few weeks ago. The veteran actor, director and first-time author was in attendance, with his book, at the Bangalore Literature Festival. Through a dramatised reading of the text, Pankaj entertained the audience and officially introduced them to Dopehri.

The early days
It doesn’t come as a surprise that the actor-director, who has given audiences some memorable roles, films and TV shows, has now debuted with an entertaining piece of literature.

However, Kapur reveals that he didn’t think much about Dopehri, when he wrote it in 1992. “I have been writing poetry and stories for nearly 35 years. It’s a part of my life. But when I wrote the story, I didn’t think much about it. My friend (the late) Akshay Upadhyay, who was a journalist and a poet, read it and asked Supriya (Pathak, Pankaj’s wife) for a copy. He sent it to Bhopal and Sakshatkar magazine published it for the first time. That’s when I realised I have written a piece of literature that is worth publishing,” he says. After that, Kapur even went on to stage a dramatised reading of Dopehri in India and in other countries, completing over 50 shows. But only when his wife Supriya took it upon herself, did the book get published.

What makes Dopehri special is its timelessness. Although it was written in the early-1990s, the narrative and characters continue to be relevant. The idea of exploring the life of a lonely woman through a story was lingering in Kapur’s head for a long time. “It’s a fictional character. I don’t know who or what inspired me. It could have been my grandmother, my mother or my aunt. Basically, I had this idea of a woman living alone, who has nothing to do, and is afraid of her loneliness. There’s no dearth of money in her life. She is someone who hasn’t carved an identity for herself, a lady who has dedicated her life to her family and relationships. She has seen her mother and grandmother do it, and has followed the tradition,” explains the author. 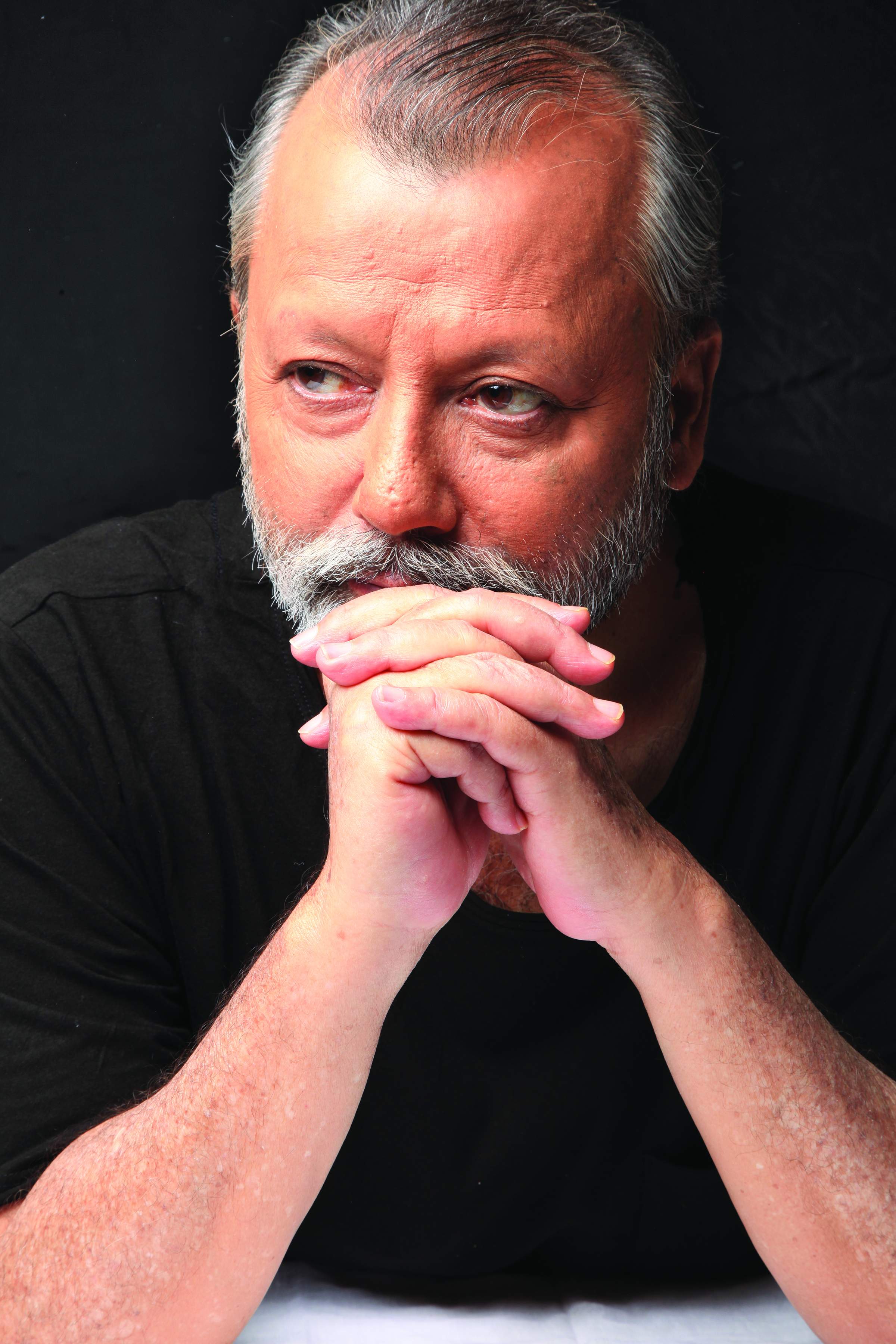 From Dadar to Lucknow
In fact, the thought of putting his idea to paper came about when Pankaj and his wife were visiting the latter’s mother (the late) Dina Pathak, who used to live in Dadar. The author recollects, “One afternoon, when we were at her place, I heard a sound from the stairs… that’s when I thought, ‘What could happen if a woman lives alone in a flat like this, and every afternoon she hears such sounds.’ This incident prompted me to start writing, and the first words I wrote were, Amma Bi. So, instead of setting the story in Dadar, which was the initial idea, I set it in Lucknow, and completed the novel in four days, writing in the afternoons and evenings.”

The narrative beautifully captures the nuances of life in Lucknow. Right from descriptions of the mansion, the life outside its high walls, the way Jumman goes about his daily chores to Dr Saxena Saheb’s clinic, and Sabiha’s manners, the author creates a visual treat for the readers. “As an actor, it’s my job to observe, imbibe, analyse and recreate the nuances on screen. It’s the same process with writing. The only difference in writing is that apart from what you have identified, understood and imbibed, you also give an original touch to the character. You need to imagine and understand where the character is coming from, and where you are taking it to. It’s a different kind of journey, but very close to observation, analysis and recreation,” he explains.

It’s the subtle emotions and insightful writing that makes Dopehri a wonderful read. Although his first book is being received well, Pankaj says he has not decided on another book yet. “I am a temperamental writer, I am not a disciplined writer. Agar koi khayal mere zehen mein ayega, jo mujhe majboor karega, toh main baith kar likhoonga, jaise maine Dopehri likhi. (If a thought compels me to write, I will write, just like I wrote Dopehri),” he offers. At the moment, his debut book and the dramatised readings are keeping Pankaj busy. On a parting note, he says, “I just think that if someone has a heart, Dopehri will have a meaning for them.”

Rs 239. Published in Hindi and English by HarperCollins