Sarah Pinborough’s Behind Her Eyes, The Seven Husbands of Evelyn Hugo by Taylor Jenkins Reid, Queenie by Candice Carty Williams and other books we have our eye on this week

Sometimes, finding a book that is interesting enough to read can take hours. And when you finally narrow it down, chances are you’re too tired to actually read the book. So, to help you a little bit, we’ve put together a list of novels that have caught our attention recently, spanning topics such as romance, friendship, glamour, mental health and self discovery.

Queenie by Candice Carty-Williams
What is life like for a coloured, 20-something plus-sized woman living in London? This book answers that question through the honest, no-holds-barred description of its protagonist Queenie, a Jamaican British woman. A journalist at a national newspaper, Queenie has just had a messy breakup with her white boyfriend of three years. Her depression sends her career spiralling and her into the arms of questionable men. With her life falling apart, Queenie must do what it takes to get back on the right path. This book deals with issues such as mental health, racism and sexism. 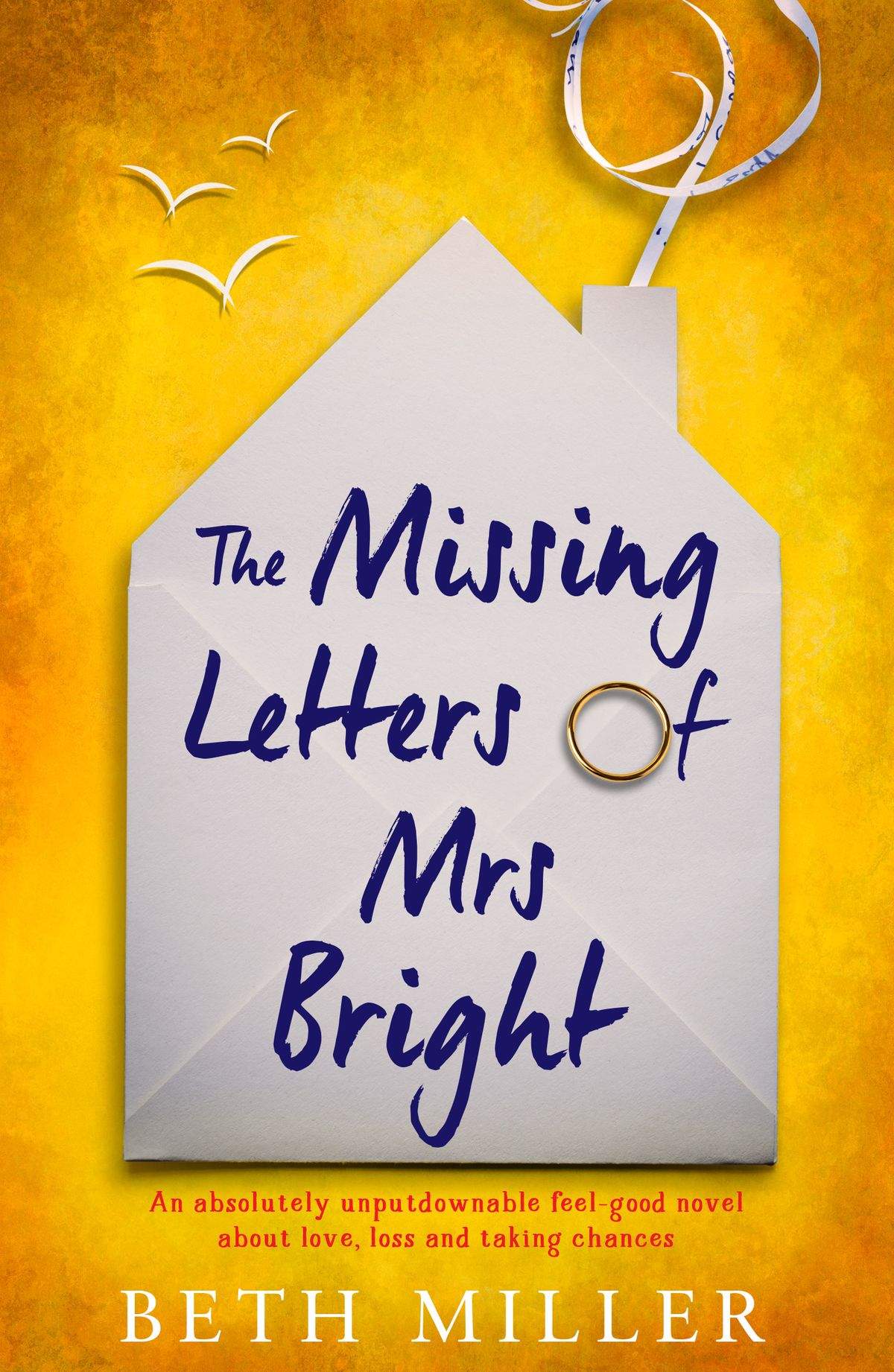 The Missing Letters of Mrs Bright by Beth Miller
For 30 years, Mrs Bright’s life has been about running the house and one of her husband’s stationery shops. Every alternate month she writes letters, the old-fashioned way, and sends them to her childhood friend Ursula, who replies to her the following month. But one month, Mrs Bright doesn't hear from Bear. When she hears nothing from her for over six months, Mrs Bright is worried. She decided to travel all the way to Australia, where Ursula lives, to make sure she’s okay and uses this to also get away from her marriage. By doing so, she embarks on a journey that leads her down a path of self discovery, freedom and happiness. 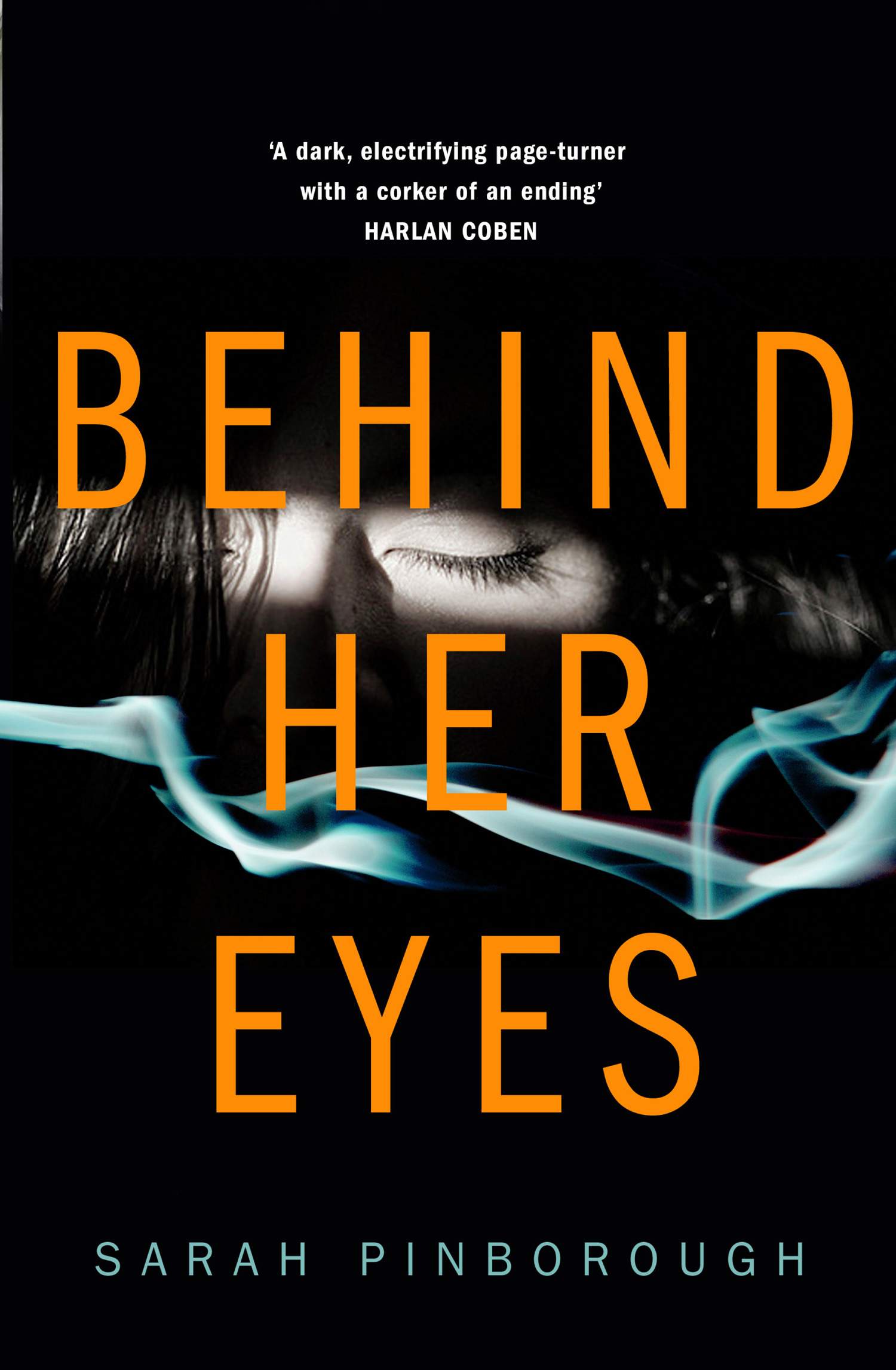 Behind Her Eyes by Sarah Pinborough
This psychological thriller is one for fans of Gone Girl.. only it’s a lot more twisted. It follows Louise, a single mother in her late 20s. When she meets a stranger in a bar, whom she feels an instant connection with, she can’t help but let him kiss her. But to her horror, she finds out the next day that he is her new boss, David, and that he is married. One day, she bumps into Adele, David’s wife. She is charmed by the beautiful Adele and soon is sucked into both of their lives. But is everything really all it seems? As she gets closer to the two of them, she has more questions than answers. The relationship seems toxic, and it could be dangerous for Louise to continue the friendship, so why isn’t she able to cut them out of her life and move on? 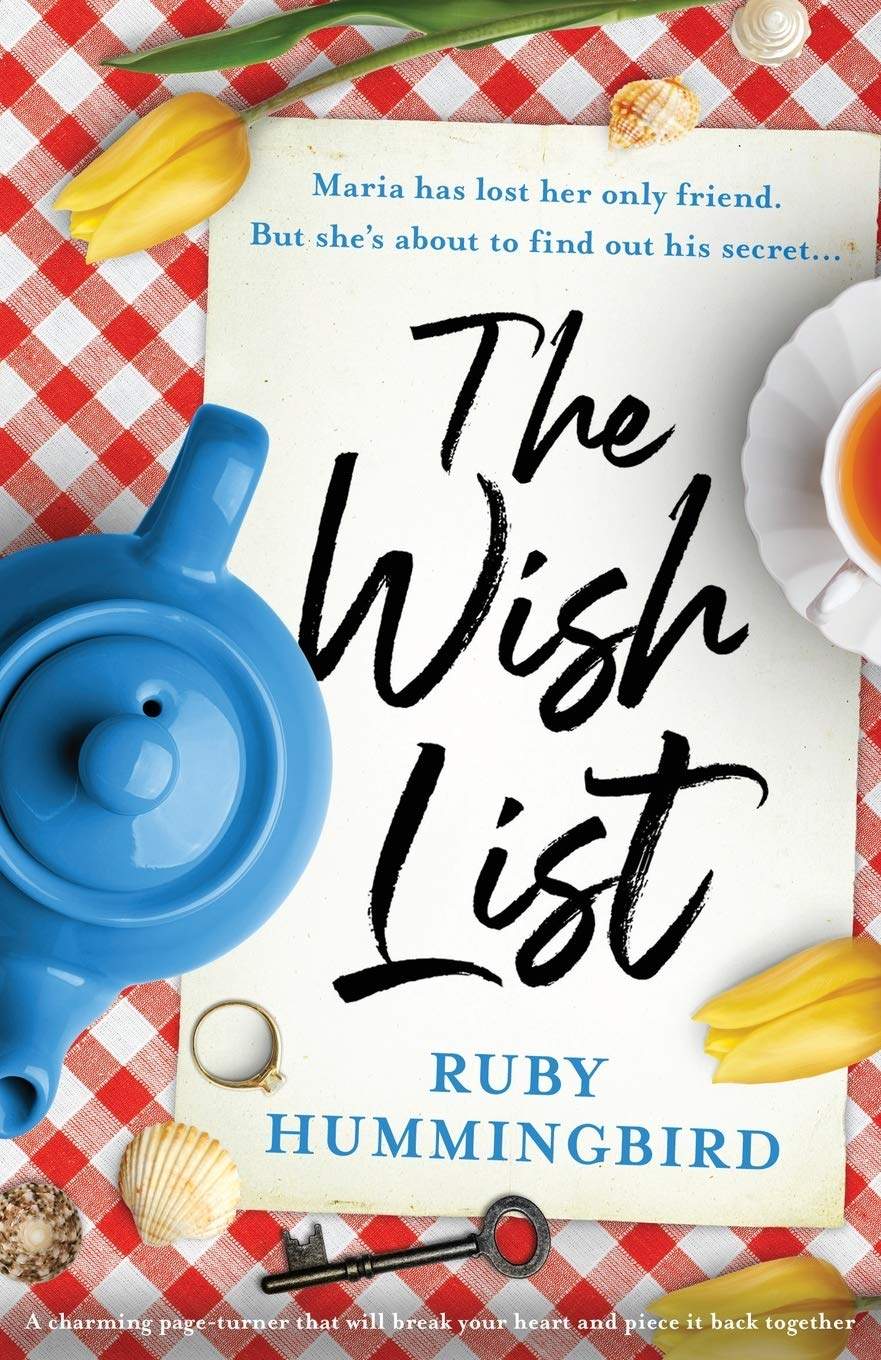 The Wish List of Albie Young by Ruby Hummingbird
This is a heartwarming story about Maria Birch, a 70-year-old single woman who lives by herself. Her days follow a strict schedule - Mondays are for grocery shopping, Tuesdays for a blow-dry, Wednesdays for the laundrette and Thursdays, her favourite day of the week, are for meeting her friend Albie Young, a charming man with a penchant for tweed caps. Every Thursday, they meet at a local cafe and share a pot of tea and a slice of cake. But one day, Albie doesn't turn up, leaving Maria heartbroken and worried. When she finds out what happened, her perfectly ordered world is shattered. However, she discovers something about Albie that makes her question their friendship, and a list he left behind, of things he wished to have accomplished. Maria, though devastated, realises that the list of things is something she must complete for Albie’s sake. But will she be able to look past his secret? 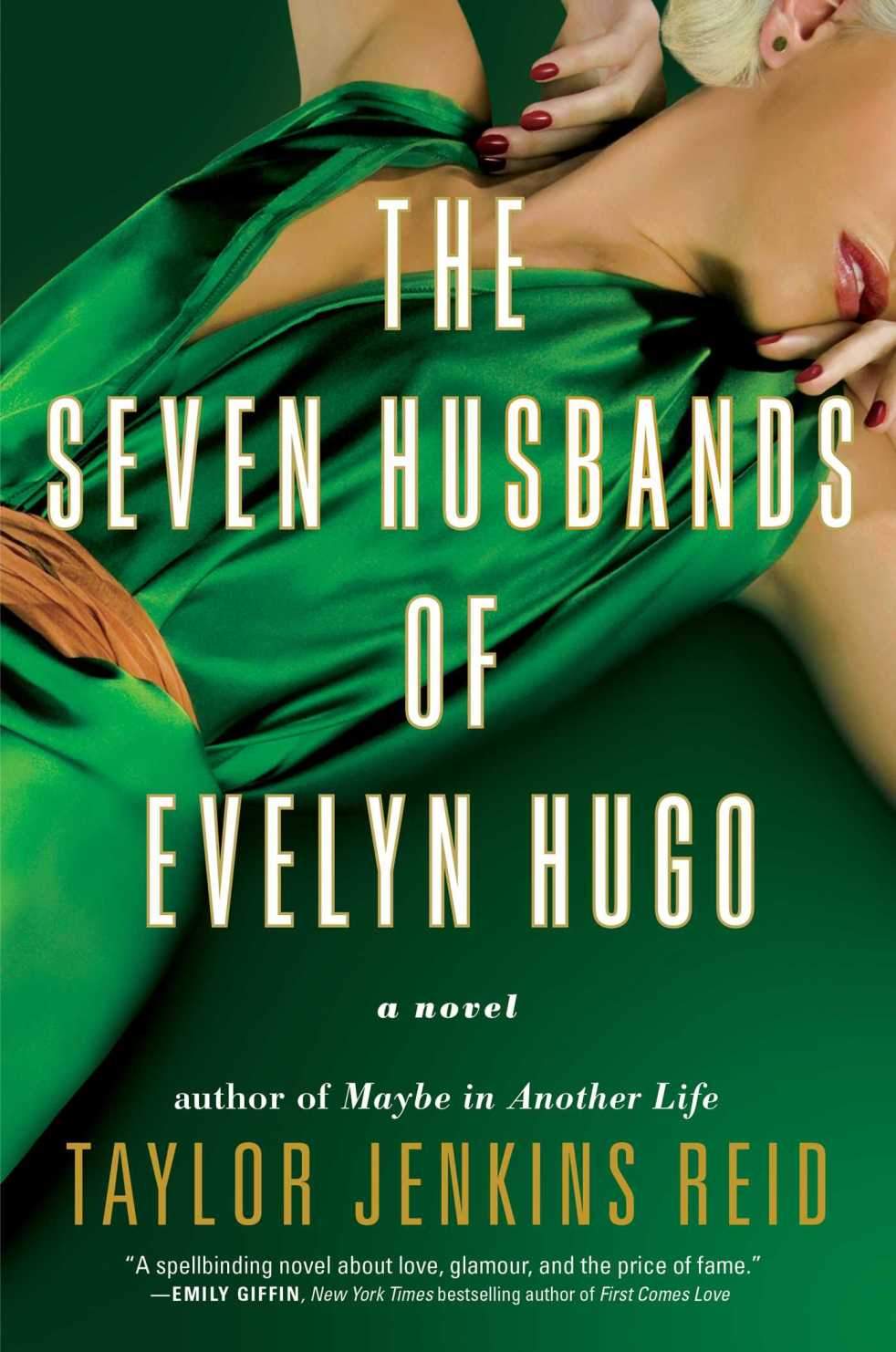 The Seven Husbands of Evelyn Hugo by Taylor Jenkins Reid
Monique Grant is a 30-something magazine reporter whose life is not going according to plan. Her husband has just left her and on the workfront, she’s yet to make a mark. So when the legendary actress Evelyn Hugo picks her to write her biography, everyone, including Monique, is surprised. But she is determined to do her best to give her career a much-needed boost. As she spends more time with Evelyn, she grows to like her and starts feeling a connection to the aging actress. However, when the actress nears the end of her story Monique realises that their lives intersect in more ways than one.