From The Mirror and The Light to Knock Knock, books spanning crime, mystery and chick-lit that are currently on our radar

Here are our four book recommendations for this week... 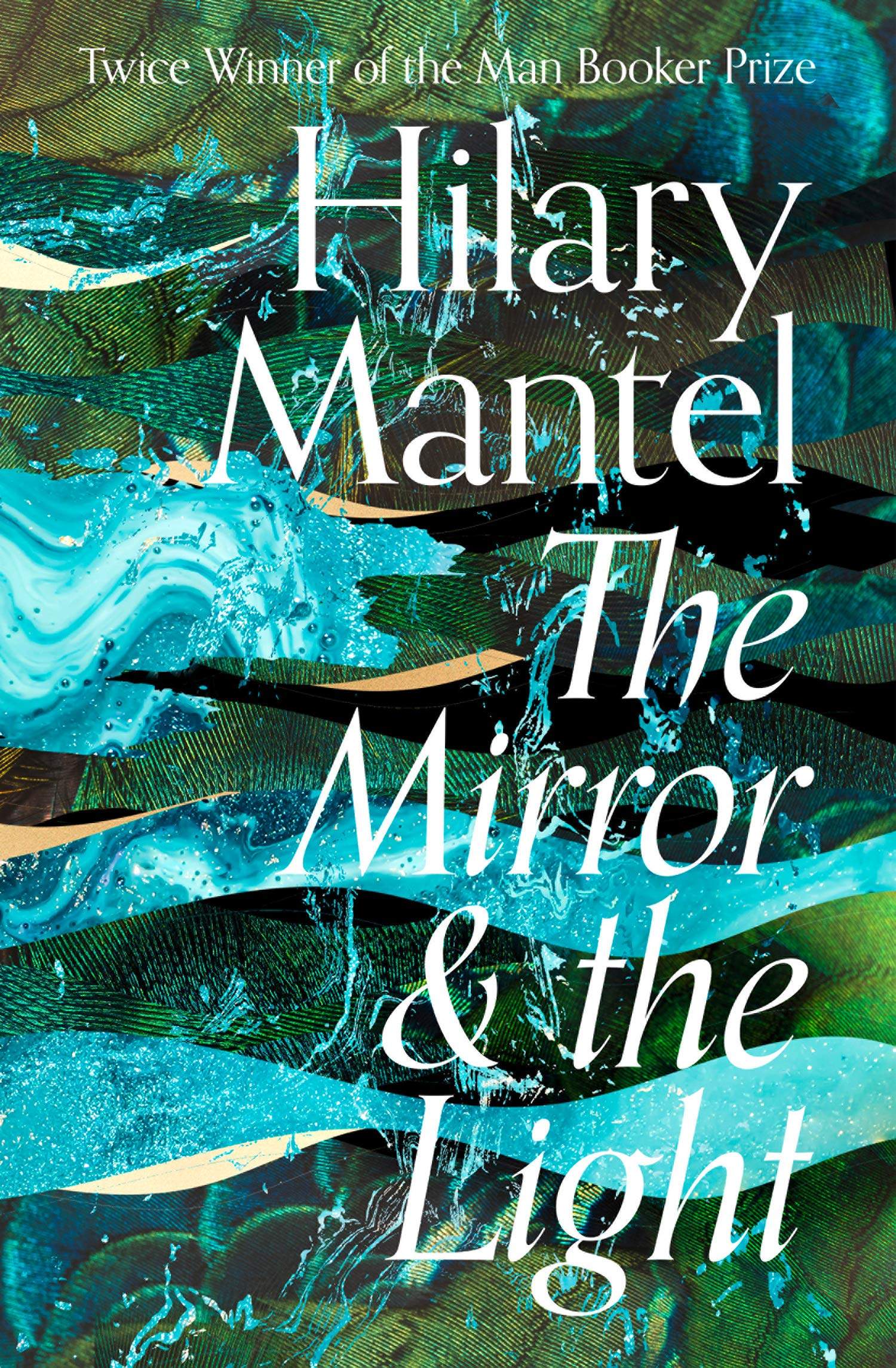 Historical fiction
The Mirror and The Light by Hilary Mantel is the latest release in the Thomas Cromwell trilogy. It covers the period from when Anne Boleyn is killed, traces the career of King Henry VIII’s chief minister, Cromwell, and ends at his execution in 1540. 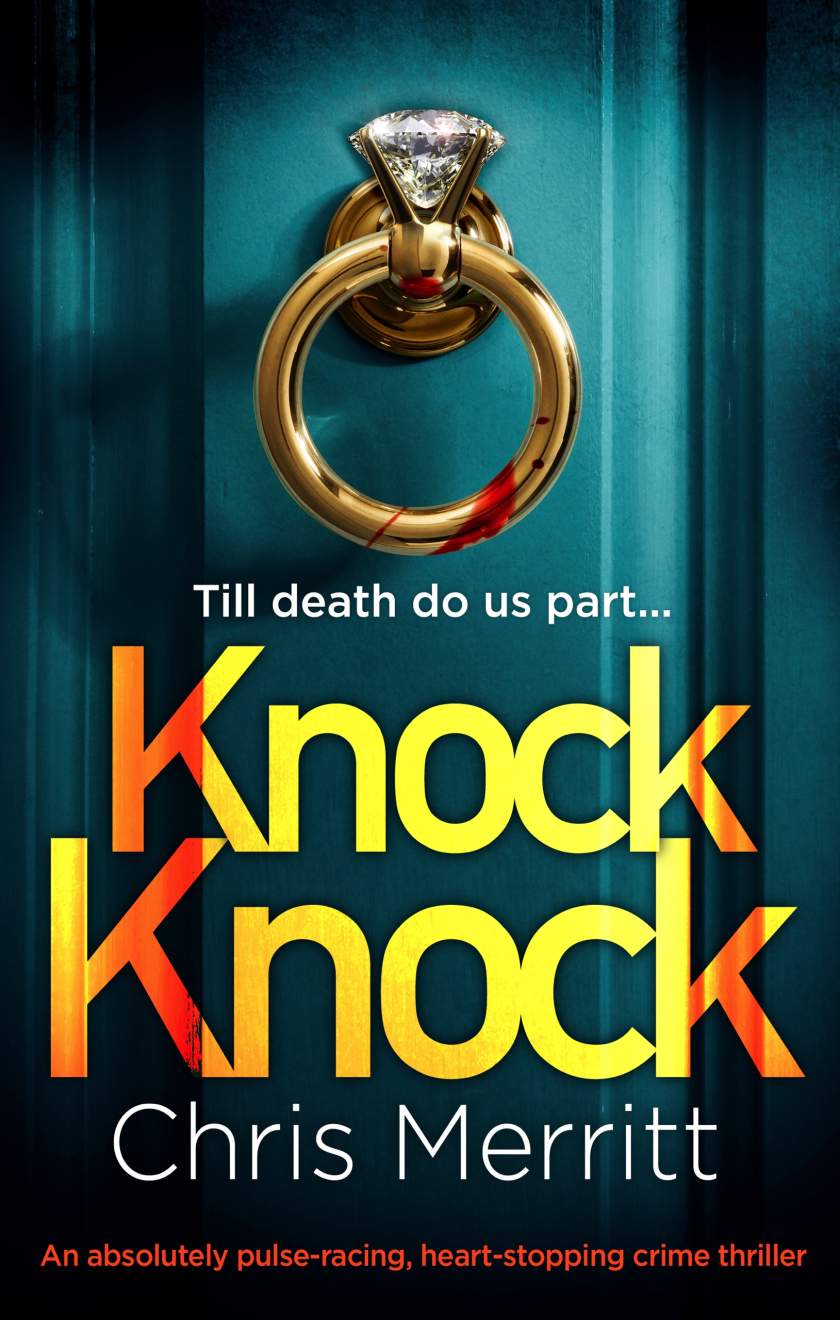 Crime
Knock Knock by Chris Merritt follows the investigation of the death of Natasha Mayston in a wealthy area of London. Detective Dan Lockhart is put on the case, and when he arrives at the crime scene, he finds it to be very similar to an earlier case he worked on - both victims were choked to death by a metal ball. Enlisting the help of psychologist Lexi Green, he must find the murderer, whom he suspects is a psychopathic serial killer. 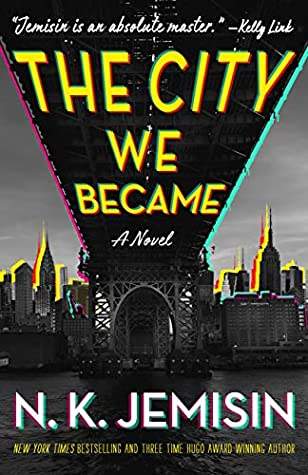 Science fiction
A must-read for sci-fi lovers, The City We Became by NK Jemisin is like an ode to New York City, but with a difference. The first book of a new series, it features five souls who must protect New York from evil forces. 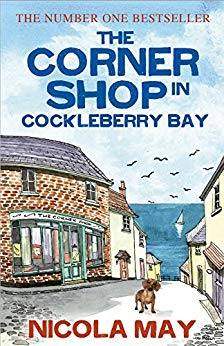 Chick lit
The Cornershop In Cockleberry Bay by Nicola May is a fun and light read about Rosa Larkin, who must move from London to a quaint Devon village, to revive an old, crumbling bookshop she has inherited. While she puts everything she has into giving the shop a chance, she also has to figure out who wants her to succeed and who is trying to sabotage her. With characters like a handsome rugby player, a sexy plumber, a charlatan reporter and numerous meddling locals, this one is sure to be an interesting read.