With his latest read, What The Eyes Don’t See, author Neil D’Silva, who has spooked us in the past with his many horror stories, brings the tale of Anay and his mysterious stalker. And if you love the genre like the Mumbai-based author, who released the book on Wattpad last week and calls the genre unforgettable, then D’Silva is set to quench your thirst for paranormal stories with two new books! Popular for his short story collections Desi Horror Stories, D’Silva’s three books are set to be adapted on screen. Before we see his stories come alive on our screens, let’s hear the raconteur talk about his fascination for horror stories, being inspired by Ramsay films and teaming with paranormal investigators. Excerpts:

The title of the book sounds mysterious. Tell us more about the theme and story.

The title of the book, What The Eyes Don’t See, directly connects with the theme of the story. This is the story of Anay Ghosh, a go-getter, a successful and upcoming youngster in Mumbai’s ad-making industry, who has everything one aspires for—money, fame, and love. But, there is something that he never bargained for, and this is a mysterious stalker whom everyone can see but him. Anay soon realises that this presence intends harm; for soon everything dear to him starts getting snatched away. Anay begins to see that everything is not as straightforward as it seems and that everything is not natural about the entity chasing him. The secret of Anay’s miseries is buried in his past, which he has forgotten. To combat his foe, Anay will have to see what he didn’t see in his past. 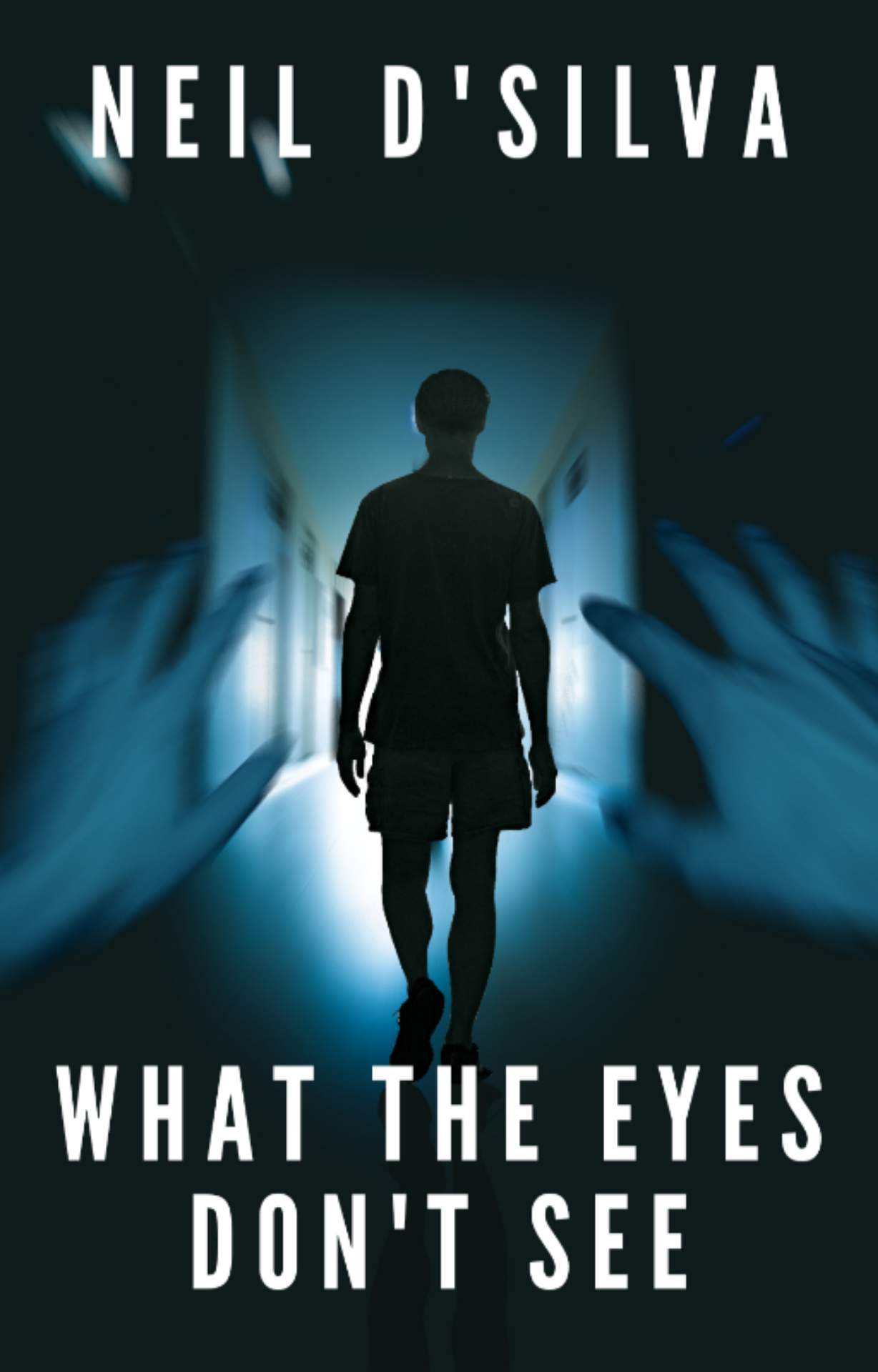 How have you evolved as a writer in these years?

I released my first novel in 2015 and since then I have published 10 books, with various publishers. My chief learning during this journey has been in terms of understanding the pulse of the modern reader. Over the years, I have researched the kinds of stories that have worked and sharpened my craft of storytelling as well. My first novel, Maya’s New Husband, had a significant amount of exposition. But if you see my last year’s big release, Yakshini, you will find that the story is razor-edged sharp and lengthy descriptions have been brought down. Wattpad also helped in getting quick feedback from the readers.

What is it about the genre that keeps you inspired?

The genre is so unforgettable. Horror stories are atmospheric, and they challenge the writer to immerse the reader entirely into the story and evoke all their senses. At its very core, horror is a subgenre of fantasy, where there is only so much that you can derive from the real world. I love the storyboarding process while creating my horror stories.

What inspired you to pick up this genre as your medium?

There were a couple of inspirations. My father had a vast collection of books, and I was always drawn to his topmost shelf of books where he kept the “not suitable for children” titles, which were mostly horror. Books like Dracula, The Picture of Dorian Gray, Frankenstein, etc. which I read when I was barely thirteen had a profound effect on me.

I was also deeply influenced by the Ramsay movies. My father freelanced as a translator for movies from Hindi to English, and he translated most of the Ramsay movies. Looking at their songbooks (which had scary pictures of the monsters) unnerved me, but also fascinated me.

Three of your books are slated for screen adaptations. Tell us more.

I am fortunate to have three of my books signed up for screen adaptations. Maya’s New Husband and Yakshini (Rupa) are both optioned with Lotus Talkies Productions. The third book is Haunted (Penguin Random House, co-authored with Jay Alani) which has been picked up by Juggernaut Productions of the IN10 Media Network. The book that narrates true paranormal experiences is slated to be a web series.

Do you believe in ghosts?

To be honest, my standpoint on the ethereal world has changed in recent years. I believe in empirical data and proof, but after collaborating with paranormal investigators such as Jay Alani and Sarbajeet Mohanty on my books, I have understood a side of the paranormal that was hitherto not visible to me. The experiences that they have recounted to me defy all logical explanation. I have learnt to keep an open mind. It is, in fact, arrogant of us to deny the existence of ghosts. We don’t know what is out there, and we are still exploring it.

What’s next after What the Eyes Don’t See?

I have two major books releasing shortly. The first of which are The Spirits Talk to Me, which is a collaboration with paranormal investigator Sarbajeet Mohanty, expected to be out in September. I am co-authoring another book with Sarbajeet Mohanty, titled Ghost Whispers, non-fiction.