Five novels to check out this week, from Homeira Qaderi to James Patterson

Title: Dancing in the Mosque: An Afghan Mother's Letter to Her Son
Author: Homeira Qaderi
Genre: Autobiography / Memoir
Published by: Harper
Homeira, an Afghani by birth, writes a letter to her son, whom she was forced to leave behind when she escaped from her homeland in this novel. The book describes the struggles the author went through to give birth and the sangers she faced following the birth of her son. 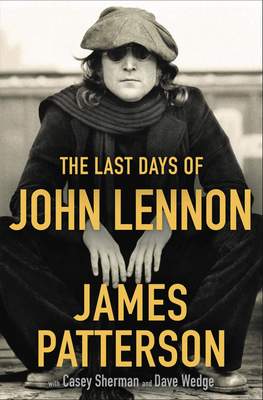 Title: The Last Days of John Lennon
Authors: James Patterson, Casey Sherman
Genre: History / Biography
Published by: Little, Brown and Company
Celebrated authors James Patterson and Casey Sherman take a fresh look at the last days of musical legend John Lennon. The story is supported by interviews with friends and family. The book describes the life of both John Lennon and the man who killed him. 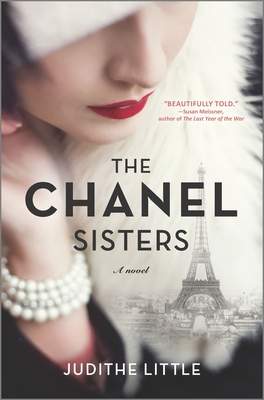 Title: The Chanel Sisters
Author: Judithe Little
Genre: Historical fiction
Published by: Graydon House
This novel tells the story of Antoinette and Gabrielle “Coco” Chanel, who grow up in a convent under the guidance and watchful eyes of pious nuns. However, they’ve always had a feeling that they were destined for a better life. When they finally leave the convent after they reach the right age, they are determined to prove themselves and leave their days of poverty behind. As they begin to gain recognition and expand their business, they suddenly face an unprecedented challenge - World War I - which changes their lives forever. Title: The Mystery of Mrs Christie
Author: Marie Benedict
Genre: Mystery
Published by: Sourcebooks Landmark
It’s December 1926 and England is gripped by the mysterious disappearance of author Agatha Christie. As her husband, daughter and police look for her desperately, the only clues they find are her car parked near the edge of a pond, and in the car, her fur coat. Though the search is unsuccessful, she reappears again 11 days later, with no recollection of what happened. This story looks at what exactly happened to Mrs Christie. 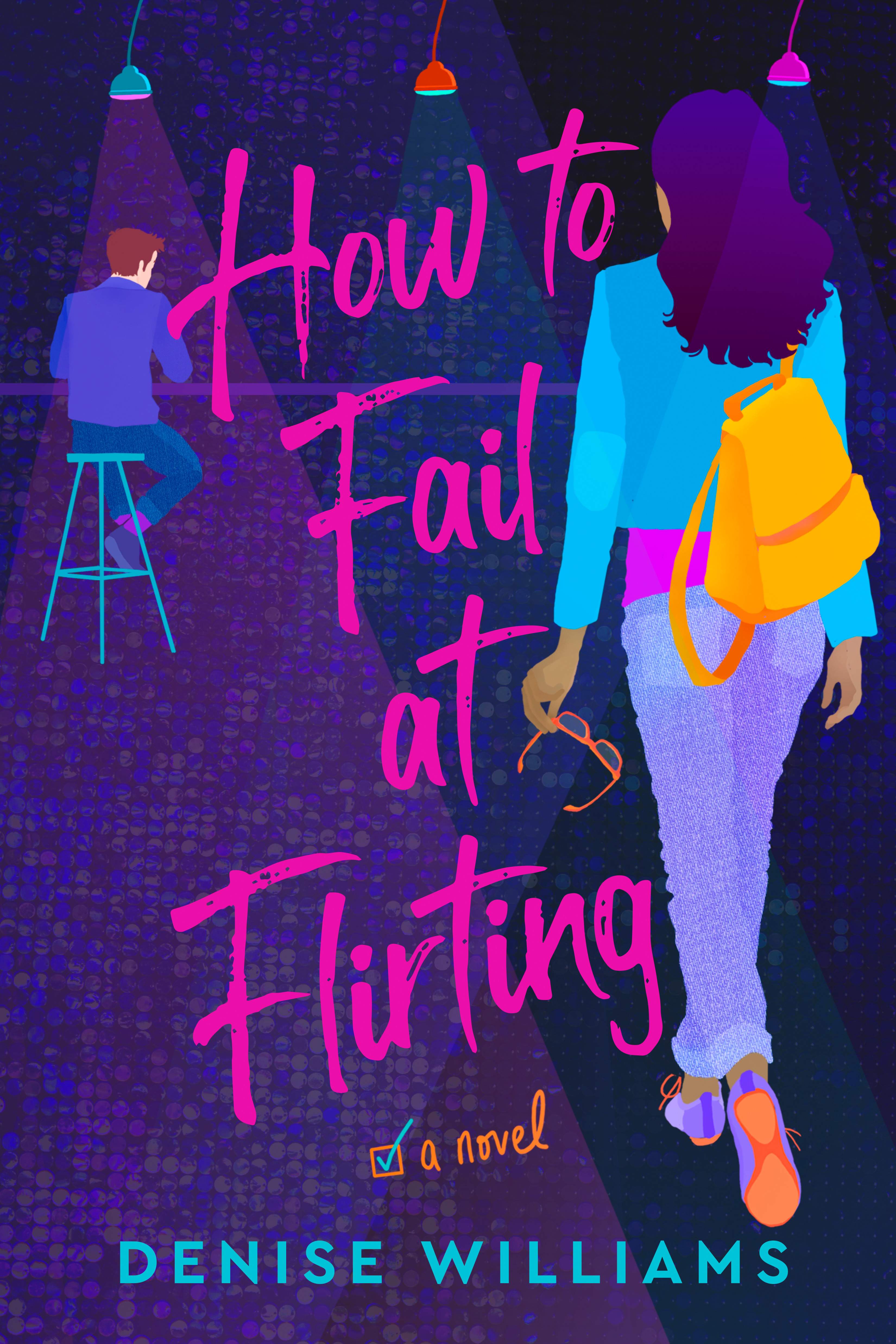 Title: How to Fail at Flirting
Author: Denise Williams
Genre: Romance
Published by: Berkeley
Professor Naya Turner, a typical Type A personality, is having some major problems at work. So when her friends give her a to-do-list which involves flirting and finding a new boyfriend, she finally decides to take up the challenge. Swapping her frump clothes for something more interesting and on-trend, Naya is thrilled when she meets Jake, who seems perfect for her. But things get complicated when she learns that continuing to date him might add to her professional problems.