The recent protests across universities and in different cities of India have evoked mixed reactions and emotions from citizens of India. However, what one cannot ignore is the emergence of reverberating poetry. While there are many poets whose verses are being read across gatherings, up and coming poet Naveen Chourey's pieces too are being chanted. Known by his pen name Mukammal, Naveen has now released his first book titled Kohra Ghana Hai Nothing Personal.

From poems about mob lynching, and plight of soldiers, to aspirations and the social taboo of menstruation, the young bard has covered varied themes. Bold words, strong emotions and lyrical verses make Kohra Ghana Hai an engaging read that's published in Devnagri and Roman script. In a conversation with Indulge, Naveen talks about his book, approach to poetry and next projects. 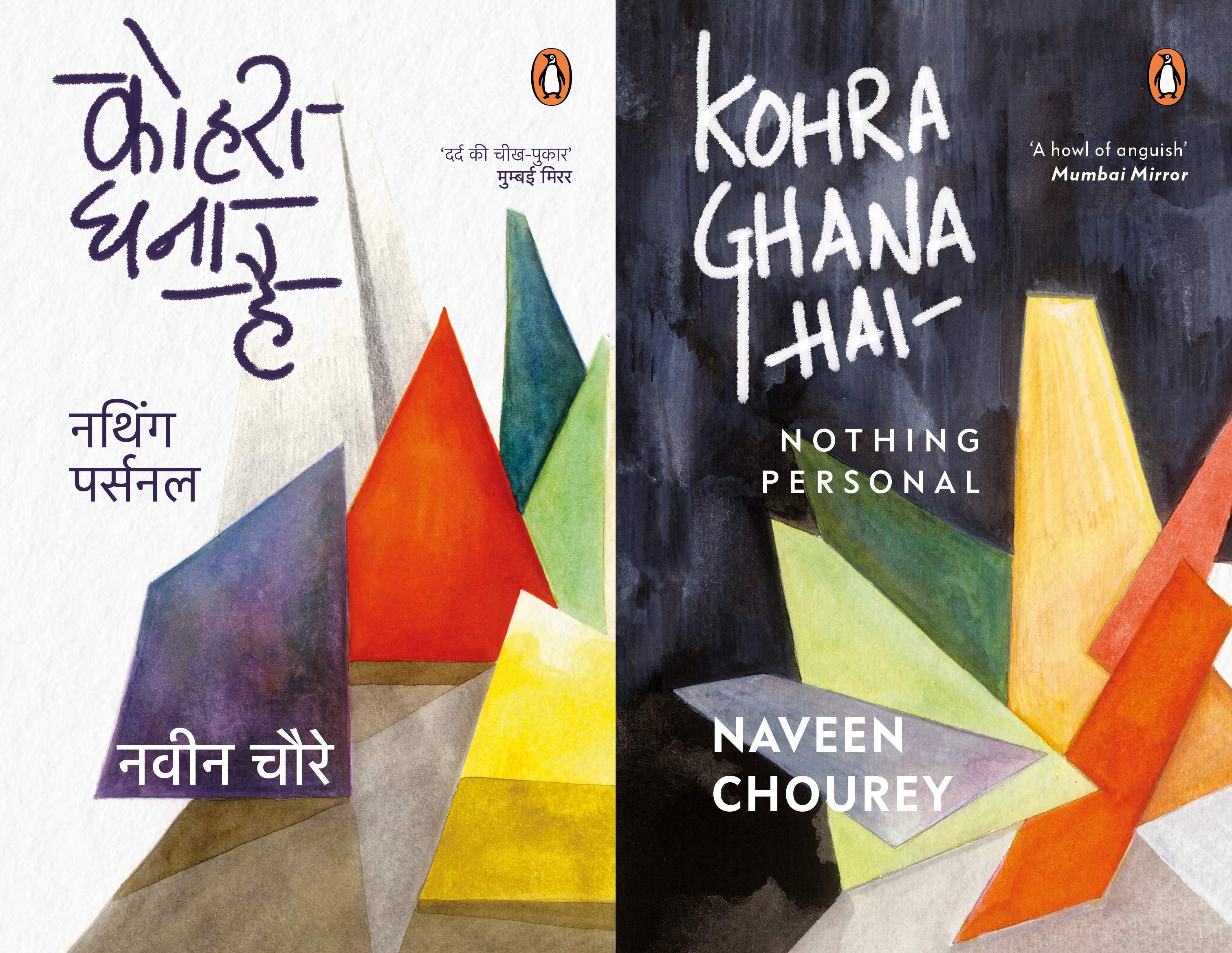 Who introduced you to poetry? What are your earliest memories?
I studied in a government Hindi medium school. I was introduced to poetry through text books and I was always deeply interested in intricacies of language. My sister introduced me to Jagjit Singh's ghazals and songs. I guess this influenced me and I chose to write poetry. However, I remember reading a couplet by Ahmed Faraz that was painted at the back of a truck on NH69. It read, "Tum takalluf ko bhī iḳhlās samajhte ho 'farāz'... dost hotā nahīñ har haath milāne vaalā (You think reluctance is acceptance, Faraz... But everyone who shakes your hand is not a friend). That was the first time I was hit by a poem.

What drew you to poetry?
I was attracted to the magic that a few words could create. I can say this attraction compelled me to acquire that magic.

From political unrest and democracy to social taboos - why did you choose such varied topics for your poems?
I did not choose these themes intentionally. My only intention was not to be limited by any form or any style. I have attempted to write about topics that are the need of the hour.

Where do you find inspiration for each of your poems?
I am living an adventurous life hence my experiences are vivid. In the last two years many people have become a part of my life. Empathy is the bedrock of my art. I try to feel the emotions of the people I write about.

What's your process of writing? How many drafts has it taken to arrive at the final manuscript?
It depends on the poem, the topic it deals with and the form I am working with. Getting the first complete line of a poem is the most time consuming part, after that it gets easy. The poems were already written when I started compiling the manuscript. It took me a good three years to complete this collection.

Do Bachpan - is this inspired by your personal life?
No. I have attempted to write this poem for children. I wanted to enable them to break out of society's established gender norms.

Vastavik Qanoon is quite powerful and most of the lines are quite intense.
I was deeply troubled by the growing violence in the society. It was my response to that. The first draft of Vastavik Qanoon took six months to write. Then I recited it to my close friends from different fields, and kept improving the poem with their suggestions. It took around one-and-a-half year to arrive at the final draft.

There is one poem on love... but going forward would you work on an entire collection of love poems.
I have many heart-wrenching love stories but I will share them probably in a novel.

Which poets and books inspire you? What are you currently reading?
I am very random when it comes to reading. From books on hyperspace to Yogi Kathamrut, and Paulo Coelho to Premchand, I read everything that comes my way. Currently I am reading history of modern India. The two poets who have influenced my art are Adam Gondvi and Ashok Chakradhar.

What are you working on currently?
We have formed a group of young enthusiasts who perform for social awareness. We are performing at the protests happening in Delhi. The poem Pinjara is also a part of our performance.

What are your thoughts on social media poetry and poetry apps/platforms? Do you still prefer the traditional poetry meets instead of sharing your work so openly on the Internet?
I don’t mind putting my work so openly on Internet, but as a performing poet I feel, the camera doesn't have the same impact as a live performance.

Do you write with a pen or prefer typing?
Neither actually, I write in my mind, that helps me to keep track of the rhythm. Also through this process I memorise everything that I write. But if I have to choose, pen over typing, always.

Kohra Ghana Hai Nothing Personal is priced at Rs 199. Published by Penguin