Prayaag Akbar, who is known for his intense reporting and commentary examining various aspects of marginalisation in India through his writing, poured his energy in the book Leila in 2017. The dystopian novel was adapted into a web series by filmmaker Deepa Mehta last year. Ahead of his session at the Apeejay Kolkata Literary Festival, Akbar talks about his journey from a journalist to an author, how journalism shaped his worldview and more. Excerpts:

Tell us about the journey of Leila - from book to screen.

My agent sold the book to Netflix a few months after the book was released in India. They were interested in inventive fiction and my book seemed to fit the category. I didn’t work on-screen production, so I’m not the best person to ask about the journey.

Tell us about your metamorphosis from a journalist to an author.

I was working as the deputy editor of Scroll and trying to write Leila at night, but it wasn’t working very well. Journalism doesn’t really differentiate between day and night, particularly web journalism. I couldn’t find the time to work on the novel so eventually, I quit concentrating on writing Leila. I’m teaching now, at Krea University, but I did enjoy my time in journalism, particularly reporting, and I think it helped shape my worldview and my writing.

I do hope Leila has something to convey for those who read it. I spent many years writing the novel and I poured many of the things that bother me most about contemporary society: class disparity, the manner in which we degrade the environment, the breakdown of rule of law, caste-based endogamy, political movements such as ‘love jihad’, an increasing segmentation in our cities. 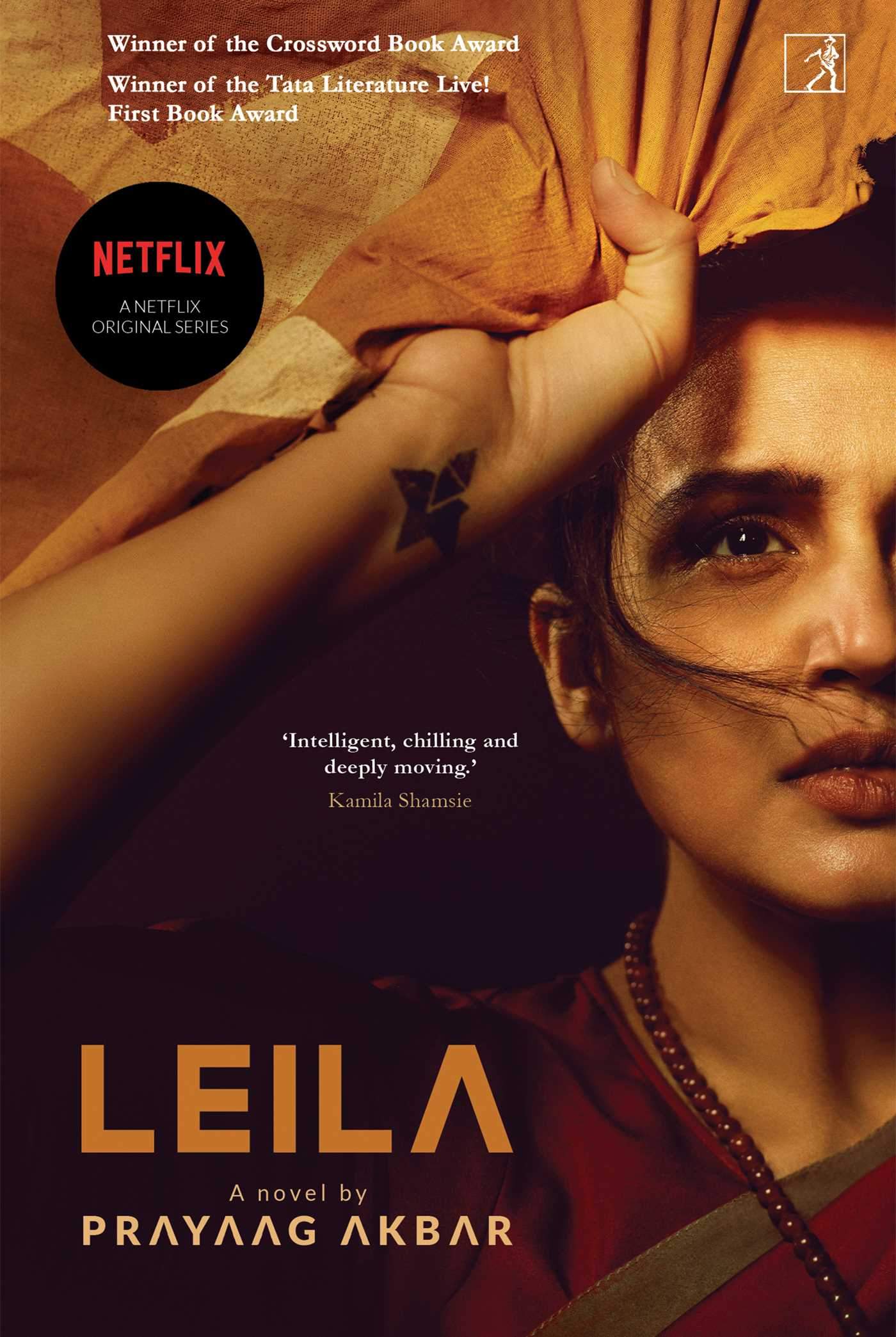 While writing the book, did you think it could be adapted as a film?

No, I didn’t discuss the script with Deepa.

How does it feel to be back in Kolkata at AKLF?

It feels great to come back to Kolkata, the city I was born in and have very fond memories of. I’m looking forward to eating and drinking well. My wife is from Kolkata, so I’ll get to hang out with my mother-in-law (this sounds like I’m complaining, but I’m not. She’s a cool lady).

Any webseries that you are hooked to at the moment?

Watchmen blew my socks off. Fantastic storytelling and acting, an excellent meld of action and politics — at no point did the show’s sharp politics weigh down the storytelling.

What are you reading at the moment?

I just finished re-reading Kim by Rudyard Kipling. It was a book I didn’t like as a teenager—I found it quite racist—but I could see past Kipling’s colonial mindset this time, and I enjoyed it tremendously. As Kim journeys through northern India of the 1800s, he meets people of so many different castes, religions, outlooks and temperaments, men and women of intelligence and wit and character. Hindu nationalism demands we think of India of the past as a unitary place, a place of one religion, shaped by the highest castes. Kim was a wonderful antidote to that poison.

Books that you suggest reading…

Graham Greene - Monsignor Quixote. Funny, poignant and emotional, like so much of his work. And The Heart Asks Pleasure First, by an old friend, Karuna Ezara Parikh, which should be out this year.