Jaipur Literature Festival 2020 brought to the fore themes of sexuality, history, technology and more. Here's what went down...

The Jaipur Literature Festival this year saw over 4,50,000 visitors. Boasting speakers such as Elizabeth Gilbert, Christina Lamb, Howard Jacobson, Tom Holland, Shashi Tharoor, Madhur Jaffrey and Francesc Miralles, the staggering numbers are really no surprise. For first-time visitors, it can all be a bit too much. During our brief interview, Christina, award-winning foreign correspondent and author of I am Malala and most recently, The Girl From Aleppo: Nujeen’s Escape from War to Freedom, admitted to being overwhelmed by it all, though this was her second time at the festival. “It’s all a bit over-whelming, though I’ve been here as a speaker before,” she said. With six different stages, a flea market, a pool bazaar, a food court, a large book store, and musical and cultural events at different venues every evening, it is understandably a lot to take in. However, with sessions covering everything from artificial intelligence to fashion, economics, mental wellness, journalism, poetry, history, romance, crime, food and more, you’re sure to find exactly what you’re looking for.

Say a prayer
One of the highlights of the first day was a session with Elizabeth Gilbert, the author of Eat Pray Love and Alexandra Pringle, editor-in-chief of Bloomsbury. Elizabeth spoke about her latest release, City Of Girls, and offered audiences a glimpse into the past few years of her life. “I’ve always wanted to write a novel about a promiscuous woman, whose life is not destroyed by her sexuality. And that’s one of the things I’ve done in City of Girls,” she said. Talking about losing her best friend Rayya Elias, whom she was in a romantic relationship with, to cancer, she said, “I started writing City of Girls two months after the death of my partner. It was my way of balancing darkness with light. In the last few years, shame and I have spent a lot of time together. When I was caring for Rayya, I prided myself on doing a very good job of it. But one day, another friend visited us and she had a much better touch than me. I was instantly ashamed of myself that I couldn’t do better. Shame is something that everyone experiences, it’s perfectly normal.”

Raising objection
Sexuality seemed to be a running theme at the fest. Over at another stage, Leïla Slimani, Franco-Moroccon journalist and author of the novel Adele, which is the story of a married woman who is addicted to sex, made an interesting point about the objectification of women. “Some women like being objectified. That’s what Adele is about. I wanted to understand why someone would want to be an object,” she said. American writer, filmmaker, political activist, and author of the famous essay Notes on Camp, Susan Sontag’s biographer, Benjamin Moser spoke at length about Susan’s discomfort with the idea of homosexuality. “Susan found out she was gay when she was very young and she was not very comfortable with this. She was ashamed and refused to come out till the very end,” he said. “Susan was a difficult person, but she was not a horrible person,” he added. 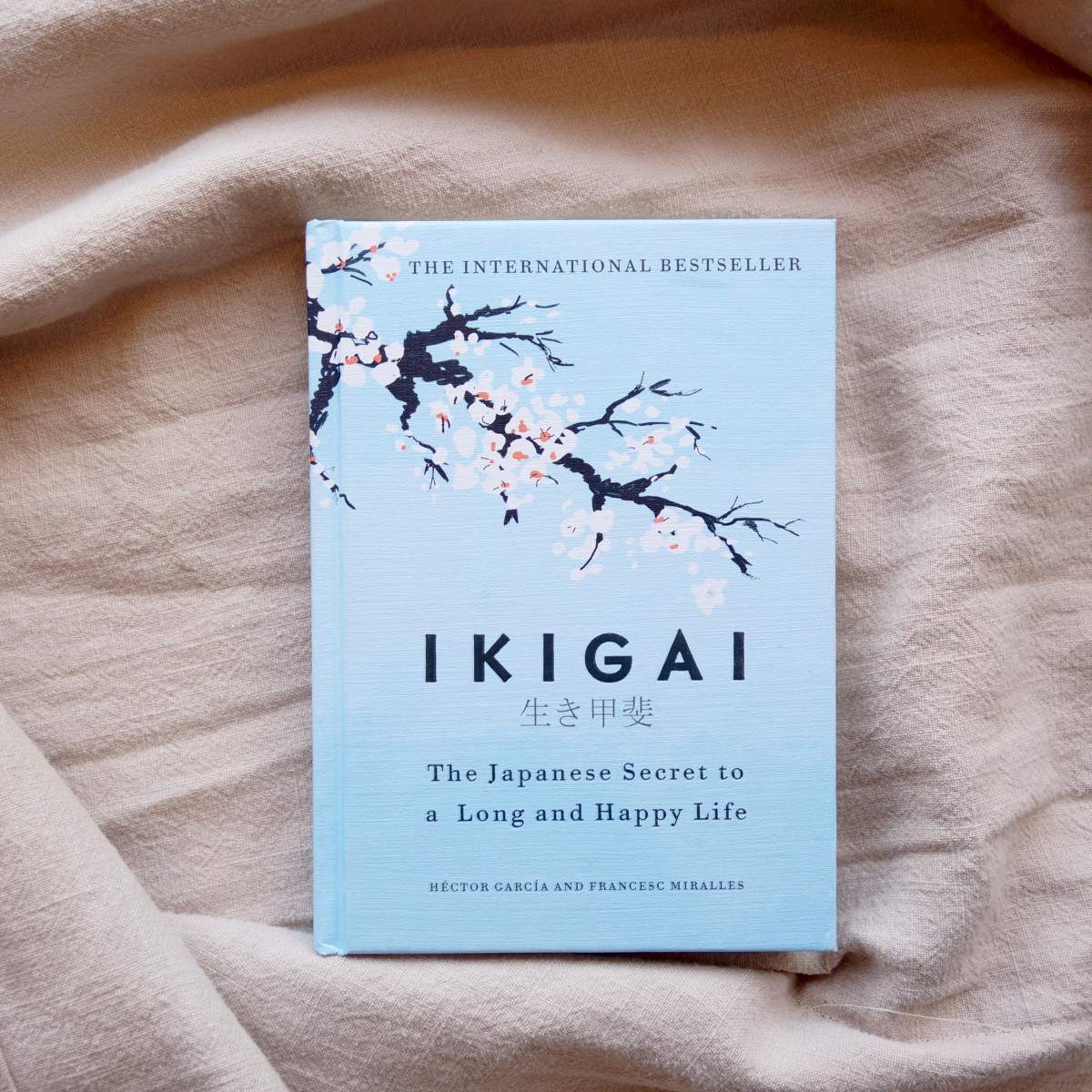 Packed to the rafters, the session on Ikigai: The Japanese Secret To a Long and Happy Life, with Francesc Miralles, one of the co-authors of the book, was an eye-opening one, and proved that love for self-help books continues to be strong in the country. Based on the way people in the Japanese island of Okinawa (which has a life expectancy of 83.7 years) live their lives, this book is about finding your ‘ikigai’ or reason to jump out of bed each morning. “One of the greatest things we learnt from the people of Okinawa is that they know how to forgive. It was the worst affected in World War II, but they have forgiven the past. It has a large population of Americans. Another important lesson to learn from them is that, they meet at least two to three friends every week. This is something I have also started doing,” revealed the author.

Royal encounter
Then there was Vogue’s Nicholas Coleridge, who spoke about his interaction with Princess Diana among other things, and Francesca Cartier Brickell who offered glimpses into the story behind the famed jewels of The Romanovs, some created by her own ancestors. Foreign correspondents Christina Lamb, Lindsey Hilsum and Anand Gopal spoke with BBC’s Rajini Vaidyanathan about their experience covering war in Afghanistan, Syria and beyond. Author, broadcaster and official poet of the 2012 London Olympics, Lemn Sissay, originally from Ethiopia, gave a moving description of his childhood, growing up with a white foster family, his biological mother’s struggles, how he uncovered the truth about his history and came to terms with who he really is. Nobel Laureate Abhijit Banerjee spoke on the topic of his book Poor Economics with journalist Sreenivasan Jain, while Manish Malhotra traced his rise in the Indian film and fashion industry.

Looking ahead
The five-day literary extravaganza ended with a debate on the topic, ‘Social media has divided society’ featuring speakers John Lanchester, Nilanjana S Roy, Rana Ayyub, Marcus du Sautoy, Faye D’Souza, Siddharth Vardarajan, Makarand R Paranjape and Mihir S Sharma, moderated by Sonia Singh. As expected, the festival did what it always does best — helped visitors discover new authors, made them look at known ones in new light and bolstered their love for the written word.

As the event drew to a close, festival producer, Sanjoy K Roy announced the dates for the next edition of JLF (January 28-February 1, 2021) and revealed the names of some of the authors who will be addressing the next edition (Alain de Botton, Hermione Lee, Karen Armstrong, Neil Gaiman, Nikesh Shukla, Peter Morgan, Prabhat Ranjan, Shehan Karunatilaka and Vikram Chandra).

The writer attended the event on invitation from Jaipur Literature Festival.