From Snow to John Banville to Murder in Old Bombay by Nev March, five books to check out this week

Title: Murder in Old Bombay
Author: Nev March
Genre: Mystery
Published by: Minotaur Books
Description: “In 1892, Bombay is the center of British India. Nearby, Captain Jim Agnihotri lies in Poona military hospital recovering from a skirmish on the wild northern frontier, with little to do but re-read the tales of his idol, Sherlock Holmes, and browse the daily papers. The case that catches Captain Jim's attention is being called the crime of the century: Two women fell from the busy university’s clock tower in broad daylight. Moved by Adi, the widower of one of the victims — his certainty that his wife and sister did not commit suicide — Captain Jim approaches the Parsee family and is hired to investigate what happened that terrible afternoon.

But in a land of divided loyalties, asking questions is dangerous. Captain Jim's investigation disturbs the shadows that seem to follow the Framji family and triggers an ominous chain of events. And when lively Lady Diana Framji joins the hunt for her sisters’ attackers, Captain Jim’s heart isn’t safe, either. 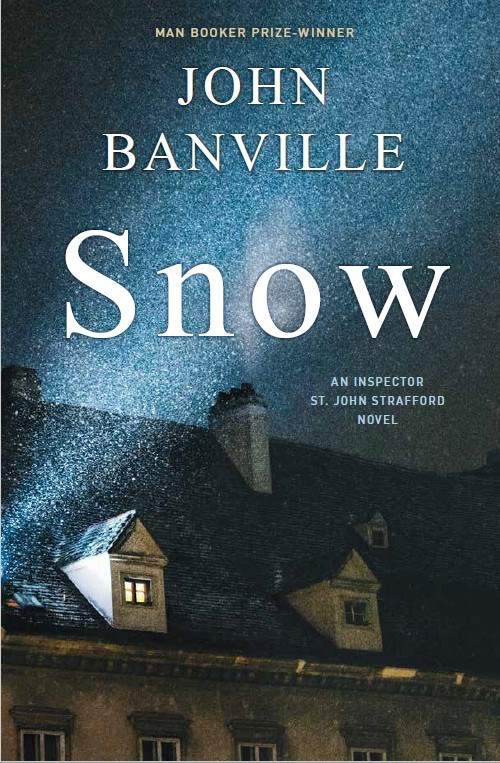 Description: “Detective Inspector St. John Strafford has been summoned to County Wexford to investigate a murder. A parish priest has been found dead in Ballyglass House, the family seat of the aristocratic, secretive Osborne family.

The year is 1957 and the Catholic Church rules Ireland with an iron fist. Strafford—flinty, visibly Protestant, and determined to identify the murderer—faces obstruction at every turn, from the heavily accumulating snow to the culture of silence in this tight-knit community. As he delves further, he learns the Osbornes are not at all what they seem. And when his own deputy goes missing, Strafford must work to unravel the ever-expanding mystery before the community’s secrets, like the snowfall itself, threatens to obliterate everything.

The incomparable Booker Prize winner's next great crime novel - the story of a family whose secrets resurface when a parish priest is found murdered in their ancestral home.” 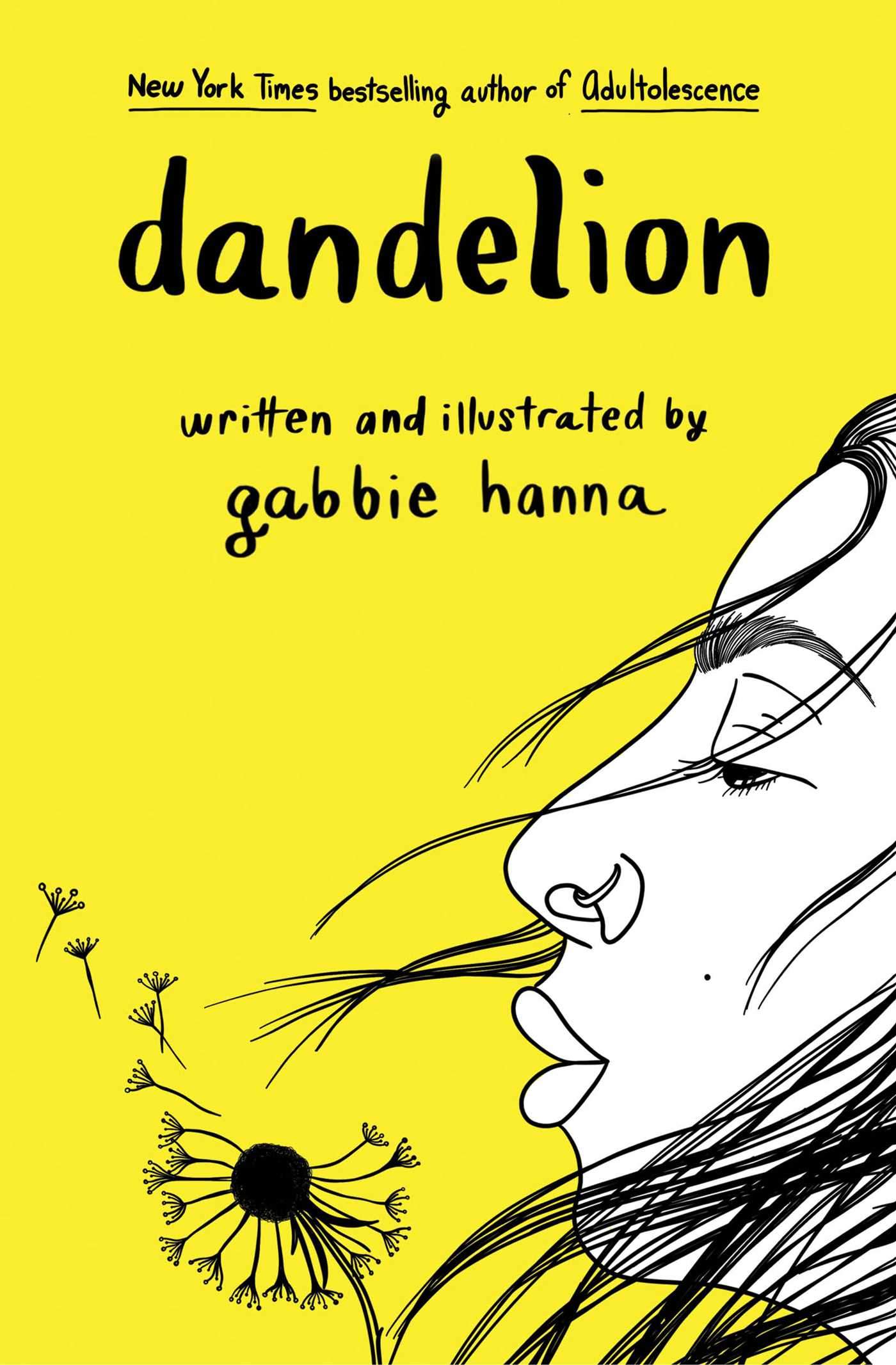 In this visually thrilling installment of the inner-workings of Gabbie’s mind, we’re taken on a journey of self-loathing, self-reflection, and ultimately, self-acceptance through deeply metaphorical imagery, chilling twists on child-like rhymes, and popular turns of phrase turned on their heads. Through raw, provocative tidbits, Dandelion explores what it means to struggle with a declining mental health in a world where mental health is both stigmatized and trivialized. The poems range from topics of rage and despair to downright silliness, so if you don’t know whether to laugh or cry, just laugh until you cry. 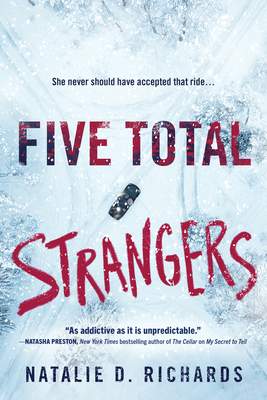 Title: Five Total Strangers
Author: Natalie D Richards
Genre: Thriller
Published by: Sourcebooks Fire
Description: “A hitched ride home in a snow storm turns sinister when one of the passengers is plotting for the ride to end in disaster.

When Mira flies home to spend Christmas with her mother in Pittsburgh, a record-breaking blizzard results in a cancelled layover. Desperate to get to her grief-ridden mother in the wake of a family death, Mira hitches a ride with a group of friendly college kids who were on her initial flight.

As the drive progresses and weather conditions become more treacherous, Mira realizes that the four other passengers she's stuck in the car with don't actually know one another.

Soon, they're not just dealing with heavy snowfall and ice-slick roads, but the fact that somebody will stop at nothing to ensure their trip ends in a deadly disaster.” 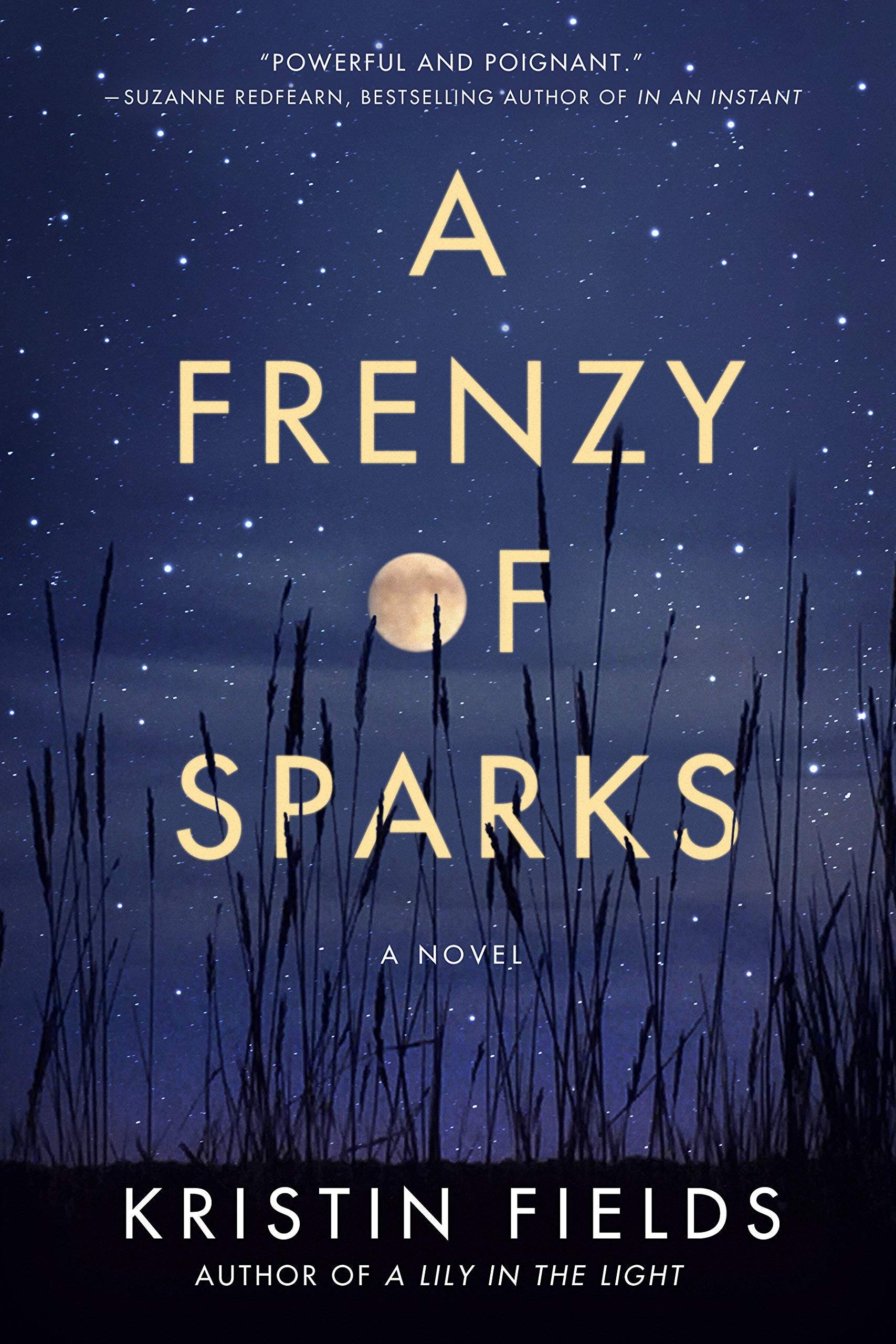 Published by: Lake Union Publishing
Description: “It’s 1965, and thirteen-year-old Gia, along with her older brother and cousins, are desperate to escape their sleepy, tree-lined neighborhood where nothing ever happens. The only thing Gia would miss is the surrounding marsh, where she feels at home among sea birds and salt water.

But when one of Gia’s cousins brings drugs into their neighborhood, it sets off a chain of events that quickly turn dangerous. Everyone will be caught in the ripples, and some may be swept away entirely. Gia is determined to keep herself and her family afloat while the world is turned upside down around her. Can she find a way to hold on to the life she was so eager to leave behind, or will she have to watch it all disappear beneath the marsh forever?

From the author of A Lily in the Light comes a poignant story of innocence lost and what it means to grow up too fast. Equal parts heart-wrenching and hopeful, A Frenzy of Sparks explores a world where survival is the attempt to move forward while leaving pieces of your heart behind.”