From Ayad Akhtar’s Homeland Elegies to David Chang’s Eat A Peach, five books on our radar this week

Title: The Return
Author: Nicholas Sparks
Genre: Romance
Published by: Grand Central Publishing
Description: “Trevor Benson never intended to move back to New Bern, NC. But when a mortar blast outside the hospital where he worked as an orthopedic surgeon sent him home from Afghanistan with devastating injuries, the dilapidated cabin he inherited from his grandfather seemed as good a place to regroup as any.
Tending to his grandfather's beloved bee hives while gearing up for a second stint in medical school, Trevor isn't prepared to fall in love with a local . . . and yet, from their very first encounter, his connection with Natalie Masterson can't be ignored. But even as she seems to reciprocate his feelings, she remains frustratingly distant, making Trevor wonder what she's hiding.
Further complicating his stay in New Bern is the presence of a sullen teenage girl, Callie, who lives in the trailer park down the road from his grandfather's cabin. Claiming to be 19, she works at the local sundries store and keeps to herself. When he discovers she was once befriended by his grandfather, Trevor hopes Callie can shed light on the mysterious circumstances of his grandfather's death, but she offers few clues -- until a crisis triggers a race that will uncover the true nature of Callie's past, one more intertwined with the elderly man's passing than Trevor could ever have anticipated.
In his quest to unravel Natalie and Callie's secrets, Trevor will learn the true meaning of love and forgiveness . . . and that in life, to move forward, we must often return to the place where it all began.” 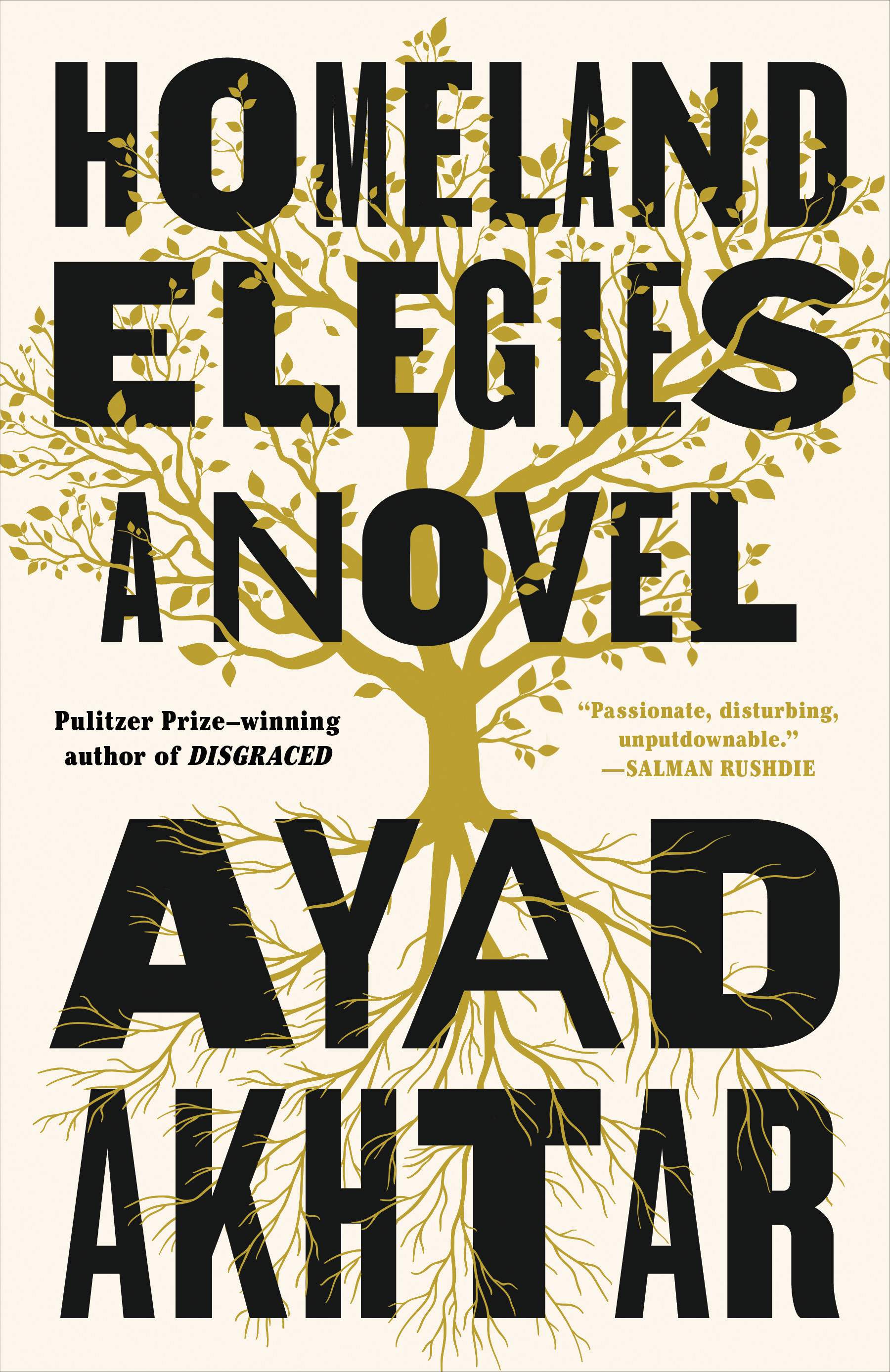 Title: Homeland Elegies
Author: Ayad Akhtar
Genre: Memoir
Published by: Little, Brown and Company
Description: “A deeply personal work about hope and identity in a nation coming apart at the seams, Homeland Elegies blends fact and fiction to tell an epic story of belonging and dispossession in the world that 9/11 made. Part family drama, part social essay, part picaresque adventure -- at its heart, it is the story of a father, a son, and the country they both call home.

Akhtar forges a new narrative voice to capture a country in which debt has ruined countless lives and our ideals have been sacrificed to the gods of finance, where a TV personality is president and immigrants live in fear, and where the nation's unhealed wounds of 9/11 wreak havoc around the world. Akhtar attempts to make sense of it all through the lens of a story about one family, from a heartland town in America to palatial suites in Central Europe to guerilla lookouts in the mountains of Afghanistan, and spares no one -- least of all himself -- in the process.” Title: Eat A Peach
Author: David Chang
Genre: Memoir
Published by: Clarkson Potter Publishers
Description: “In 2004, David Chang opened a noodle restaurant named Momofuku in Manhattan's East Village, not expecting the business to survive its first year. In 2018, he was the owner and chef of his own restaurant empire, with 15 locations from New York to Australia, the star of his own hit Netflix show and podcast, was named one of the most influential people of the 21st century and had a following of over 1.2 million. In this inspiring, honest and heartfelt memoir, Chang shares the extraordinary story of his culinary coming-of-age.
Growing up in Virginia, the son of Korean immigrant parents, Chang struggled with feelings of abandonment, isolation and loneliness throughout his childhood. After failing to find a job after graduating, he convinced his father to loan him money to open a restaurant. Momofuku's unpretentious air and great-tasting simple staples - ramen bowls and pork buns - earned it rave reviews, culinary awards and before long, Chang had a cult following. In Eat a Peach, Chang opens up about his feelings of paranoia, self-confidence and pulls back the curtain on his struggles, failures and learned lessons. Deeply personal, honest and humble, Chang's story is one of passion and tenacity, against the odds.” 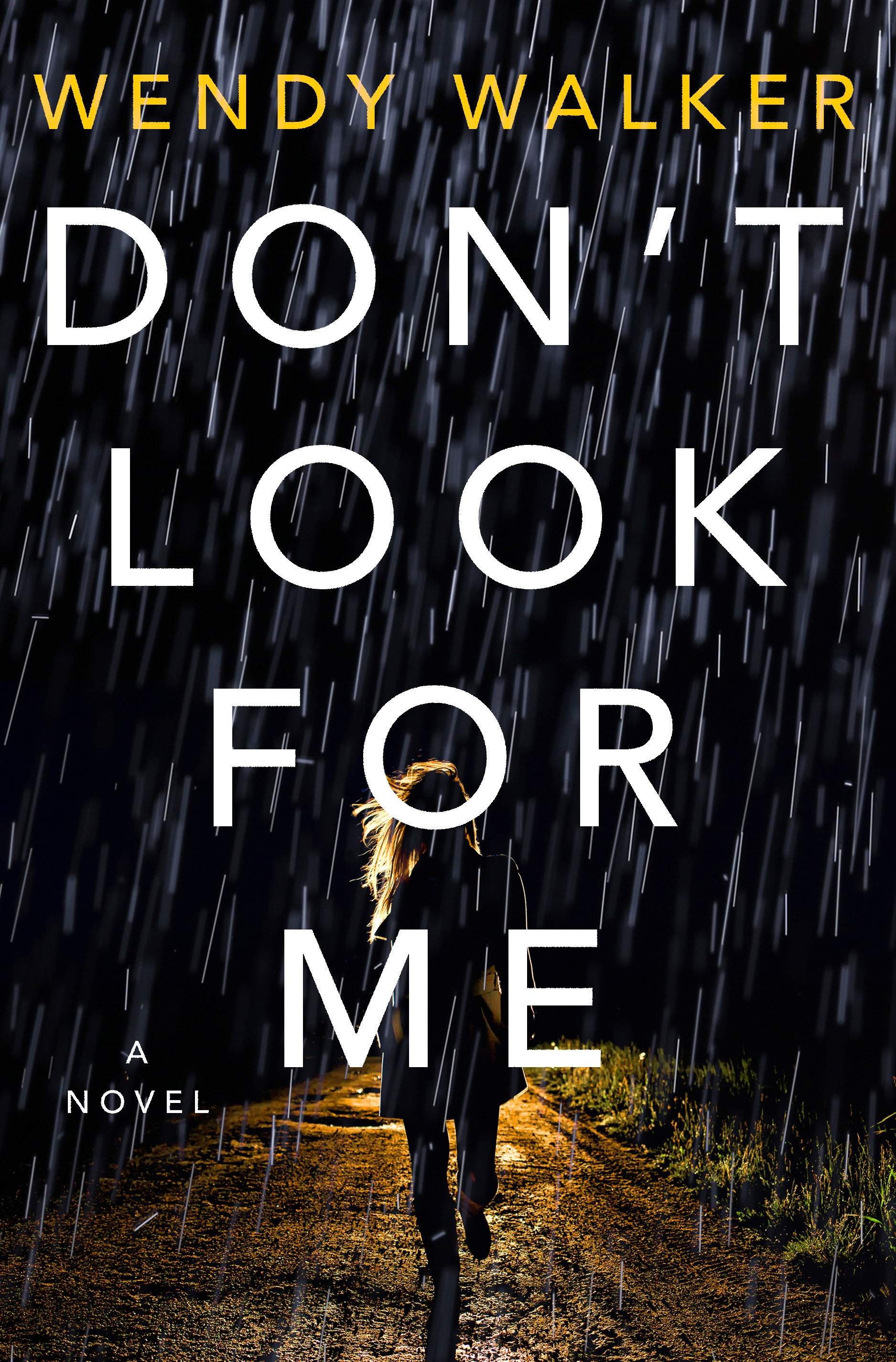 She doesn't want to be found.

Or at least, that's the story.

The car abandoned miles from home.

The note found at a nearby hotel.

The shattered family that couldn’t be put back together.

They called it a “walk away.”

It happens all the time.

Women disappear, desperate to leave their lives behind and start over.

But is that what really happened to Molly Clarke?” 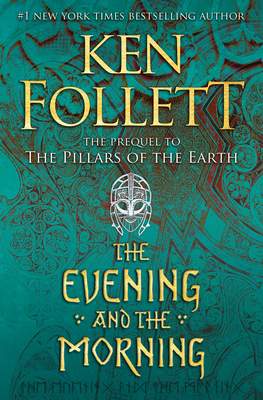 Title: The Evening and The Morning
Author: Ken Follett
Genre: Historical fiction
Published by: Viking
Description: “It is 997 CE, the end of the Dark Ages. England is facing attacks from the Welsh in the west and the Vikings in the east. Those in power bend justice according to their will, regardless of ordinary people and often in conflict with the king. Without a clear rule of law, chaos reigns.

In these turbulent times, three characters find their lives intertwined: A young boatbuilder's life is turned upside down when the only home he's ever known is raided by Vikings, forcing him and his family to move and start their lives anew in a small hamlet where he does not fit in. . . . A Norman noblewoman marries for love, following her husband across the sea to a new land. But the customs of her husband's homeland are shockingly different, and as she begins to realize that everyone around her is engaged in a constant, brutal battle for power, it becomes clear that a single misstep could be catastrophic. . . . A monk dreams of transforming his humble abbey into a center of learning that will be admired throughout Europe. And each in turn comes into dangerous conflict with a clever and ruthless bishop who will do anything to increase his wealth and power.”