The 44th edition of the Chennai Book Fair, being held at the YMCA Grounds in Nandanam, has now picked up the pace. Showcasing an exciting collection of books featuring several new authors, the book fair, usually held during the Pongal holidays, had to be postponed to February instead of January this year, due to the COVID-19 pandemic.

“We are overwhelmed by the response on Saturday. It has equaled the footfall we got on weekends in previous years,” media sources quoted G Olivannan from Emerald Publishing, vice president of Booksellers and Publishers Association of South India (BAPASI), as saying.

Masks have been made mandatory this year and sanitizers will be available at the stalls for everyone. Actor Kamal Haasan’s Makkal Needhi Maiam has rented two stalls where books including those recommended by the actor himself will be on display. Kamal will also reportedly be sharing the names of his favourite books on social media throughout the course of the fair. According to media sources, the Agaram Foundation, founded by actor Suriya, has also rented a stall.

Find great deals on these books at the Chennai Book Fair: 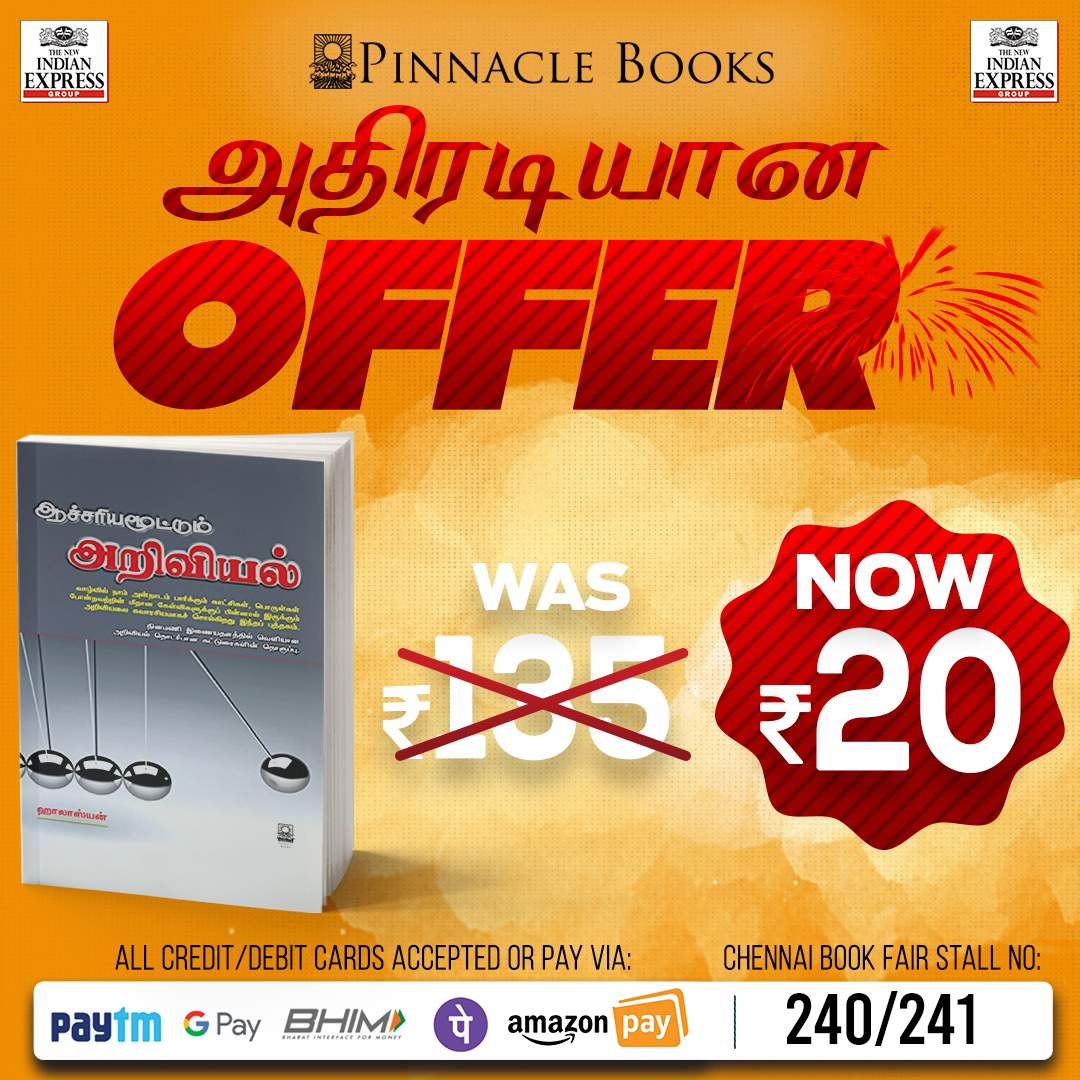 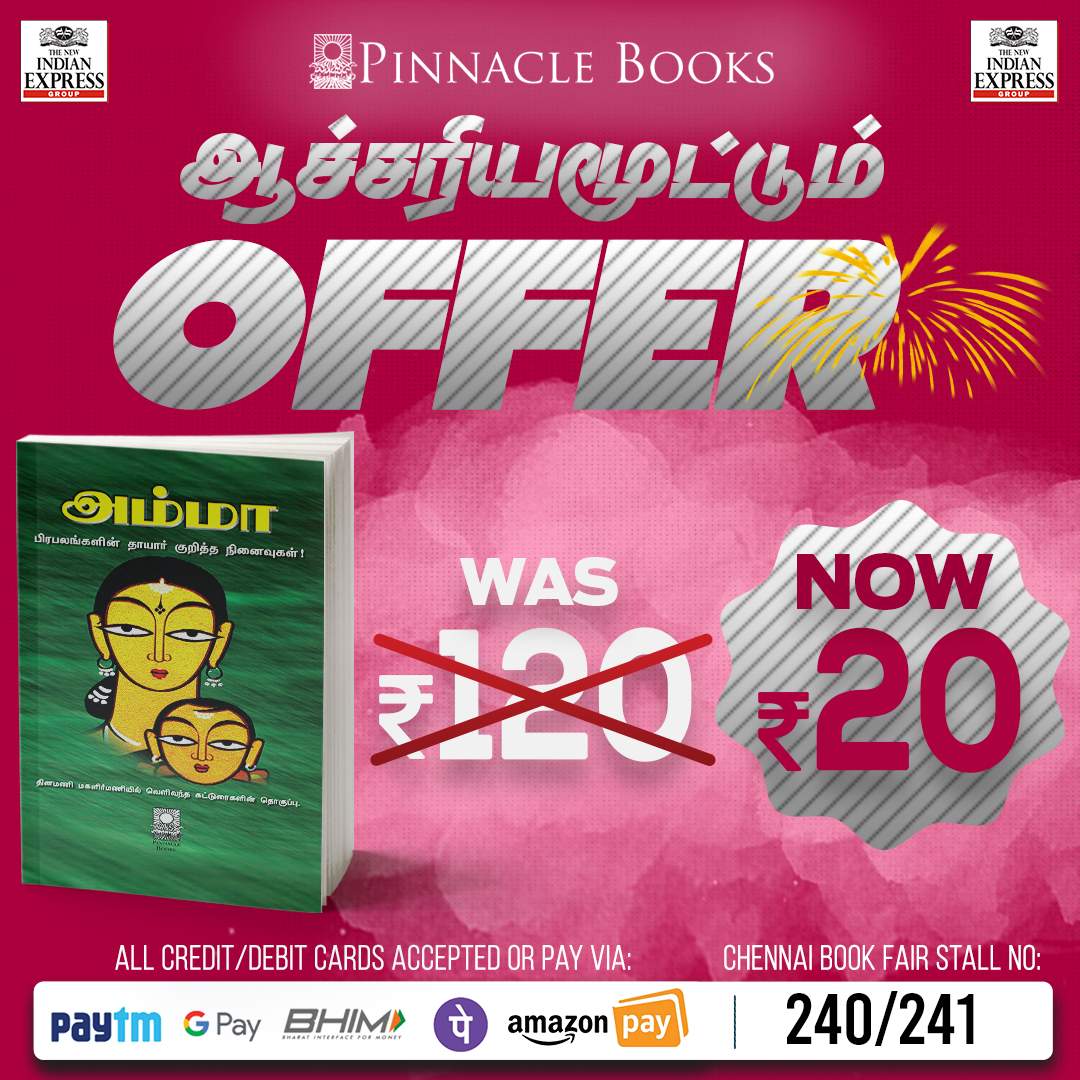 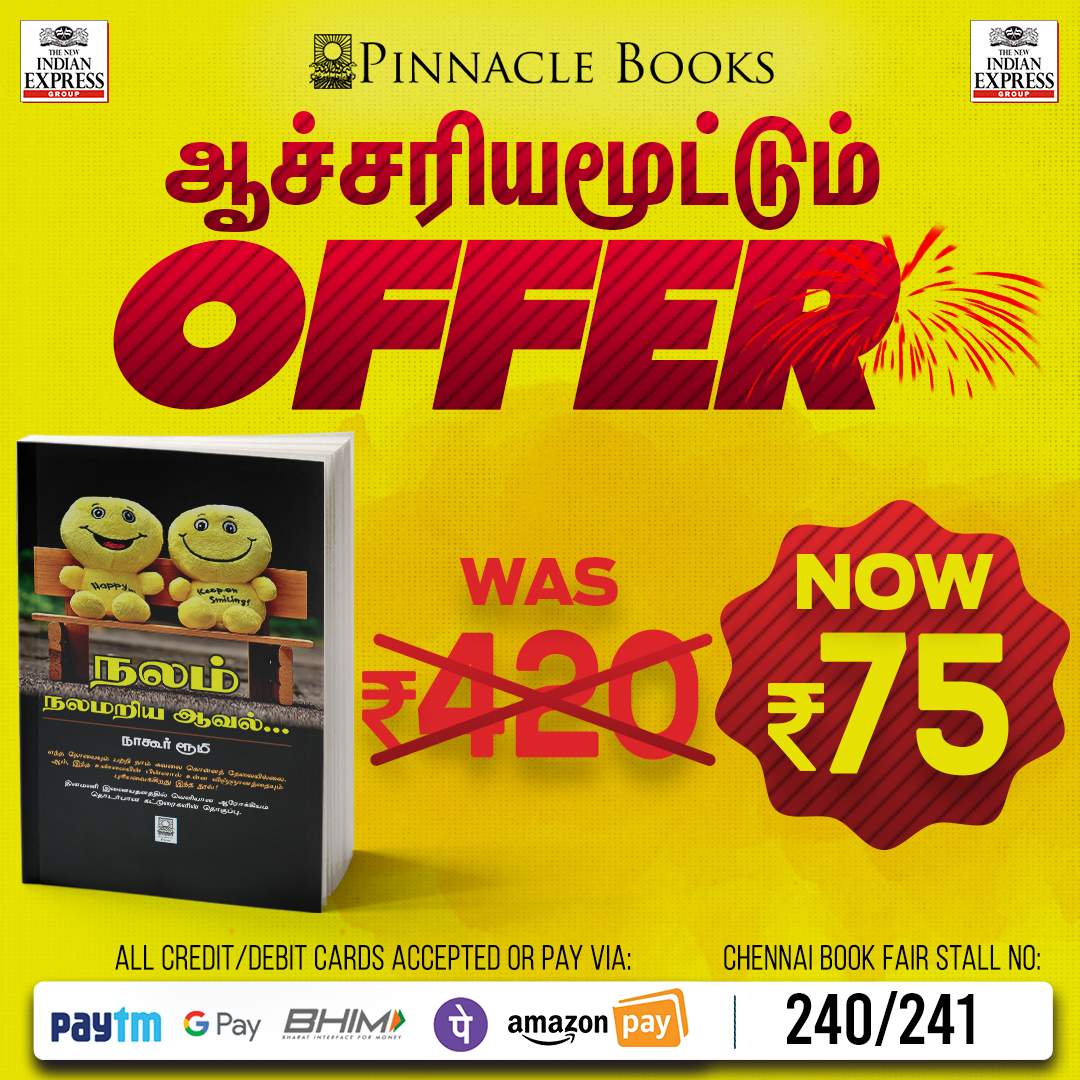 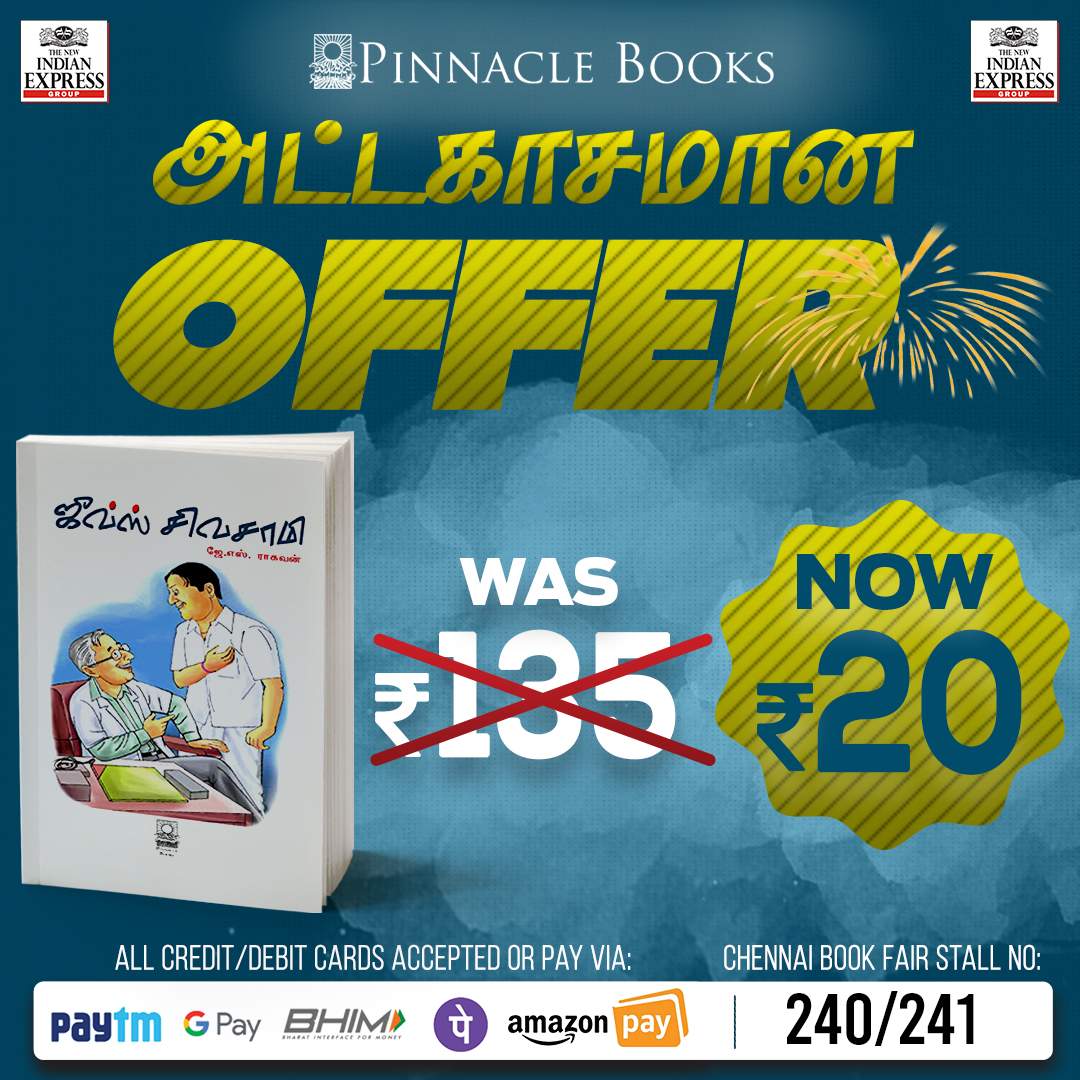 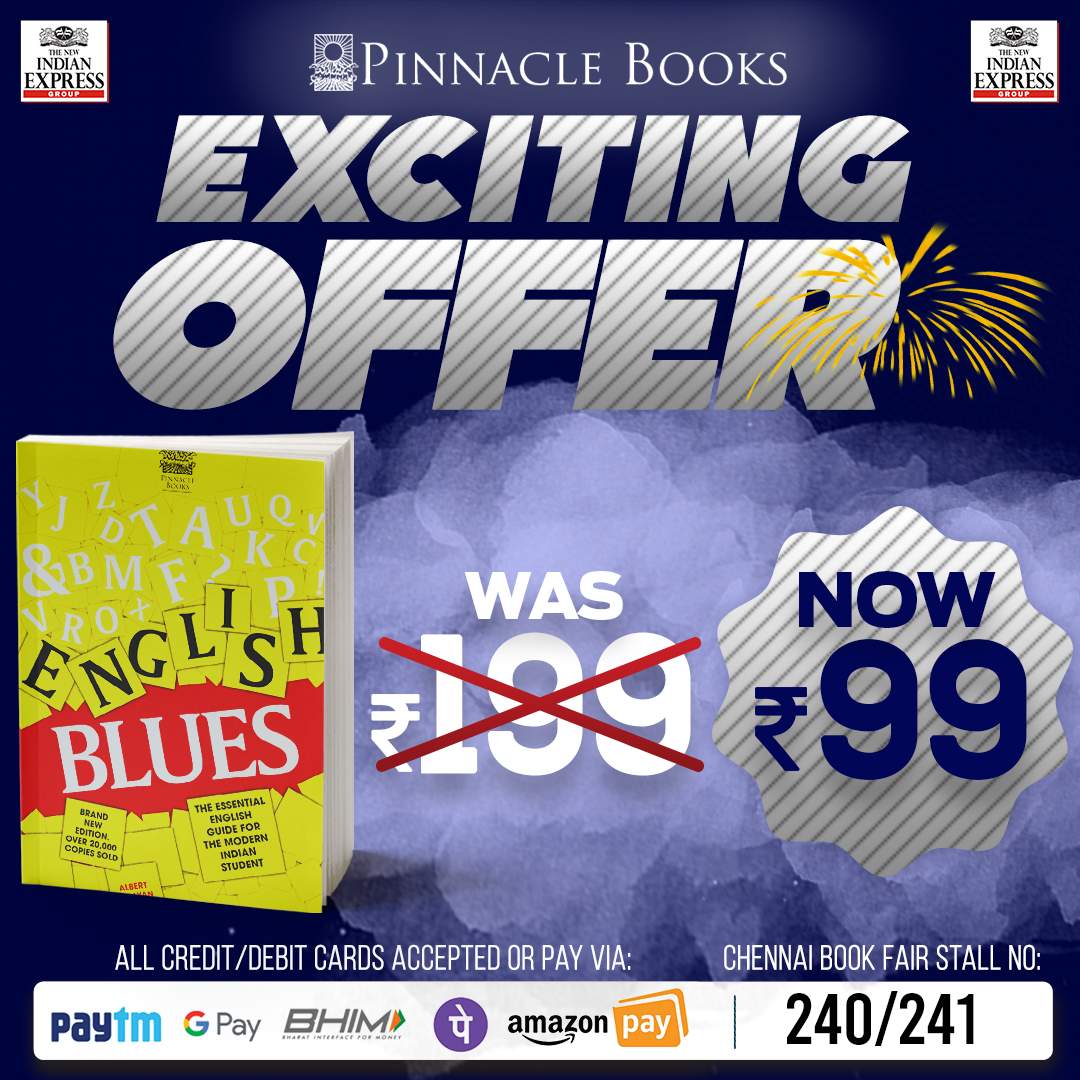 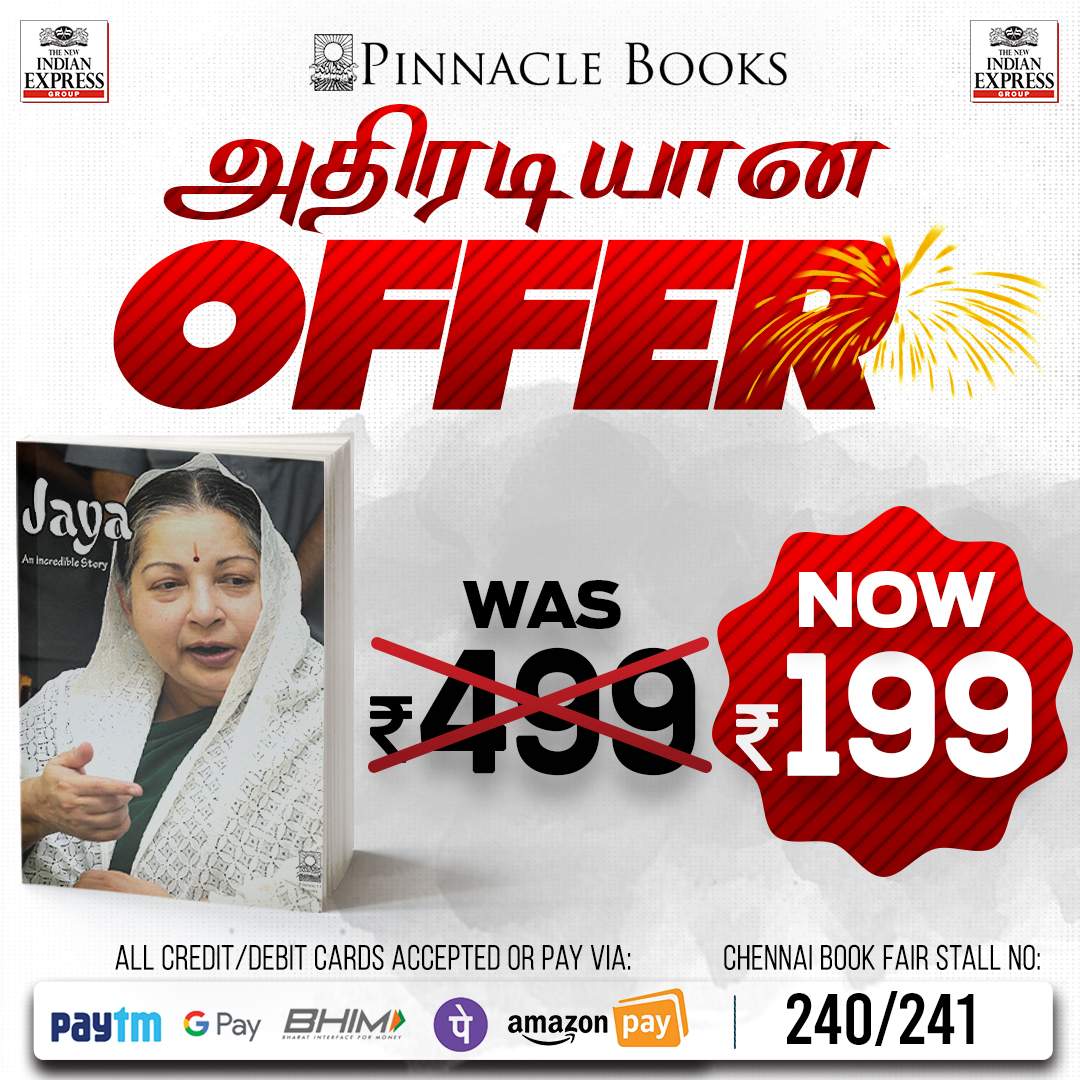