The Perfect Guests by Emma Rous, Yellow Wife by Sadeqa Johnson and other books to read this week 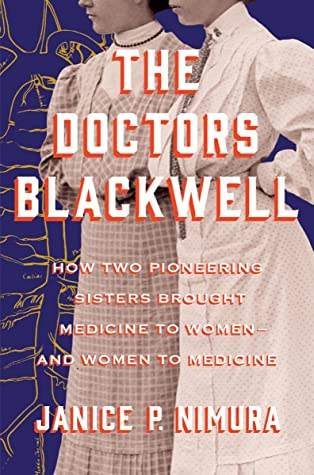 Title: The Doctors Blackwell: How Two Pioneering Sisters Brought Medicine to Women and Women to Medicine
Author: Janice P. Nimura
Genre: History
Elizabeth Blackwell was America’s first woman to receive an MD, and later she was joined by her sister Emily. This book by Janice P Nimura looks at the lives of the two women, who set up the New York Infirmary for Indigent Women and Children, which was the first hospital staffed entirely by women. The biography takes you from Bristol to Paris to Edinburgh and antebellum America, and examines the relationship of the sisters and their trials, challenges and success. 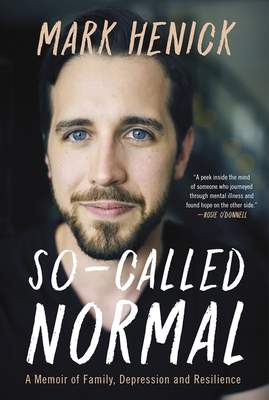 Title: So-Called Normal: A Memoir of Family, Depression and Resilience
Author: Mark Henick
Genre: Memoir
Author Mark Henick was a troubled teenager who suffered from severe depression and anxiety. There were multiple suicide attempts, but one changed his life. Just as he was about to jump off a bridge, he was pulled to safety by a kind man in a brown coat. In this book, he talks about how he grew up in a broken home, what made him want to kill himself and his path towards recovery. 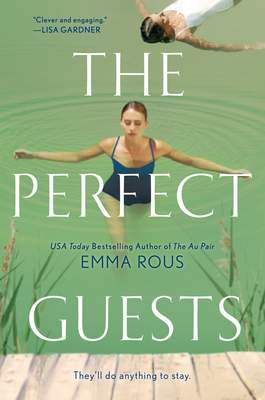 Title: The Perfect Guests
Author: Emma Rous
Genre: Mystery
In 1988, 14-year-old Beth Soames’ aunt takes her to stay at Raven Hall, a sprawling mansion in coastal England. The estate is owned by The Averells, who are friendly and warm, and soon Beth becomes great friends with their daughter Nina. One day, they ask Beth for a harmless favour, but it turns out to be something that changes their relationship forever. Cut to 2019, and struggling actress Sadie Langton is tasked with pretending to be a guest at a party hosted at the same manor. Desperate for money, she takes the job. When she arrives, she is in awe of the manor but as she gets to know the guests better she can’t help but feel there’s something strange about the them and it soon becomes clear that the host, who is yet to be seen, is playing games with her and everyone else. Title: Yellow Wife
Author: Sadeqa Johnson
Genre: Historical fiction
Descended from slaves, Pheby Brown was born on a plantation in Charles City, Virginia. However, she was promised freedom on her 18th birthday. But when the day finally comes around, her hopes and dreams of living a happy life with her one true love are dashed when she is sent to Devil’s Half-Acre, a jail known to torture and torment slaves. She is forced to become the mistress of the jail’s owner, to protect the people close to her heart. This book details the hardships faced by slaves and Pheby’s fight for freedom.