The Other Black Girl, House of Sticks and other books to read this week 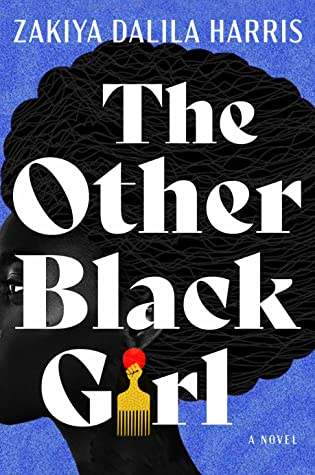 The Other Black Girl by Zakiya Dalila Harris
Nella Roberts, a 26-year-old editorial assistant is the only black employee in the publishing house where she works. So when Hazel, born and raised in Harlem, joins the team, she is happy to have someone whom she has plenty in common with. Just as their friendship starts to take off, a sudden turn of events catapults Hazel to the top of the popularity charts in the office. And not much later, Nella starts receiving nasty notes. As Nella tries to figure out who is behind those notes, she discovers that there’s a lot more at stake than just her career. 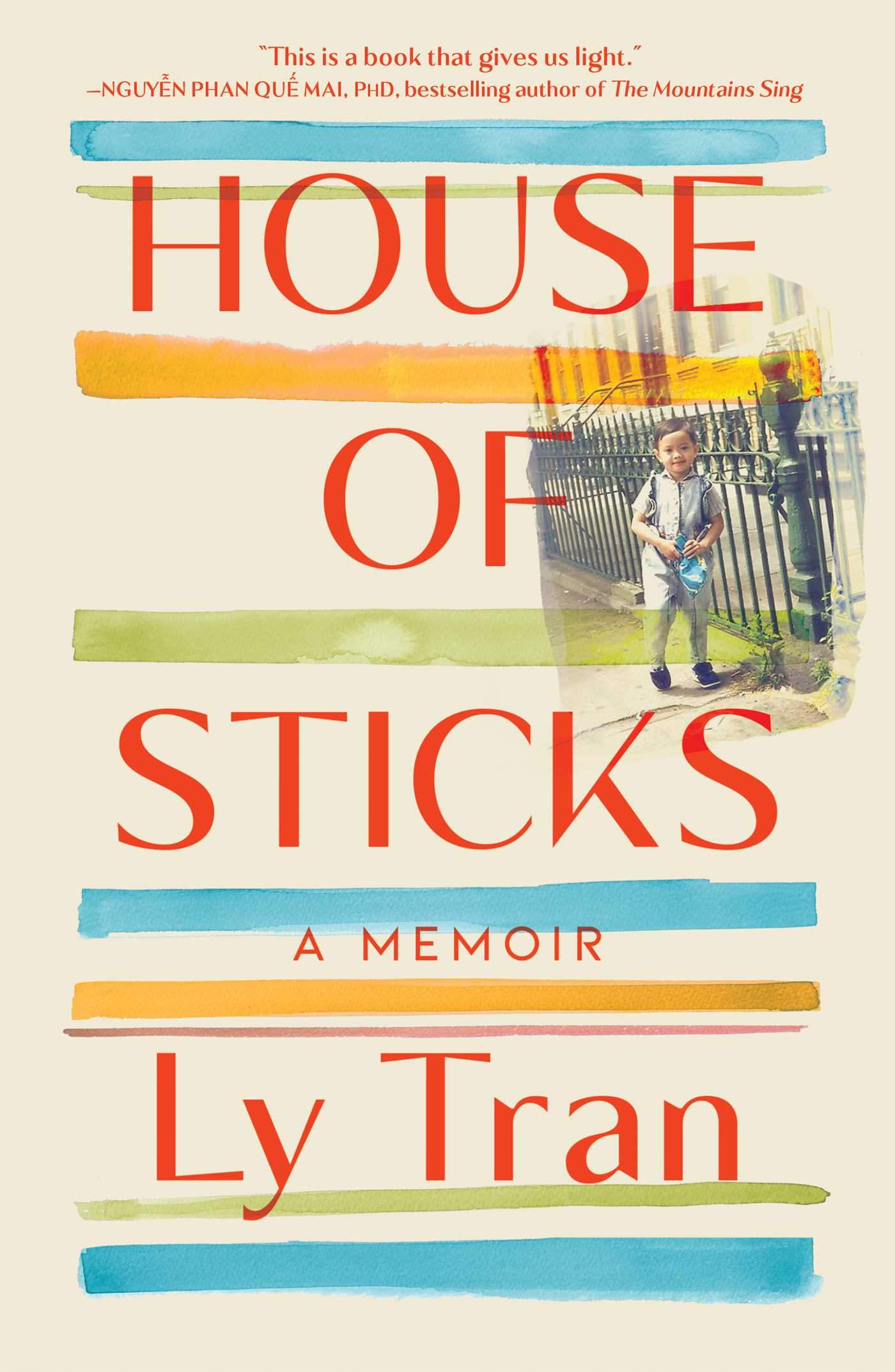 House of Sticks by Ly Tran
In 1993, Ly Tran and her family moved from a small town in Vietnam to a two-bedroom apartment in Queens, in search of a better life. This book details the life and struggles of Ly, who joins her brothers and parents in their sewing business , while also juggling school and adjusting to life in a strange new country. It also explores her relationship with her mother and father, a former lieutenant in the South Vietnam army and a prisoner of war. Survive The Night by Riley Sager
College student Charlie Jordan has to get home to recover from the shock and grief of the murder of her best friend. So decides to share a cab back home with John Baxter who is also headed home. There have been a number of murders on campus lately and as their journey progresses Charlie begins to suspect that John might be the serial killer due to loopholes in his story about why he’s going home and his refusal to let Charlie see what is inside the boot of his car. The story takes readers through the journey, across lonely highways and empty parking lots, as Charlie does her best to survive the night. 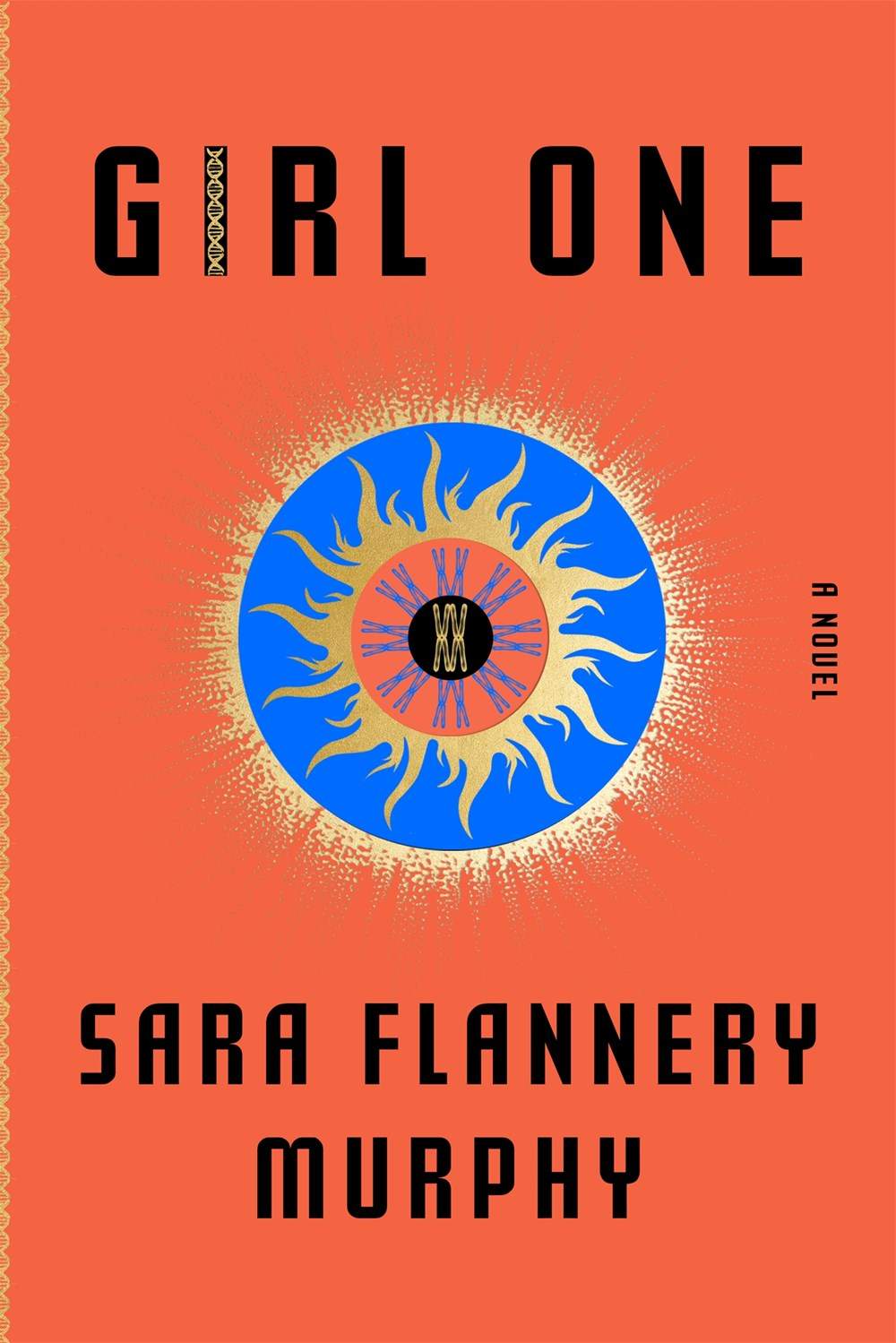 Girl One by Sara Flannery Murphy
Josephine Murrow is one among nine babies born without male DNA. She is raised by her mother Margaret in a commune called ‘the Homestead’ created for kids like her. However, a mysterious fire destroys the commune, sending its inhabitants fleeing for safety. The kids and the mothers eventually settle down in different parts of America. After many years, Josephine takes up the challenge of finding her mother Margaret when she goes missing. But first she must track down the other girls from the commune to find clues that might explain her mother’s disappearance. The Personal Librarian by Marie Benedict and Victoria Christopher Murray
Belle da Costa Greene was in her 20s when she started working for JP Morgan as the curator of a collection of books, art and historical manuscripts for the Pierpont Morgan Library. Soon she became a prominent name in New York’s social circles. However, no one knew her secret. She claimed she was of Portuguese descent, when in fact she was African American - the daughter of Harvard’s first black student. The book offers readers a look into the life of this extraordinary woman and the lengths she went to to hide her identity and make a name for herself in a world dominated by white people.