Acharya Prashant’s Karma: Why Everything You Know About It Is Wrong is life-changing

Acharya Prashant’s latest book has quite an intriguing title. It will alter the way you have been looking at Karma. Titled Karma: Why everything you know about it is wrong, The book as the Acharya tells us, “proceeds by demolishing the most prevalent myths regarding action, decision and work by bringing the focus on the actor, rather than action.” We caught up with him to get into the thick of things. Excerpts:

The title of the book is quite intriguing. What is it that the book is trying to establish?
Moment by moment, life is synonymous with action. If to live rightly is to act rightly, then what is the right action? This has tormented human consciousness for ages. The book proceeds by demolishing the most prevalent myths regarding action, decision and work by bringing the focus on the actor, rather than action. From the darkness of confusion when we want to ask, “What to do?”, the book handholds us into the light of the question, “Who is the doer? What does he want from the deed?”. This transformation of investigation provides all the solutions, and finally the dissolution of the question itself. 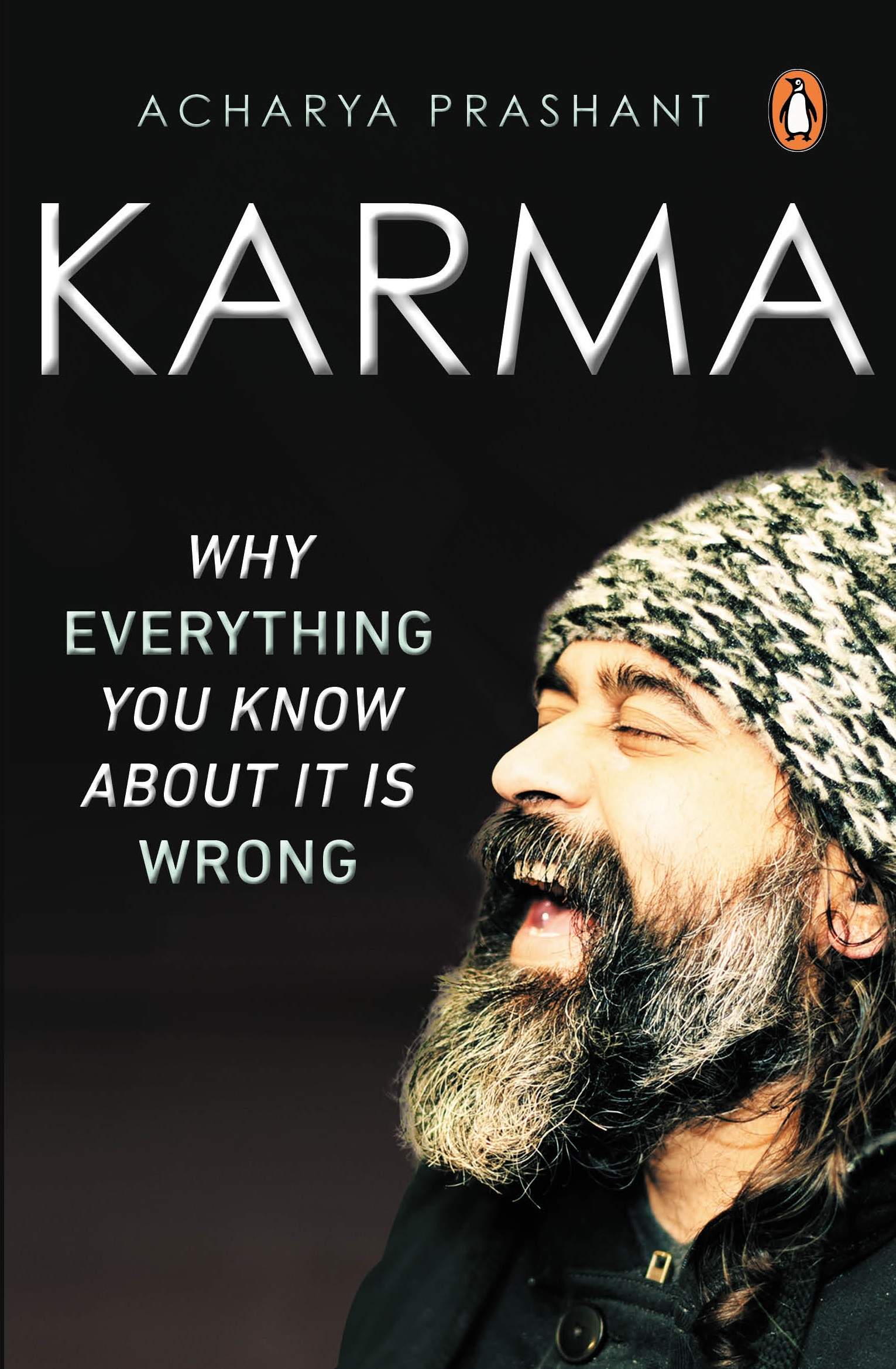 What led to the idea of the book and how long did it take to pen it down?
This book was spoken before it was written. These chapters have come through meditative conversations with seekers and enquirers from various parts of the world. Later on, they were rewritten, edited, and expanded to be presented as a book for the use of the general reader.

Do you think we need this book more today when the world is ravaged by an invisible virus?
When calamity strikes us, that is the time when our fundamentals are challenged and checked. This is both the time for a reckoning and rectification. This is the time when each individual must self-reflect and thoroughly examine the intent behind their Karma. Testing times are when the Truth matters, even more, when the right action becomes imperative. Hence, this is just the apt time for this book to be reaching the reader.

What's next after this?
There is a series of books planned after this with the best of publishers in the world. Prashant Advait Foundation internally has already published more than sixty books that the readers avail through our website. We look forward to bringing more and more demystifying stuff to the discerning reader.