The importance of being Bieber: Unravelling the pop phenomenon

Everybody knows Justin Bieber. The 23-year old Canadian pop sensation has one of the biggest groups of social media followers — fans who are willing to legally change their name to Bieber (yup, that happened) and have us all humming “What do you mean” under our breaths, whether we like it or not.

Notoriously monosyllabic in his recent press interviews, Bieber is also known for his mood swings, his arrests, his vandalism, his arrogance, his DUIs and more. His music has been the butt of jokes and memes, his hairstyles ridiculed, and his style blamed for cultural appropriation. Yet, his popstar status is larger than life, and his international level of fame can officially be compared only to that of the late Michael Jackson. But, just what is brand Justin Bieber, and how did it get so far? Bieber broke the charts first with his hit song, Baby, in 2010. His chocolate boy looks and front-swept hair became iconic. The mushy lyrics about teen love made the song hugely popular. “Bieber’s brand was largely created by Scooter Braun, his manager,” says jockey and presenter Nikhil Chinapa. “He is also a talented singer,” he adds, “and coupled with good looks, and a great management team, they’ve created a rock solid brand around his name.”

Braun had picked up Bieber after watching his videos on YouTube. Apart from topping the charts in 11 countries, Baby also holds the record for being the most disliked song on YouTube ever. “A lot of iconic brands elicit extreme reactions. It is either love it or hate it,” explains S Srinivas, an independent brand consultant. “It is tough to come in as a well-rounded brand and be loved by everyone. But to come in sharply and get strong responses is easier, and a popularly adopted strategy,” he explains. 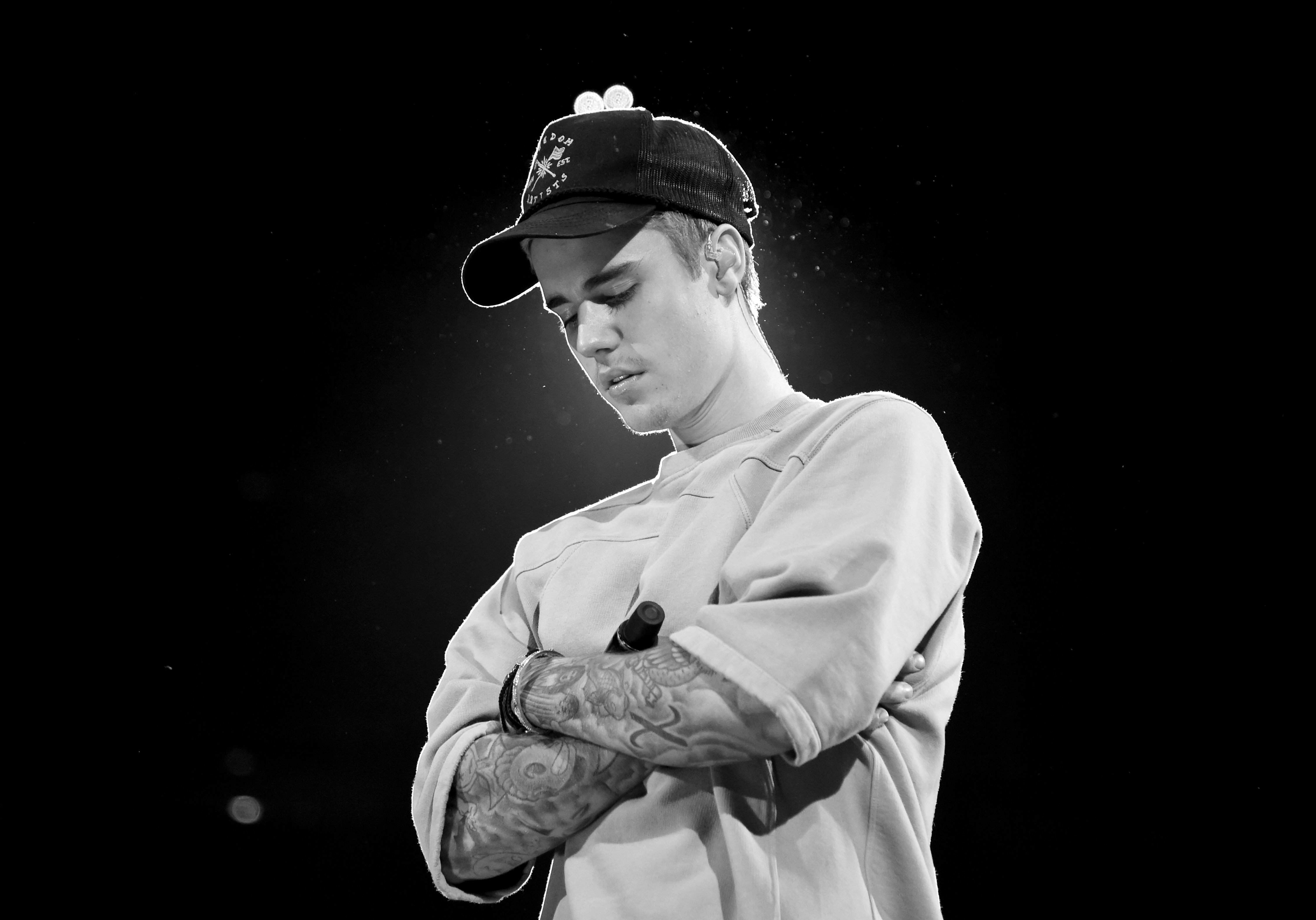 The story of Bieber runs parallel with the rise of social media. Can he possibly emulate the mainstream success, in terms of platform coverage and visibility, as The King Of Pop Michael Jackson did, a few decades back? Probably not. Yet, Bieber is the closest parallel to Jackson, in terms of cross-platform visibility, for Gen-Y.

Get the figures: over 78 million Facebook fans, 85.7 million Instagram followers and a combined subscriber base of 31 million on Youtube (from his Vevo and personal account). “Bieber represents the cutting edge world of the young, and the young at heart,” says brand consultant Harish Bijoor. “He is both a real and digital brand,” explains Bijoor. “The digital size of the brand is, of course, multiple that of the one real.”

But, how did he gain such a ginormous and loyal following of active fans across hundreds of social platforms?“His career growth was strategically charted,” claims Vikrant Shanbhag, founder of ThatScoop Media. Though the social media influencer is not a Belieber, he confesses studying the singer’s social media plan. “From the very beginning, his organic and authentic YouTube content targeted an internet-empowered audience who preferred becoming their own tastemakers than consuming TV/radio content,” shares Vikrant, citing that Bieber’s human tonality led him to become the most followed personality on Twitter, with 93.5 million followers.

Trying to move away from the overly saccharine image, his next few singles, Never Say Never featuring Jaden Smith, Beauty and a Beat featuring Nicki Minaj, and Right Here featuring Drake, marked a shift in his fan base, a little to the edgier side, with the help of his collaborators. Yet, mostly 14-year old girls would camp out all night for front row tickets to his concerts. 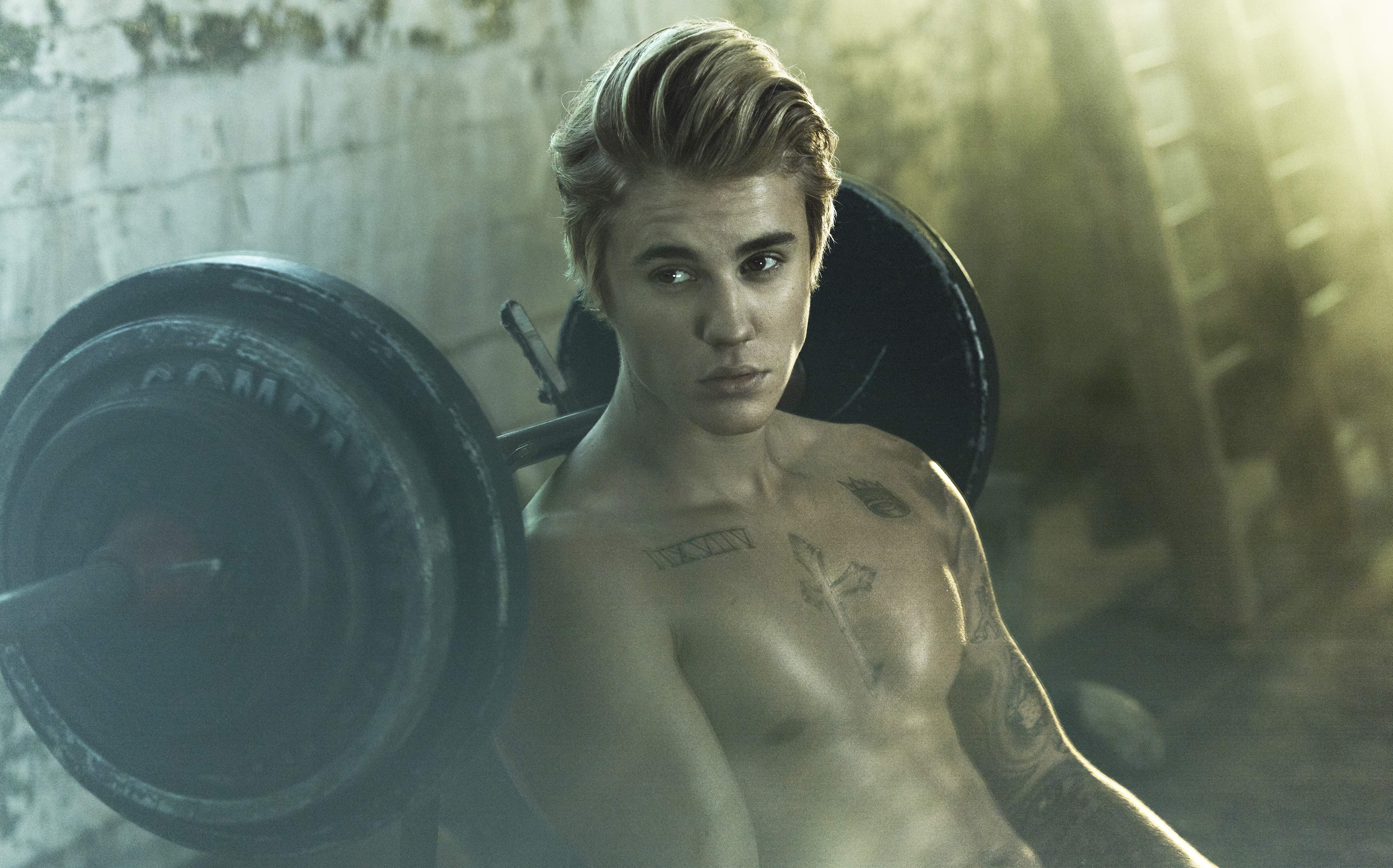 Over to the dark side

Around 2012, as the singer turned 18, news reports started pouring in of misdemeanour and vandalism. A high-profile breakup with singer Selena Gomez and alleged drug use did not help his persona.

Bieber had grown up: an unfortunate offshoot of a devoted, swooning fan base, unchecked fame and a sheltered life under the ever-present crosshairs of flash-lights. “He naturally received a lot of ridicule from the media and even other artistes over his eccentric lifestyle. But he has survived the stormy years of international stardom,” notes communications expert Dilip Cherian. “Brand Bieber is likely to endure and so far, has avoided the downside of an “ageing” image in a world that demands eternal youth,” says Cherian.

More recently, with singles such as the Skrillex and Diplo collaboration, Where Are Ü Now and the decidedly risque music video for, Justin shed his flannel button-ups for a sleek pair of Calvins and everyone took notice. Armed with dreadlocks and tattoos, Justin’s new music was finally being taken seriously by hip-hop heads and rappers.

Kanye West tweeted, “What Do You Mean by @JustinBieber was my favourite song of 2015” and that sealed the deal. The cooler, edgier Justin was here to stay, and his latest track, DJ Khaled’s I’m the One with rappers Lil Wayne and Chance stands testament to the assertion. Although manager Scooter Braun told The New York Times that a repentant Justin has decided to clean up his act in 2015, the general feel is that Bieber has embraced his tarnished image, and the fans love him even more for just that. Though his songs may suggest otherwise, this bad boy is not saying sorry for anything. 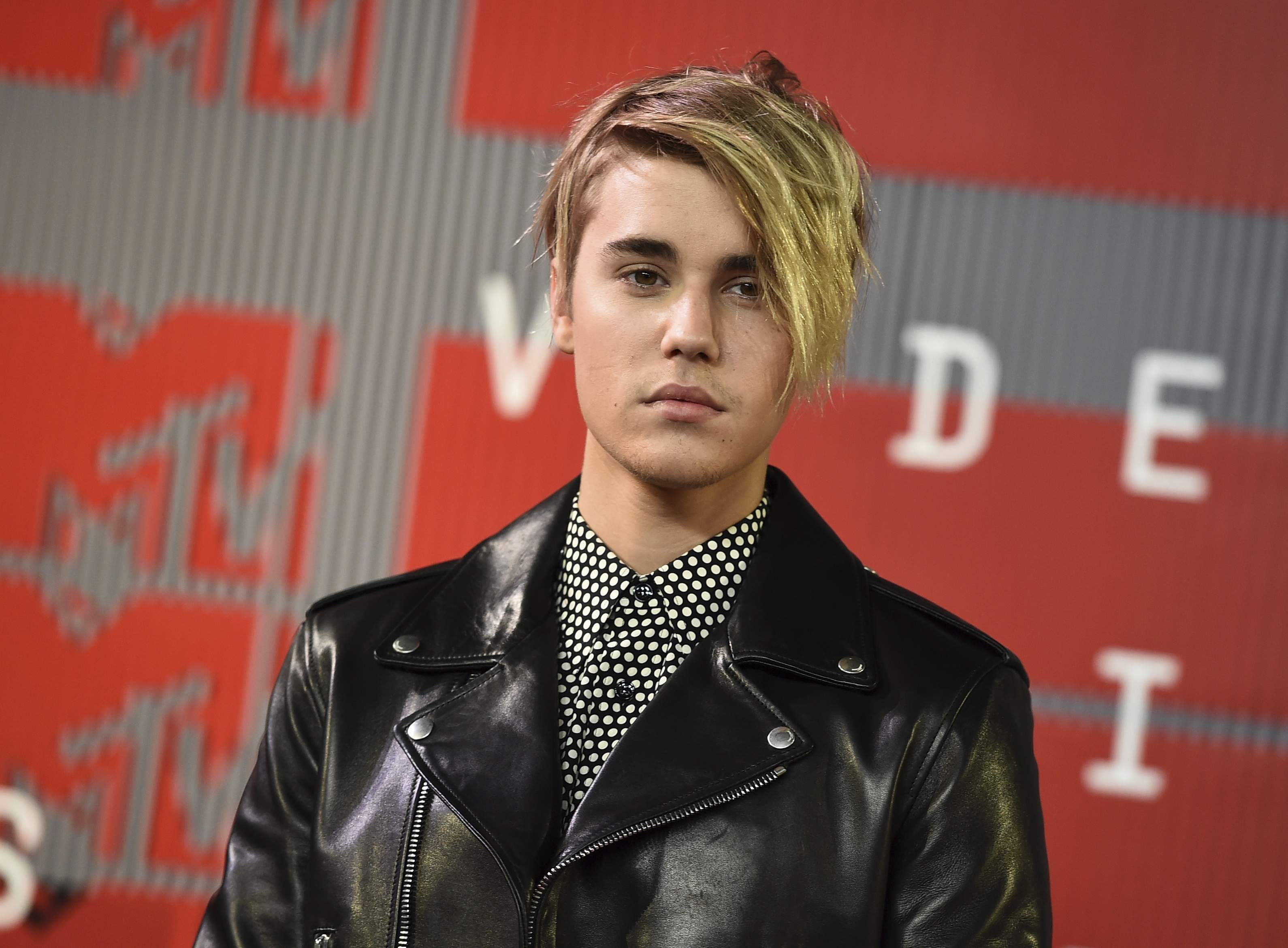 The self-examining lyrics and non-bubblegummy imagery portrayed on the Purpose album certainly helped Bieber’s third world-tour ticket sales.The 90-100 minute stadium extravaganza, which kicked off last year in Seattle, will travel across six continents – in 163 shows – before ending in Tokyo, on September 24, 2017.

“Though widespread speculation has been made regarding the opening acts for the Indian leg of this tour, the only confirmed acts (so far) are Zaeden, Sartek and Norwegian electronic music DJ Alan Walker. We are also planning some film activation, though nothing’s confirmed yet,” says 28-year-old Arjun Jain, director of White Fox India, the sole promoters of the Purpose tour.

At the concert on May 10 in Mumbai, Indian Beliebers — and curious non-Beliebers — can expect to hear at least 20+ hit tunes of Bieber’s live, including Sorry, Children and his new Ed Sheeran collaboration, Love Yourself. Things are bound to get a little steamy.

Bieber’s influence on the pop sphere in India in unmissable. Young stars take to YouTube to showcase their talent, and his individualist, catchy music is what they look up to. Singer Kenishaa Francis, who was on the TV show The Stage, says she’s a fan of his new album. “I think his music has evolved a lot and it’s good to see the growth. I especially love the acoustic versions that he does,” she says. Kenishaa believes Bieber is an inspiration for young pop stars in India as he brings a freshness to his music, and his songs are not monotonous, something the pop world suffers from. Popular singer Ambili Menon also feels his music has grown on her. “I didn’t start out as a ‘fan’, to be honest,” she says. “I mean, his first couple of albums had songs I would hum along to. But it was his album Purpose that made me go, Woah!” Mumbai-based singer Arjun Kanungo, known for tracks such as Chinnamma and Ek Dafaa, also thinks Purpose is a great album. “As Indian musicians, we’re always looking to make our music international, and in that context, a pop star like him is a huge inspiration,” he affirms.

On day one, he gets a lavish dining experience exploring the finest Maharaja cuisines, served by royal butlers flown in from Rajasthan. Traditional gold and silver-plated thalis are being customised with engravings of the artist and his entourage’s name embedded on the dinner plates in the Devanagari script. Bieber, who has publicly proclaimed his love for Indian food, will be served rich authentic cuisine representing the 29 states of India.

The hosts have promised an overall ambience resembling an imperial fortress, with flautists and sarangi players performing live for the pop star. Bieber will take a tour of Mumbai on his second day in the country, visiting the Gateway Of India, Kala Ghoda and Mani Bhavan, followed by a luxurious Aryuvedic spa session.

A visit to an underprivileged home is also being planned. Finally, in true LA style, the concert will be followed by a private yacht party. Bieber will then visit New Delhi and Jaipur, with a stopover at the Taj Mahal in Agra.