Onam-inspired necklace to go with your sadhya?

With Onam falling on a Monday, and several of us busy at work — here are some unconventional alternatives to a traditional sadhya. So in case you miss it, you won’t have to drown in a payasam of woes. From a sadhya made of clay that you can stick on your fridge for a reminder of your favourite Kerala festival through the year to a range of Onam-inspired necklaces, why stop at one meal when you don’t have to?

White & Gold
While wearing  Kasavu saris with gold and glass bangles is the tradition, women looking to stand out from the crowd have an interesting jewellery option for the day. Jewellery Divya N has come up with a festival-inspired Onam necklace line. “Onam reminds me of three things — a Kasavu Saree, Sadya, and Pookolam (traditional flower carpet). While the latter two are very colourful, the former provides a fascinating base on which one can build up a fashionable look,” says Divya. Their dance-themed necklace in red, green and white is sure to make a great choice for musical performances. The Arundale necklace, which is an ode to Rukmini Devi, comes on a coloured glass and gold necklace offering a contemporary look. Pair your sari with solid coloured blouses and kalamkari  jewellery. Prices: Rs 500 to Rs 2,800. Details: jewelsofsayuri.com Sadhya made of clay

Here is your chance to savour that Onam feel all-year round. Shilpa Mitha is making miniature fridge magnets of the festive delicacy. The artist has used air-dried clay to make miniatures of sadhya, unniaapam and other Kerala dishes. The sadhya magnet is elaborate, realistic and looks almost edible. It’s complete with a banana, pickle and a bowl of payasam. And as they say, the devil is in the details — you can even see the mustard and chillies in the curries. You can also get the appam and vegetable stew. The appam is all crispy and brown at the edges. Shilpa says that you have to pre-order the magnets; it will be delivered in four to five days. The sadhya magnet costs Rs 950 and the other smaller ones are priced at Rs 450. Details: 8754566165 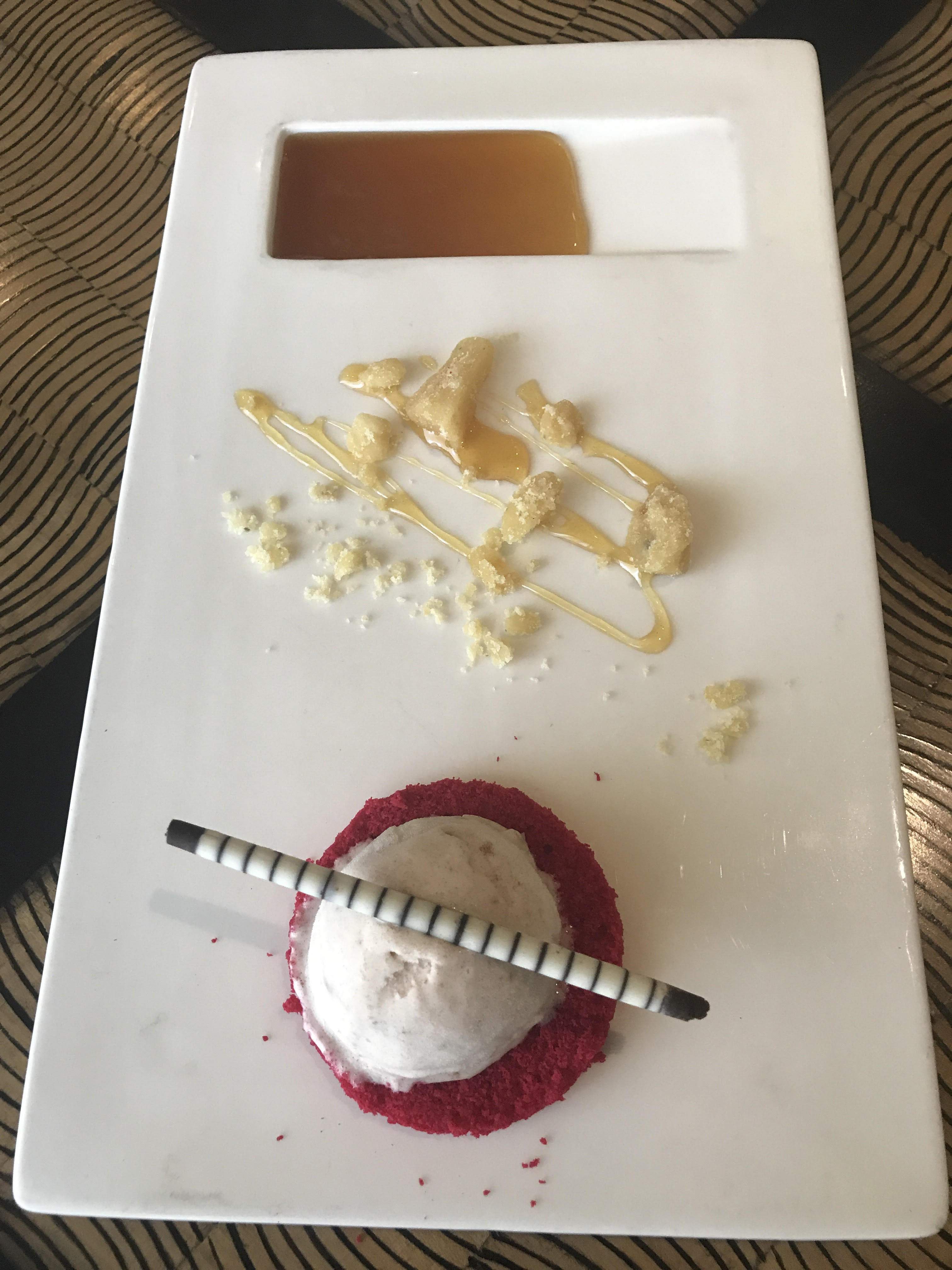 It would be hard to imagine Onam sadhya without the traditional Chakka Pradhaman payasam for a sweet ending. In a festive twist, The Park Chennai has a gelato variant this year. “This comes a month after we experimented with Chakra Pongal gelato that had lots of takers,” says Chef Vijaya Raghavan, Indian kitchen, 601 with a smile, “so we’re pretty excited”. Made of ripe jackfruit, jaggery, coconut milk and gelato mix churned to perfection, this dessert promises chilled payasam like you’ve never imagined it. Available as part of The Park Onam sadhya buffet which is priced at Rs 999 or on request. Details: 42676000 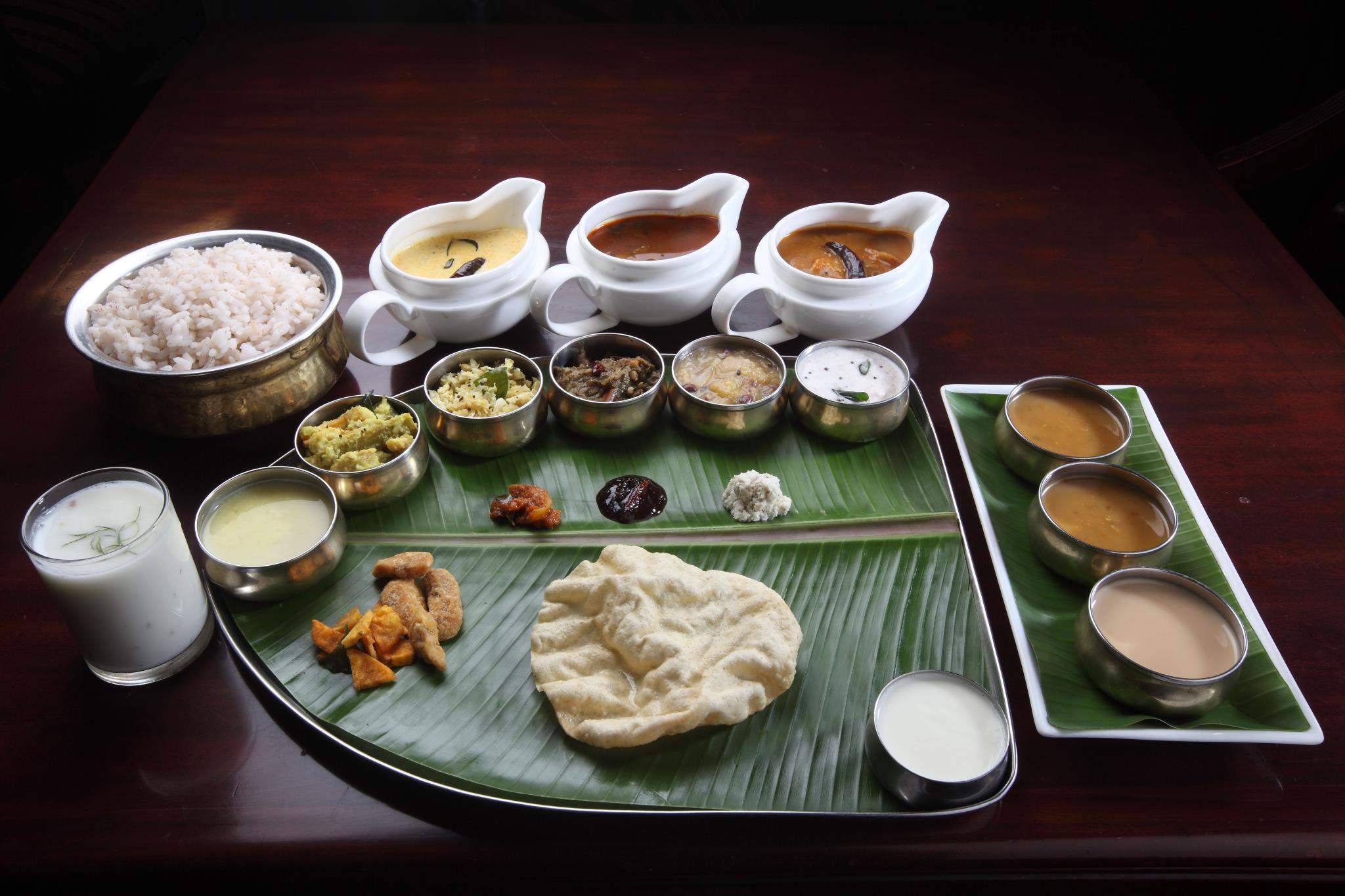 Feast with a priest

A South Korean Buddhist nun called Jeong Kwan, most celebrity chefs say, serves the most exquisite food in the world, with her philosophy and cooking. Here is a chance to experience something similar. The popular Ente Keralam restaurant is hosting a priest from Thrissur. And the views of Unnikrishnan Namboodiri are the same that Kwan believes in. He says, “I firmly believe in spirituality, good health and food.” He has been to the restaurant for five years now and brings spices and a few vessels all the way from the Malabar. The preparation of the sadhya starts and ends with a prayer. You can start the meal with chips, move on to ingipuli and eventually end with Namboodiri’s specialities, the payasam and pradhaman. The restaurant serves the sadhya for lunch on all days and on the last three days of Onam you can have it for dinner too. Ongoing till September 5. The vegetarian sadhya is priced at
Rs 666 and Thiruvonam sadhya at Rs 799 (all inclusive). Details: 43500181