Revanta Sarabhai carries forward the legacy of his mother, Mallika Sarabhai and grandmother Mrinalini Sarabhai, with confidence and elan. The 34-year-old Bharatnatyam dancer is trying to interpret the traditional dance form differently. Revanta brings his new Bharatnatyam performance to Bengaluru this weekend. 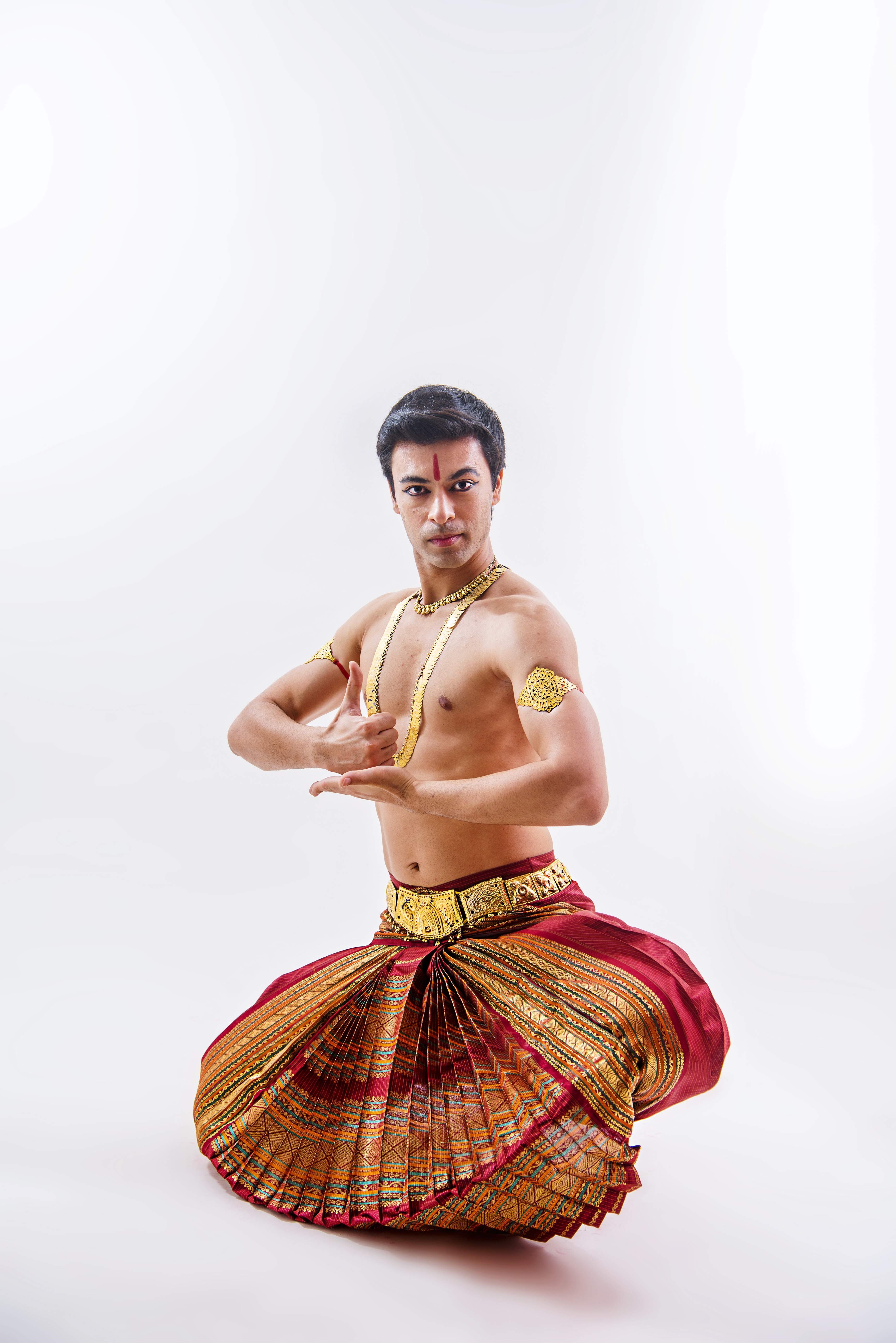 This production deals with subjects that are contemporary. Witness themes of climate change, gender roles, globalisation and long-distance relationships being explored through dance. “This ideaof looking at Bharatnatyam through a modern view point came about when I was studying in the UK. I was never religious and was raised in a secular family that gave importance to spirituality and mythology. So I wanted to look at the traditional form through a relevant perspective. In 2010-11, I started discussing this with my mother who wrote a few pieces back then,” reveals Revanta.

However, the pieces for the latest production have been worked on by Revanta in the last one year. His performance will be in the pure Pandanallur style (what he learnt from his grandmother). “I will present a piece on my journey. There’s also a Padam which is traditionally a love song performed by a woman who is dancing for her hero. But in this piece, I will present a modern day Padam where a man is dancing and longing for his love.” The show will last for over an hour and Revanta will give a small introduction to each piece before it is performed.