Interview: Dancer Mallika Sarabhai speaks about her performance at Gudi Sambharalu and portraying the role of Draupadi in The Mahabharata

If you need the skill to tell a story, learn it. If it doesn’t exist, invent it,” says renowned dancer Mallika Sarabhai — it’s this principle that has led her to become the celebrated and highly-followed artiste that she is, today. She has walked the talk for over the last five decades in various fields of art. Much like her illustrious family — daughter of renowned classical danseuse and activist Mrinalini Sarabhai and legendary space scientist Vikram Sarabhai — Mallika is a leading bharatanatyam and Kuchipudi dancer, choreographer and acclaimed actress on stage and in films, writer, and social-political activist. 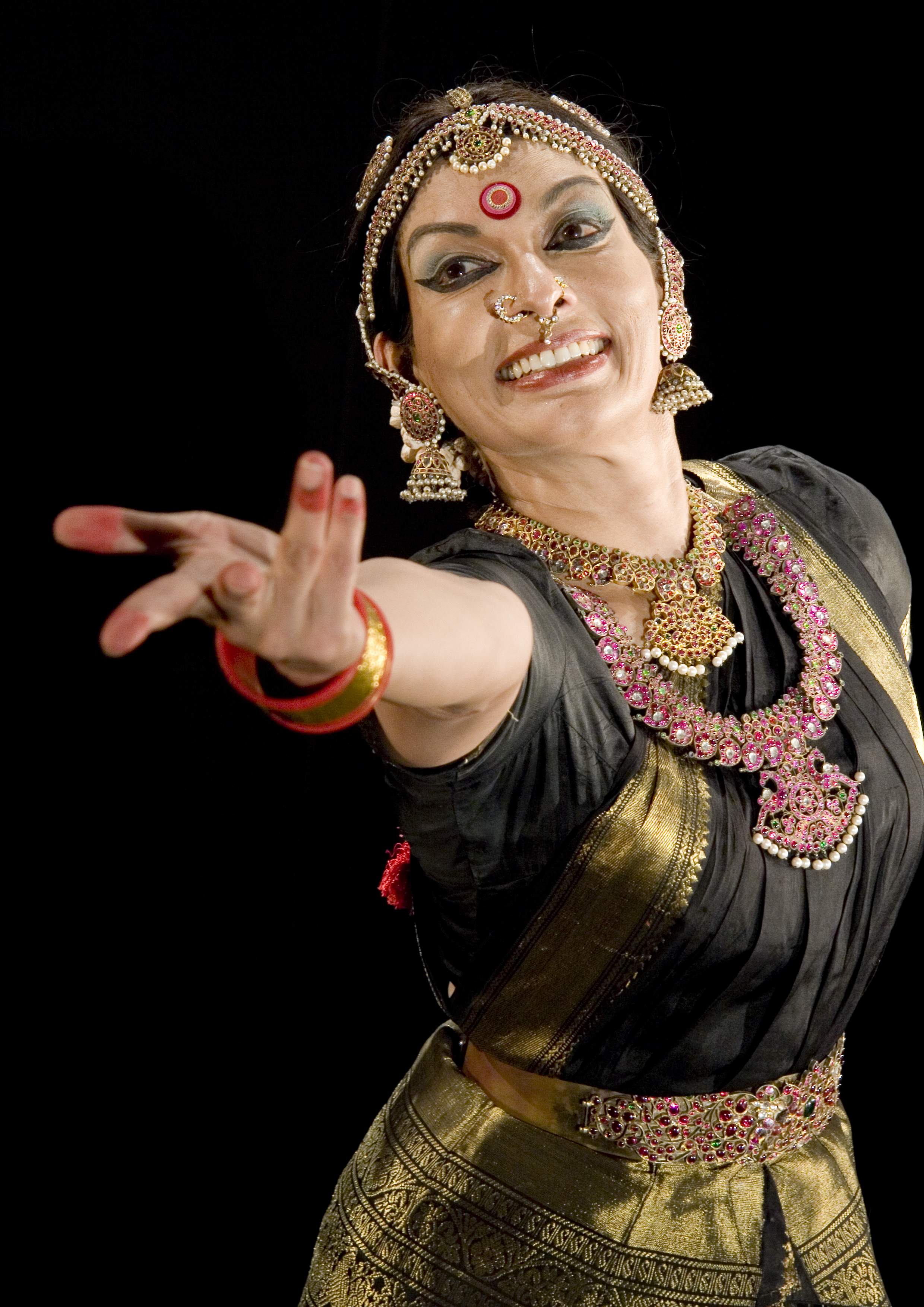 Coming back to the city after two years, the Ahmedabad-born dancer will present her popular act, India — Now, Then & Forever, at the ongoing Gudi Sambharalu (the fifth edition of the temple dance festival of Telangana and Andhra Pradesh featuring a series of classical dance performances). Highlighting the Classical art forms of India, Mallika’s performance will showcase the richness and diversity of Indian dance, using classical, folk, tribal and contemporary choreography to celebrate India’s multiculturalism and plurality. “Most kinds of Indian dance has a history of more than 1,000 years. While Chaitanya Mahaprabhu was developing Rasleela in Manipur, the Bhagavata Mela was being celebrated in Andhra Pradesh and Garba in Gujarat. Often, the stories being told were similar too, but in different mediums. My act is a celebration of the multitude of threads that form the artistic history of India,” says the 64-year-old Padma Bhushan recipient.

Art for activism
A trained dancer and theatre artiste, one of Mallika’s most recognised and acclaimed works includes Peter Brook’s nine-hour-long play, The Mahabharata, where she played Draupadi. The play, which was staged in various countries across the world, got her global fame. “I was talking about justice and injustice and when I did The Mahabharata, I realised that there’s no better way to transmit right and wrong than through art. Women across the world were affected and touched by the character - be it the sophisticated women of New York, Black American women or young French women,” shares Mallika. 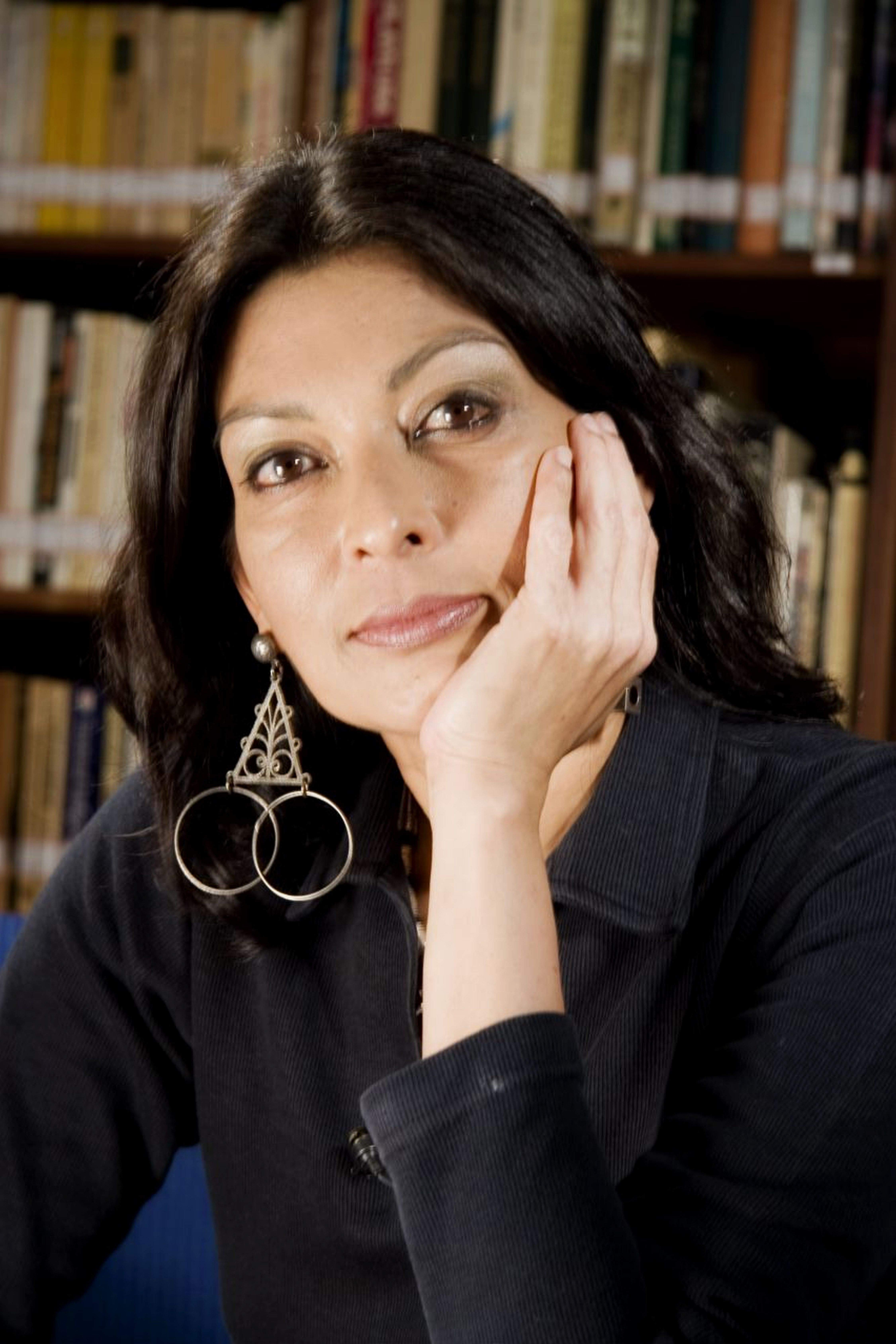 She rightly describes herself as a “communicator” who uses her skills and passion to tell stories that reflect the society and history. Apart from her strong portrayal of Draupadi, it was also Mallika’s hard-hitting solo theatrical work, Shakti: The Power of Women, that was a reaction to the spectrum of societal issues related to gender and women. A believer that art is a catalyst for change, she concludes by saying, “History shows that every sculpture, dance form or song was designed to teach values and be used as a guide and mentor. To reduce it to entertainment is throwing away a huge language of change that is needed in India today.”