AkshThe one thing that has always set humankind apart is the ability to emote and express. Even the ancient text of the Rig Veda attributes the essence of human life to the Navarasas—Sringara (love), Hasya (laughter), Karuna (compassion), Raudra (anger), Veera (valour), Bhayanaka (fear), Bhibhatsa (disgust), Adbhutha (wonder) and Shanta (tranquility). Dramatising these nine rasas for the stage, nine transwomen from the city are set to personify these emotions as a part of Navarasa Nayagi, a dance recital organised by Tasleema Nasreen of Change Trust and Small Differences.

Two sides of a coin
Opening the one-hour performance with a tribute to the goddess Shakthi (the divine feminine), the story begins with the nine nayagis (female protoganists) entering the scene. Led by the dancer essaying the role of love, embodiments of each of the rasas will be showcased by the women and will end with Arthnadheeswarar Thandavam (a combined form of Shiva and Parvati). “Every man has hidden femininity in him and this supports the whole concept of the Navarasa Nayagi,” explains Mohan Vaidhya, who conceptualised the story and composed the soundtrack for the performance. Having worked on the original score for 16 days, the tracks were sung by Mohan’s students, we learn. “I have always wanted to work on a piece that involved the third gender,” he says. 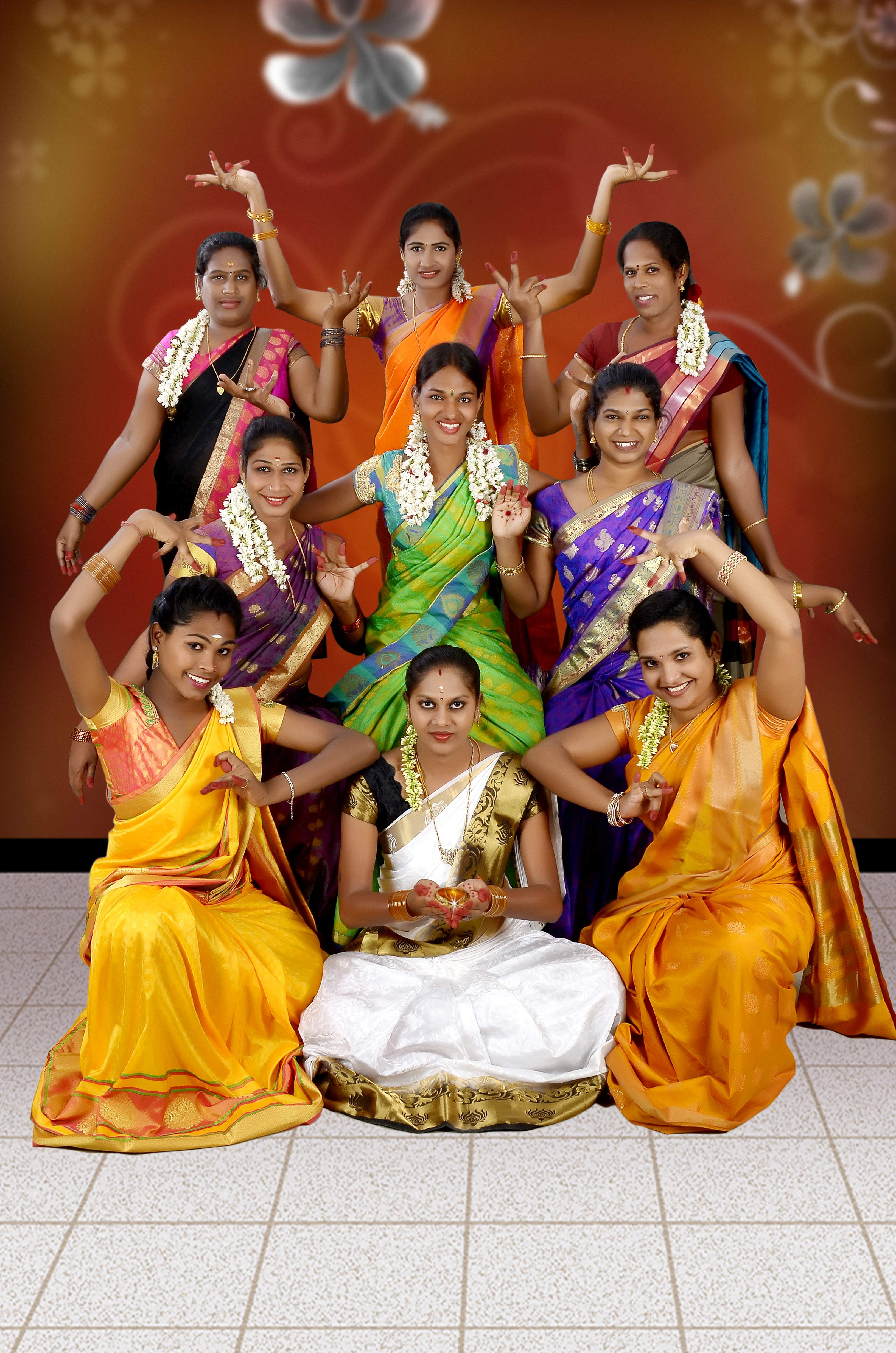 Trained in contemporary Bharatanatyam at the Sri Natya Niketan over the past month under the guidance of Mohan and choreographer Mrudhula Rai, the recital is divided into nine acts, with transitional scenes between rasa performed by the students of Sri Natya Niketan.

One for all
A non-fundraiser show aimed at making an inclusive society for transpeople, each of the performers were chosen from Coimbatore. “Not all of them are professional dancers. But, we wanted to create a space where the public could witness the community’s talents, free from stereotypical biases that brand them as a threat,” says Anjali Mahaveer, a social activist who is coordinating the event.

On June 2. At Hindustan Auditorium. From 6 pm onwards.