The celebrated Greek philosopher Aristotle saw friendship as one of the true joys of life. Based on a similar concept of friendship, city-based  Bharatanatyam dance Pramod Kumar Reddy is presenting his new production, Maitrim Bhajathe, in the city. The dance tale’s title is inspired by MS Subbulakshmi’s historic song of peace and hope that she’d performed at the 1966 UN General Assembly with an aim to cultivate friendship and humility. The 95-minute ballet takes three mythological characters known for their values in friendship — Lord Rama, Krishna and Karna from the epics Ramayana, Bhagavata Purana and Mahabharata — focussing on clemency, trust and rectitude.

“I often reminisced about the good old times I had with my childhood friends who are now settled in different parts of the world. When you look at the bond you share with a friend, you’d notice the many traits of friendship — trust, affection, togetherness and devotion. These were the topics that inspired me to work on this production,” shares Pramod. Once the theme was finalised, Pramod worked with dancers from Chennai and scriptwriters to compose the show. 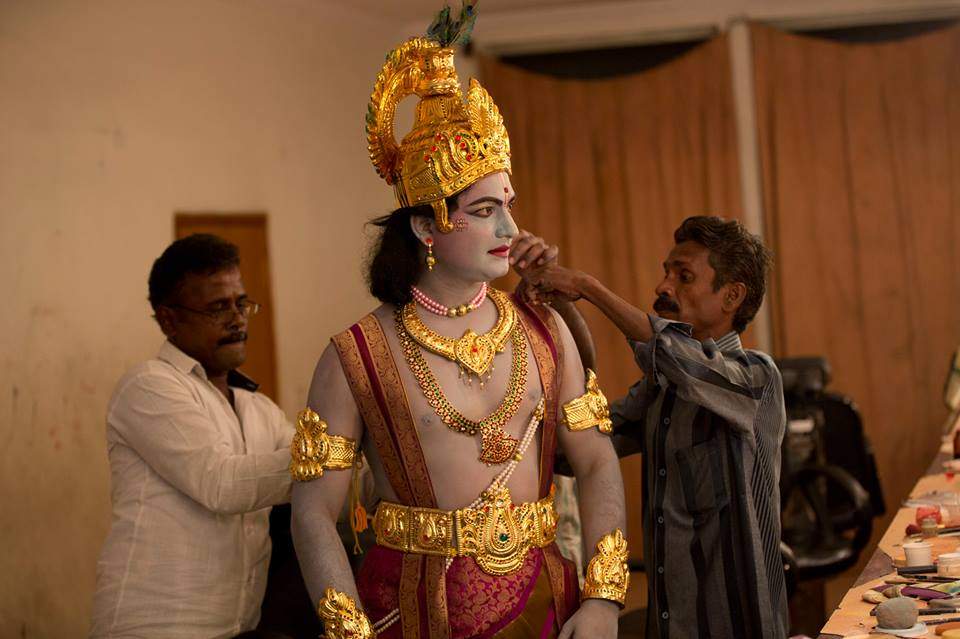 Taking verses from Sanskrit and Telugu Adyatya Ramayanam, the first segment deals with the friendship of Lord Rama and monkey king Sugriva. After the abduction of Seetha, Rama, in search of his dear wife, befriends Sugriva, and promise to help each other in times of distress. Sugriva seeks Rama’s help in killing his brother Vaali and in return promises to help Rama by sending a huge army to find Seetha. However, Sugriva fails to keep his promise as he indulges in endless material pleasures. Rama, like a true friend, forgives Sugriva for his folly, reminds him of his promise.

The second segment is taken from an episode from Bhagavatham, based on trust. Krishna’s cowherd friends enter the huge python while picnicking in the forest. Krishna enters the scene realises that his childhood friends trust him completely and look up to him as a saviour. Krishna doesn’t break this trust and fulfils his duty as a faithful friend by killing the demon Aghasura, who took the form of the python to kill Krishna and his friends.

The final segment deals with the friendship between Karna and Duryodhana. Though their friendship was steadfast, Karna failed to correct his friend Duryodhana when he was going in the wrong direction, which, ultimately led to the latter’s downfall and destruction.