Dance like nobody is watching—a phrase normally used to express a carefree mentality. For 27-year-old dancer and choreographer, Rahul, his art is a reflection of such experiments on body, mind and soul. Having started performing at the age of 11, he has worked with many renowned artistes from the country and abroad, including Mandeep Raikhy, Katie Duck, and David Zambrano. In town this week with a three-day intensive course open to not just dancers, but also writers, theatre artists, musicians and performers of any kind, he elaborates on the interconnectedness of all creative forms.

Best of all worlds
Rahul’s movement patterns are not limited to one particular style. The integrated dance technique that he is vigorously researching on now is a combination of many approaches including Mayurbhanj Chhau, a type of Indian martial arts. He also infuses international training styles like ‘flying low and passing through’ and performance forms such as contact improvisation. His studio in Bengaluru, called Moksha Dance Space is a lab for blending interdisciplinary arts with dance. “I call it dance engineering. Your body is the most effective machine there is, and to direct it the proper way is to channel the right energy into each movement you make—dance, music or writing,” 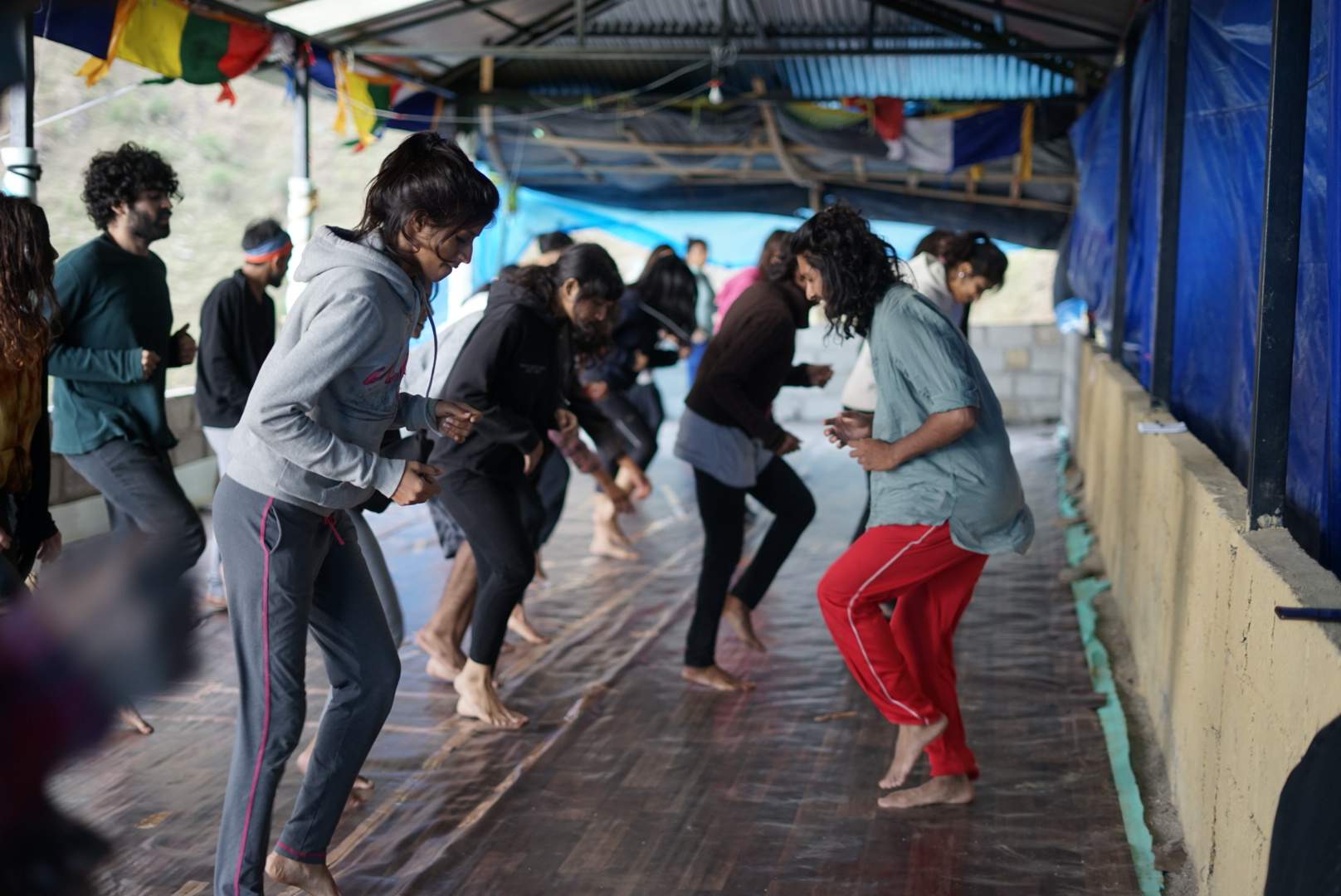 Mean the move
For his limited-entry workshop in the city, Rahul will be focusing on two major methods he developed. The former, called ‘14 elements’ will have participants making contrasting movements with their upper and lower bodies in the form of a puzzle. The second one, called ‘spirit and action’ has 21 elements which has more to do with deeper interpersonal connection. Components like shaking, rebound, and direct and indirect walking would also be practised. “I’m not looking forward to seeing trained dancers. Instead, I want creative artists from all realms to come forward and learn to express themselves better,” Rahul adds.

Till September 15
At River Bourne Centre