Dhruv Kumar on his new EP and anime-inspired music video

The video for Bengaluru-based musician Dhruv Kumar’s song, Moneyshot features zombies in a graveyard, a Manga-inspired storyline and also the voice of Sriram TT the frontman of Chennai -based band Skrat. The song is part of Dhruv’s new EP, Pieces That Do Not Fit, best described as a multi-lingual, pan-genre project. We chat with Dhruv about the how it all came together.

Tell us about the EP.
I had many unused tunes and recordings from before. And when I started thinking about them as complete songs, I knew that they'd all have their own sound, quite different from each other. But they also seemed like they were all from one place. I was never looking to conform to any genre to begin with anyway so it worked out best this way.

How did the Moneyshot video happen?
The animated video for Moneyshot is anime-inspired.  It has zombies, and a story about a guy who sells his soul for his beloved. Quite interesting. The video was made by Digimafia, a digital solutions company. The founder, Rohit Bharadwaj, is one of my oldest buddies —  heck, we got into music together, bootlegging tapes in Standard 11. I was showing him my music and he loved it so they decided to put together a video.

Who are the musicians you have collaborated with on the album?
The first thing I realised was that I can’t sing for nuts. So, I decided to take help from friends from the music circle. Each of the vocalists I featured — Alexis D’ Souza, Sriram TT, Mana Santhanam, Khalid Ahamed and Amrit Rao — is an artiste I’ve watched, gigged with and admired.

Which is your personal fav track on the album and why? 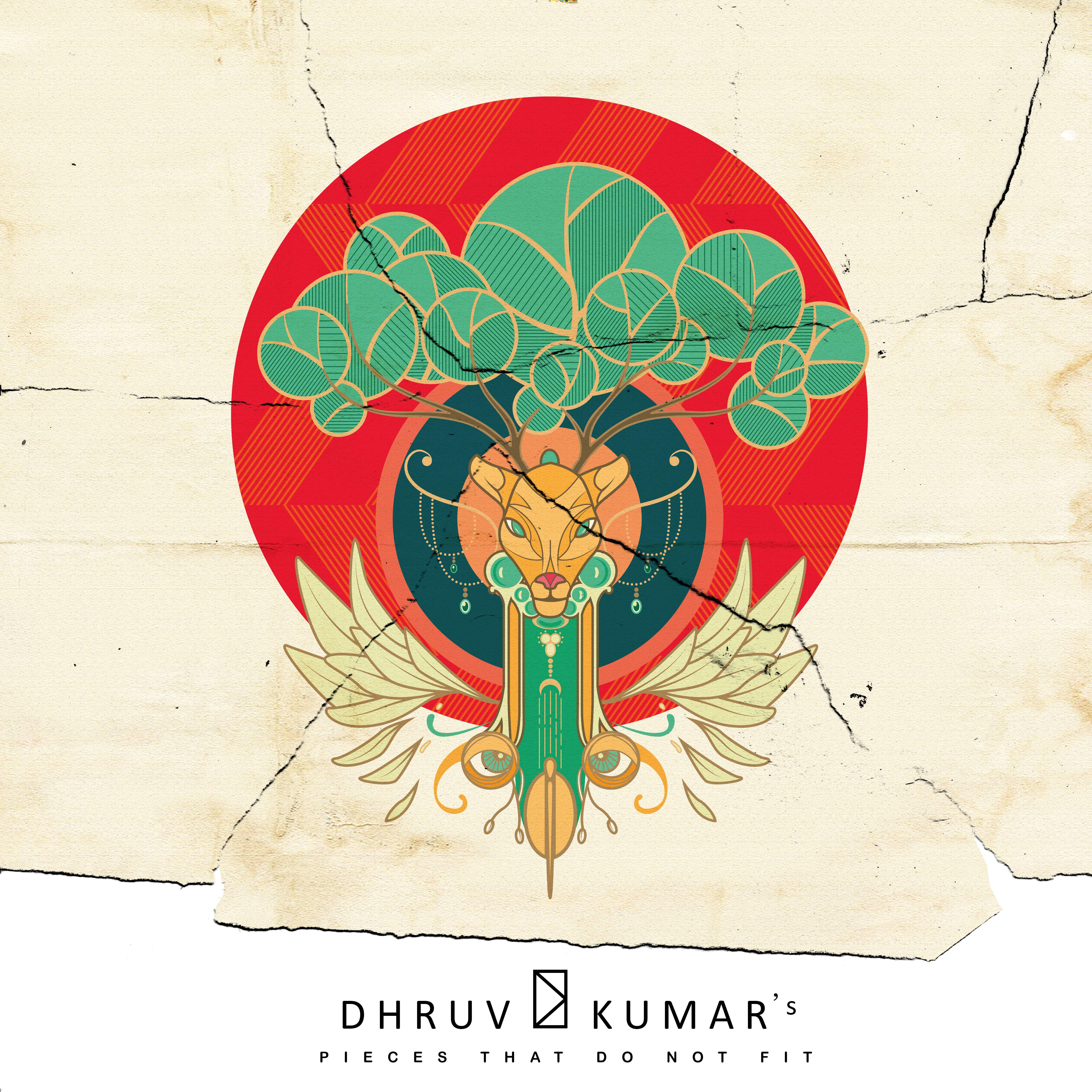 They're all very very close to my heart and I love each of them. If I have to pick one, it's Skin and this is not based on anything musical. It was the first track I made with Alexis. It made me see that I could actually have really strong material with voices on it though I couldn't sing. Plus, she has a voice that just makes anyone go weak in the knees.

What’s next?
There are some more visual ideas for Pieces That Do Not Fit, maybe a video or two and a photo series, so I’m keeping my fingers crossed about them materialising.