‘H’indie rock: gear up for The Local Train's performance in Hyderabad

In an industry where Hindi music is largely associated with films, The Local Train is definitely a welcoming change. Formed in 2009, this four-piece band rose to fame for their new age original music and their relentless energy to perform at venues across the country. Since its inception, it has garnered more than 2,50,000 views and about 60,000 YouTube subscribers. The Delhi-based rock band that consists of Raman Negi (lead vocalist on the acoustic guitar), Sahil Sarin (drummer), Paras Thakur (lead guitarist) and Ramit Mehra (bass guitar), is now on a promotional tour to introduce their audience to their second album, Vaaqif. Before their performance in the city this Friday, the band speaks to us about their album, the Indie music scene and much more. Tell us about your upcoming album that is releasing in the coming months.
Well, for Vaaqif (watchful), we’ve branched out from our first album. If you listen to it, you’ll know we’ve experimented this time. However, there is no set theme as such. The songs are all influenced by our childhood and other phases of life. We’ve already released Khudi (self-actualisation), which is about finding your true calling. We’ll also release another single early next month. I would say, it’s slightly like the world music in 2000s. We realised that after we composed our songs (laughs).

You have a whopping 94k  followers on social media. Do you have a team to manage your online presence?
Yes. Most of our time goes into composing and producing music. The credit really goes to our team who handle our social media. It does take a number of people to keep the train going. 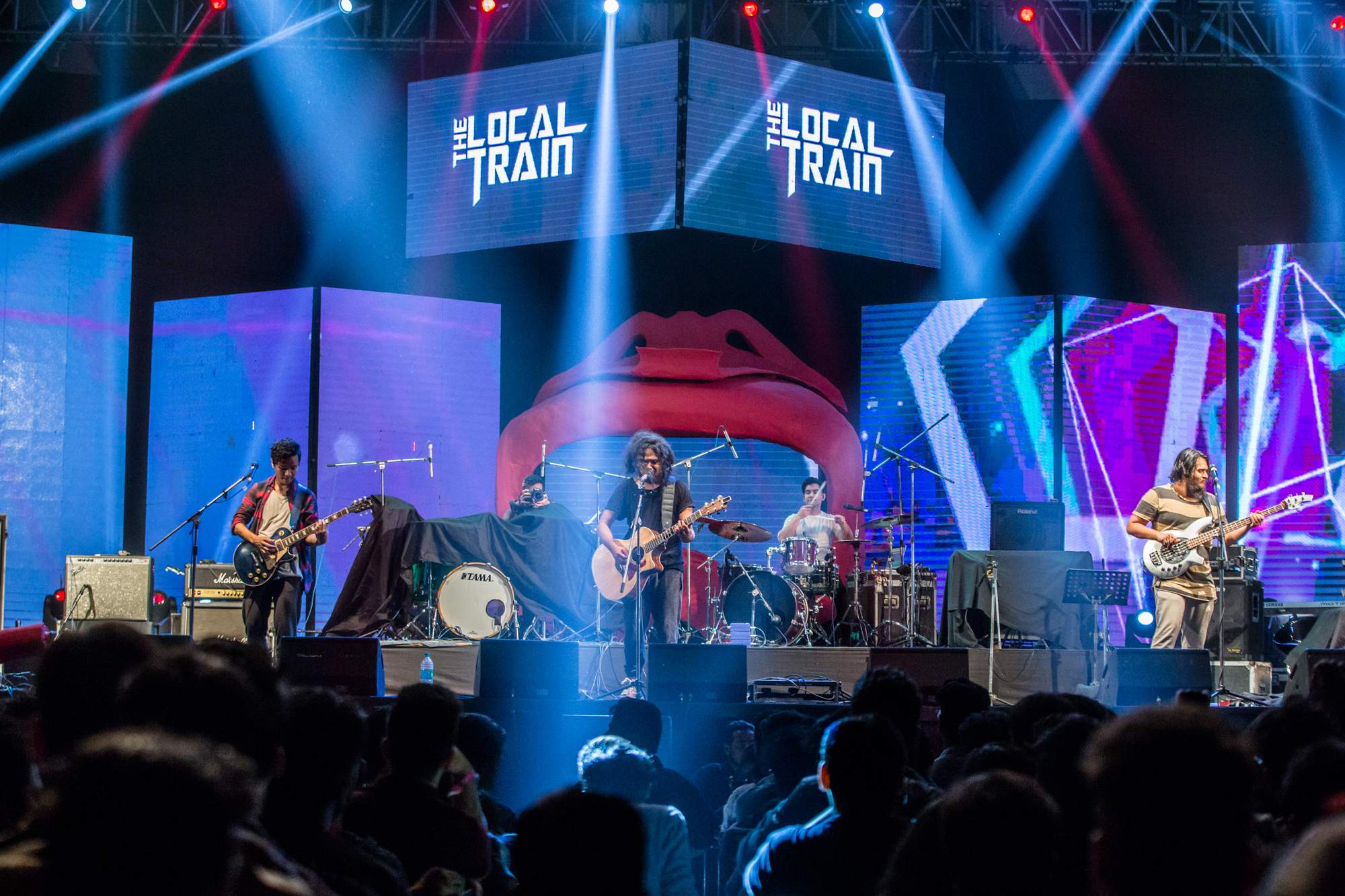 None of you knew each other before, and met only when the band started. How did that work out?
Frankly, it’s not a great story. We were all musicians doing our own thing. Our only common point was to produce music, for which most of us quit either education or our jobs. Also, we did not want to become a cover band. We met each other at different musical venues and it clicked. It’s some solid team work, I must say. We sit, think of ideas and write songs together.

Most people relate Hindi songs to Bollywood and films, basically. But how did you manage to create a place for yourself outside this arena?
Bollywood has existed for the longest of time and has been the only source of music for people. But that was one of the reasons why it took us some time to create an identity. It took us a lot of shows and time. After our first release, word of mouth and social media helped us. But people still relate to films and it’s just a matter of time. With more bands and artistes coming up, the music scene is sure to change.

You had collaborated with Angry Indian Goddesses for Aaoge Tum Kabhi. Do you plan on producing songs for movies?
We don’t make music especially for Bollywood. If a filmmaker likes our song and picks it up, we’d love to collaborate.

Tell us about your future projects.
We’re planning to release all the songs as singles soon. It’s hectic as of now, considering our tour and the big release coming up. We have a lot of ideas that are yet to be shaped. People have been patient and we’re happy about that. We also plan on releasing an EP and we definitely want to jam a lot more.