Sidharth Bendi on his journey and debut EP, One In A Million

Sidharth Bendi’s first memory of writing a song takes him back to his high school. “One of my friends wanted to surprise his girlfriend and I wrote a song for him,” says the city-based pop singer-songwriter. He went on to make more friends and join grad school but the song, One In A Million, always stayed with him. No wonder he has named his first Extended Play (EP), which he released recently, after the same. “It is a special song, definitely not because of the friend’s girlfriend,” he laughs.

As the title goes, the five-song EP is based on the concept ‘different is beautiful’. “Each song aims to stimulate a different emotion, focusing on the simple concept that everyone is different,” the 18-year-old shares. 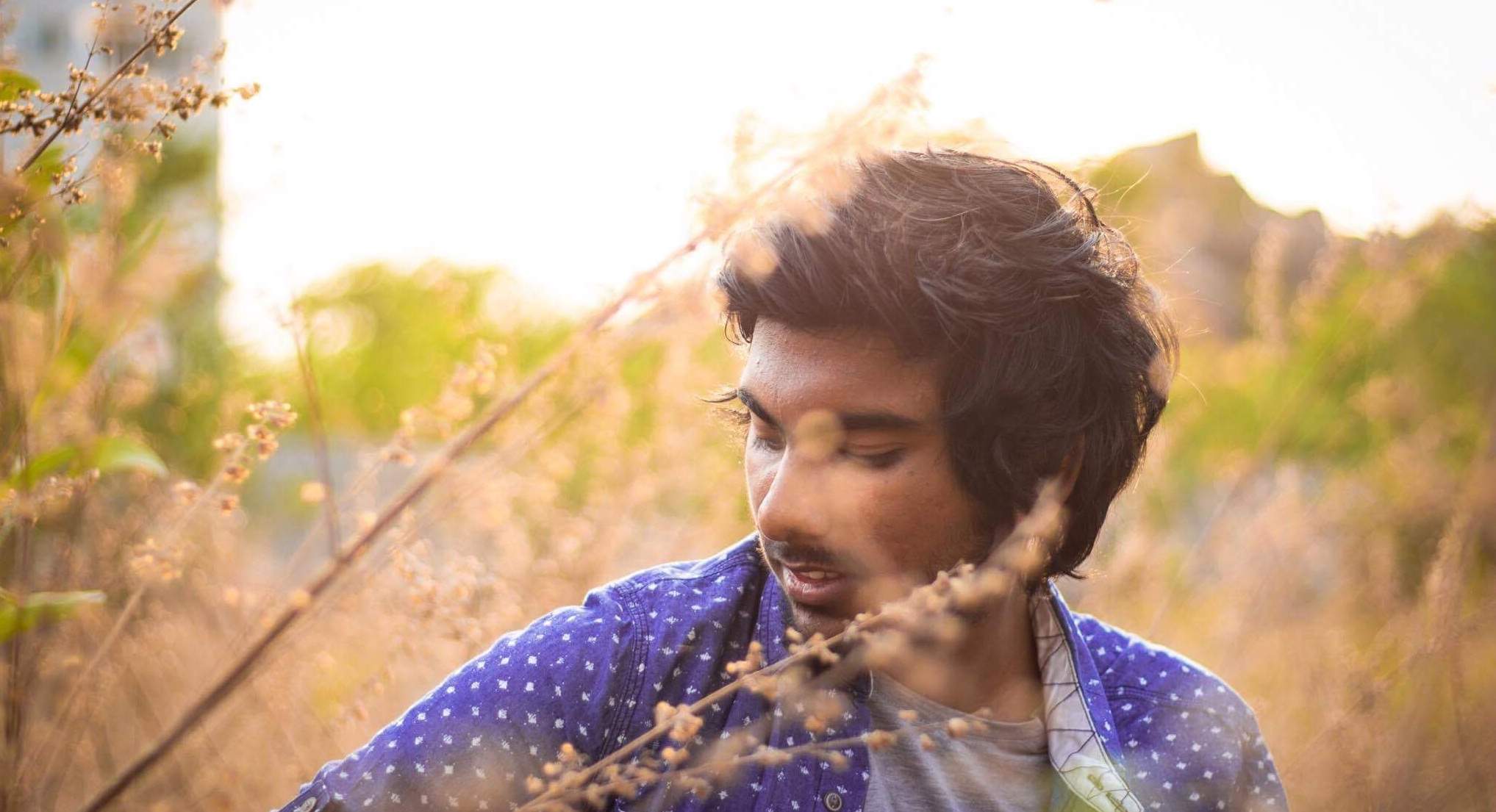 Sidharth’s relationship with music started quite early in life when his mother enrolled him in Carnatic classes. Later in middle school, his professor and a city-based jazz pianist, Dennis Towell, asked him to join the school choir and participate in inter-school competitions. “As a kid, all that mattered to me was that I could bunk my usual classes in the name of music,” this engineering student, who is also a guitarist, recalls. Having said that, it’s quite a surprise that his first single, Take Me Away, produced in a collaboration with one of his school friends garnered them about 2,500 views on SoundCloud.

Apart from this, what continues to inspire Sidharth to make music is English singer-songwriter, Ed Sheeran. While his concert in Mumbai last month opened amidst much fanfare, not many know that the pop icon had visited the country in 2015. But for Sidharth, it was one of the best moments in his life as he watched his idol perform some of his favourite tunes. “I remember how people didn’t even recognise Ed Sheeran’s songs when I started off in 2015,” he says, adding that some of his other musical influences include Michael Jackson and John Mayer.

A strong believer that gigs are the best way to learn and improvise on one’s music, Sidharth had more than 160 live performances this year. “164 gigs, to be precise,” clarifies Sidharth. “Every time I perform I understand what the crowd wants and I also stay intact with the city’s growing music scene,” he adds. Although he doesn’t make music especially for the crowd, he confesses that it’s necessary to tweak it up to the likes of the local audience.