And the Mountains echoed

The hills came alive with the sound of music as film playback singer Hariharan was in The Nilgiris this week. The occasion—the 92nd birth anniversary celebrations of Sathya Sai Baba at Sai Kailas—honouring Baba in the tiny hamlet of Yellanahalli on the Coonoor-Ooty National Highway. Dressed in dark loose trousers and a dark yellow safari kurta, the musician sported a Gandhian-style round-framed spectacles and his signature pony tail. 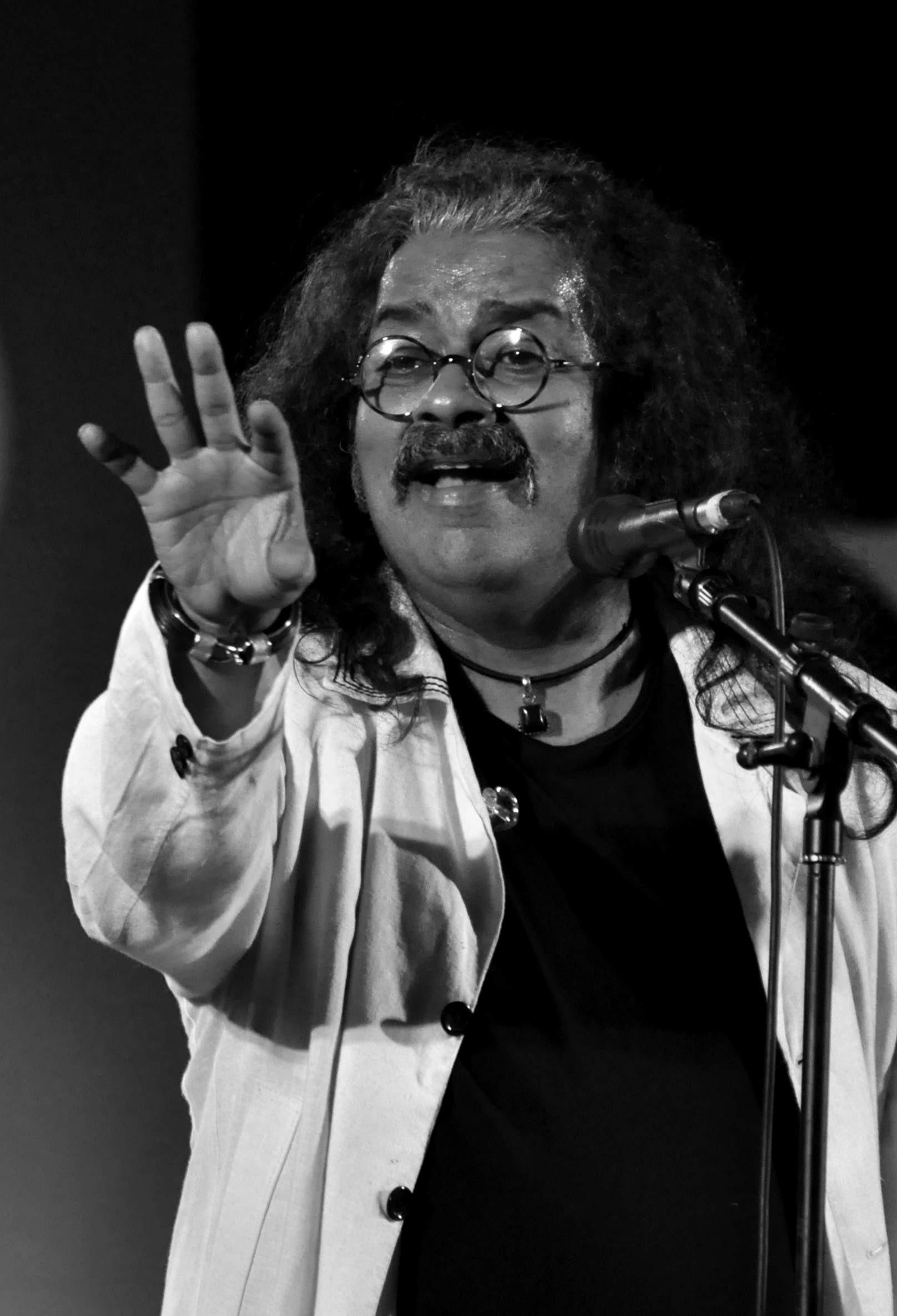 Hailed as the “Chakravarthy of Ghazals” Hariharan, who is a part of the musical duo, Colonial Cousins, was given a rousing welcome ahead of the programme in the traditional style of the Badagas—a community of The Nilgiris.

Accompanied by his troupe the 62-year-old gave a scintillating two-hour bhajan rendition from a specially erected dais inside the temple. Thronged by followers, the Padma Shri award winner, asked the crowd to join in the singing, explaining that Baba has asked him not to sing alone but with the people.

The singer who is known for his contribution to music in Tamil, Malayalam, Kannada, Telugu, Marathi, Bhojpuri and Hindi sang a fusion of Krishna Nee Begama Barayo with English interludes. However, it was a special few numbers that the singer said Baba cherished along with songs written by the guru that drew prolonged applause from the audience.

While his connection with The Nilgiris began with his song Thamizha, Thamizha from Roja which was filmed in the Madras Regimental Centre, Wellington, the singer’s connections with the region has only grown deeper since. “I have a house in Kotagiri and come here once in a few months,” shares Hariharan. Chiming in on the thought Dr S Ramu, President, Sri Sathya Sai Seva Organisations added, “With his performance at the Sai Kailas, the bond has been further strengthened.”