As his superhit single Lean On continues to rake in the views on YouTube, DJ Snake (real name William Grigahcine) will be in India for the second time, as a part of a three-city tour. The French trap and houseDJ will touch down in Hyderabad today, before heading on to Kolkata tomorrow and arriving in Chennai on Sunday. All thanks to Sunburn, which has also roped in bass master Nucleya (Udyan Sagar) as an accompanying act for the upcoming Sunburn Arena festival.
Pulse of the beats
The buzz around the fest has been

on for a while, and is only understandable, says K Jagadish, owner of city-based event management company, Global Sound, which has been conducting Sunburn events in the city for the past four to five years. Jagadish offers that this year’s Arena will make for a natural transition for Chennai as a party destination, given the crowds swooping in from cities like Bengaluru and Goa. “In our past editions, we brought artistes like Afrojack, R3hab and W&W to the city. This time, Snake and Nucleya were obvious choices, considering the mass following they have garnered in the past couple of years. Almost all the clubs play their songs, and hence we chose them,” he explains. 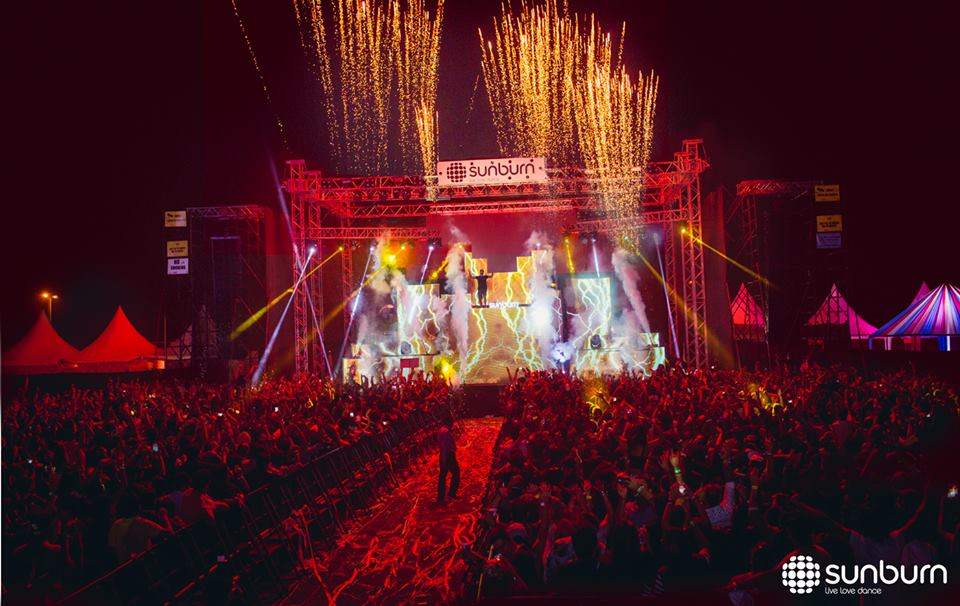 festival. With VGP Beach Resort as the venue, the event is expected to be attended by a crowd of over 6,000 people. “The stage has been designed by Snake’s own team, and will feature a gamut of LED lights (around 100 of them). As for the equipment, expect top-grade CDJ Pioneer mixers and KV2 speakers,” reveals Jagadish, adding that there will be adequate arrangements for refreshments and snacks, to keep the revellers on their toes through the performances. We recommend handy energy drink packets, if only to keep you bouncing all night.

Tickets from Rs2,000 on
in.bookmyshow.com