Matt Bacon from Chennai’s KM Conservatory to release his debut EP, The Crossover

When was the last time that you heard of a musician staying back and teaching music in a foreign city so that he does not have to face his fear of flying and airport bathrooms? Matt Bacon insists that was a secondary reason for him to settle in Chennai, the primary one being his role as a part of the guitar faculty at KM Conservatory. “I moved to the city two years ago. The best part about teaching here is seeing my students grow into good guitarists. Also, the annual concert is always fun,” says Matt, who is gearing up to release an EP, The Crossover. 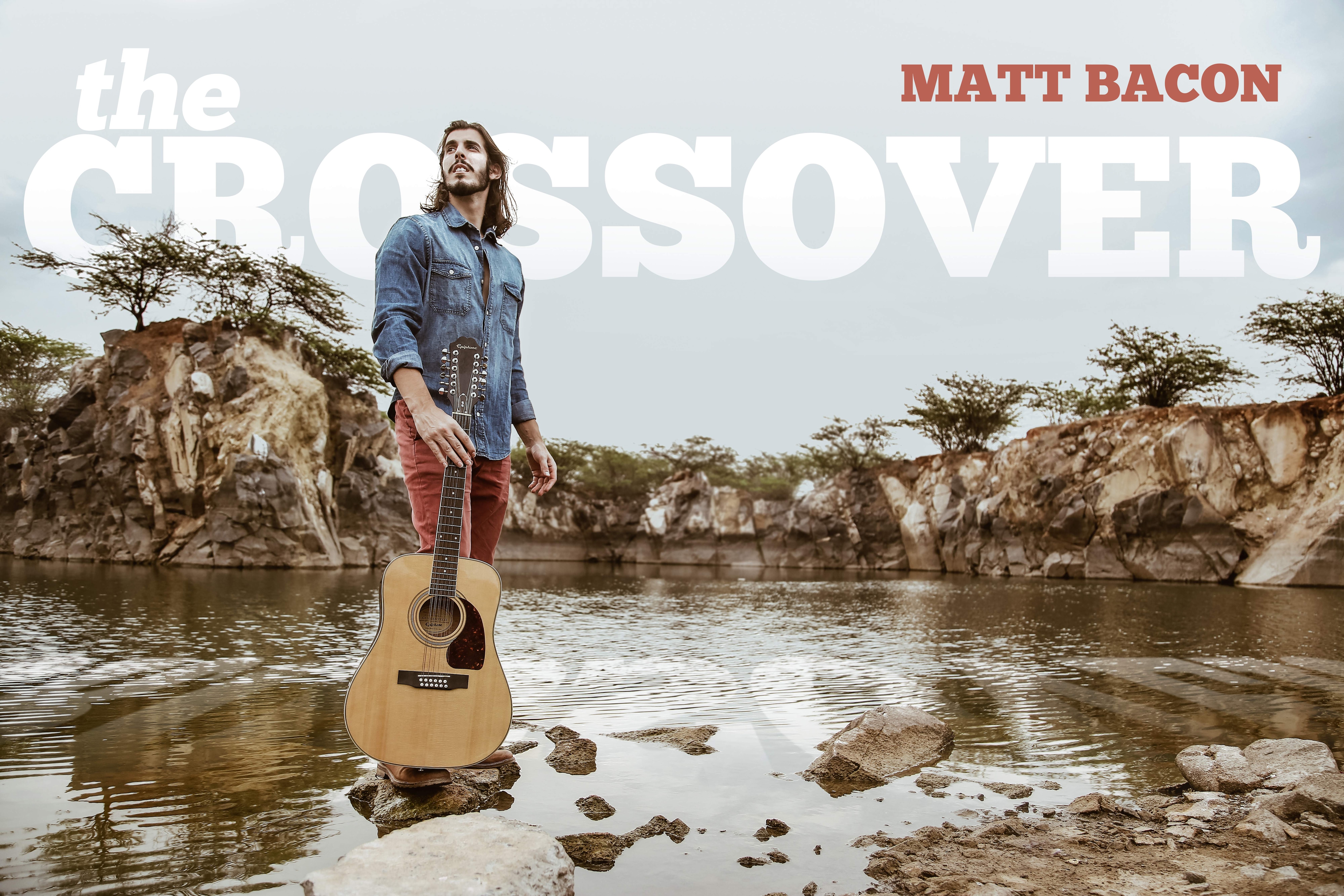 “It’s my debut as a songwriter, vocalist and multi-instrumentalist, and is by far the most challenging project that I have ever done. Balancing the writing with layers of classical, 12-string and electric guitar was no easy feat,” he admits. “The album’s journey is detailed in the title track,  which features a touch of Carnatic influence by my friend Shravan Sridhar and was tastefully mixed by Shamanth Nagendra at Cognitive Audio Labs,” says the 28-year-old from Virginia.

Keeping him company at home is an array of around 25 guitars, which he has bought and collected over the years. “The Spanish guitar that I’ve had since childhood needed the bridge replaced after the Chennai floods wrecked it. The guys at Musee Musicals did a fantastic job fixing it,” he shares.

Talking about his other future projects, Bacon reveals plans to collaborate with Chennai Street Band and Marti Bharath from the band Sapta.