Above & Beyond make their debut South India tour ahead of Holi

HOW many times in musical history have you heard of an EDM trio perform live with a 24-piece orchestra at The Royal Albert Hall? Fans of Above & Beyond, the UK-based progressive trance group, may certainly have more than an inkling. Breaking the stereotype with their acoustic album in 2014, trance trio Jono Grant, Tony McGuinness and Paavo Siljamäki have proved, without doubt, time and again, that technology has nothing to do with great music. “By lowering the barriers to entry, technology has greatly increased the amount of music getting released and inevitably lowered the standards. Musical superstars are now very rare indeed, if not a thing of the past,” rues Tony. Headline regulars at music festivals across the globe, the dance music team has shared a special bond with the country that inspired the birth of their record label Anjunabeats (named after Anjuna Beach in Goa) and their weekly radio show Group Therapy Sessions since 2012. Making their debut tour across South India, the Grammy-nominated group is set to bring out the laser lights, DJ cameos and their arsenal of dance hits this weekend. 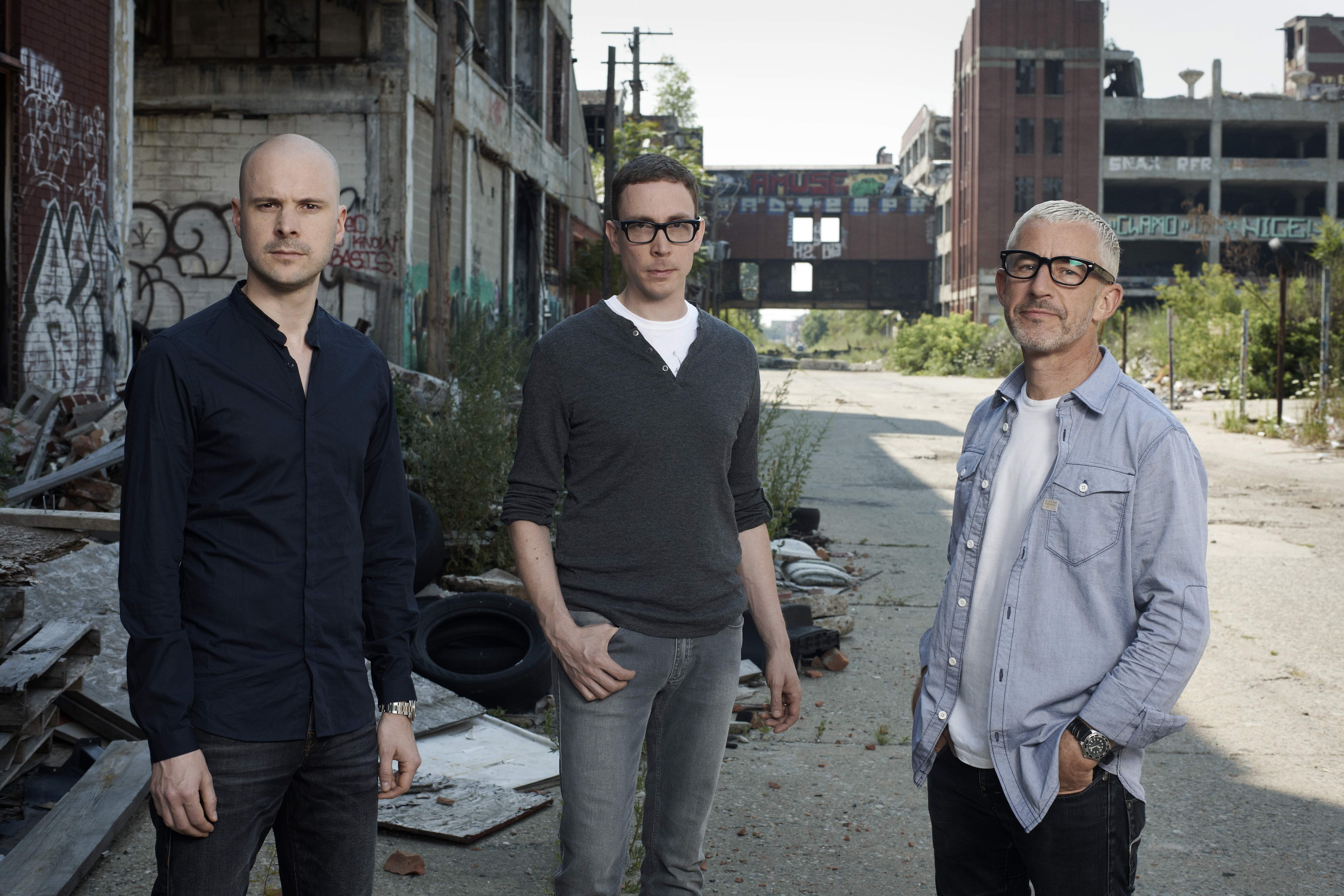 Having started out in 2000, with a curated collection of remixes, and being ranked 6th among the 100 DJs across the world in 2007, the group took fans by surprise when they reworked their chart-topping hits like Sun & Moon, We’re All We Need and Love Is Not Enough into a complete acoustic album. “We’ve certainly done more DJ shows than band gigs, but if I had to choose I’d pick performing with ensemble sets any day. As a musician, the thought of not being able to play my guitar again would terrify me,” says Tony. The outfit got their fans excited with a tempting Twitter exchange with Swedish DJ Eric Prydz. “We’re always working on new material so we’re hoping to include something fresh, something new and definitely some classics too. It’s all about finding music that unites us all,” teases Paavo. He does however pick Finnish DJ Yotto as a talent to look out for, having collaborated with the artiste on the remixes of several of their numbers. Given their electrifying shows you’d think nothing could top the gig in a hot air balloon with Pete Tong or the acoustic session at the legendary Sydney Opera House. Paavo, however, is elated about his shows in the city, Hyderabad and Bengaluru, and has his eyes set on the local food. “India is such a massive country. Everywhere I have been before is different, so it’s exciting to add more colour to what I think ‘India’ is.”

Some people have this false impression about electronic music—that it does not require any musical skill. What they (Above & Beyond) have done is show the world what amazing show writers they are. They are just about the music. Emotional. uplifting and powerful—that is how I would describe their music.

Today. 6 pm at Confluence Banquets and Resports. Tickets from `1,500 on in.bookmyshow.com.