The show goes on: SPB posts videos from his San Jose concert, two days after his legal dispute with Ilayaraja grabbed headlines

After maintaining a stoic stance so far, posting on Facebook saying that he was ignorant of the legalities and he will abide by the law, SP Balasubrahmanyam posted videos on his FB page from the recently concluded San Jose performance (part of his worldwide tour that marks his 50th anniversary in the music industry). From the looks of it, it has turned out to be a blast. Expectedly, many are commenting on his page, saying that they hope that this issue gets resolved quickly. 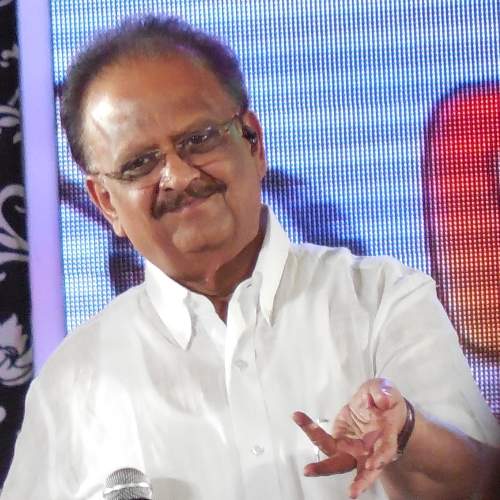 For those who are not aware of this issue, here’s a quick recap. Two days ago, Ilayaraja’s attorney sent a legal notice to SPB, and other singers on his tour, plus concert organisers and venue managers, preventing them from using his songs in any capacity without his prior permission. The two have been responsible for some of the most popular and melodious songs in the past, so it is unpleasant to see that things have turned out this way. Let’s hope they patch up soon. After all, it is music that should win. 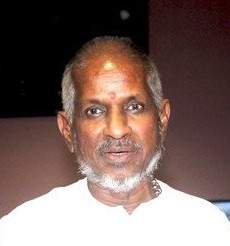