WATCH: Two musicians use actual heartbeats to compose a song

Musicians Brodha V and Sanjeev T come together for a song to raise awareness about Congenital Heart Disease (CHD) which kills nearly 1.5 Lakh kids in India every year. They have composed a song on CHD using actual heartbeats donated by the public. The song starts with a beep of the cardio machine and then goes on with the heartbeats in the background. Brodha V, the rapper jumps right in with his multiverse magic and elevates the song. Adding more gravitas to the song is Sanjeev T's captivating and rustic vocals. The background also has kids singing the chorus. The song then builds up into a beautiful amalgam of rap, vocals and chorus.

Become a part of the #GiveABeat initiative and help spread the word! 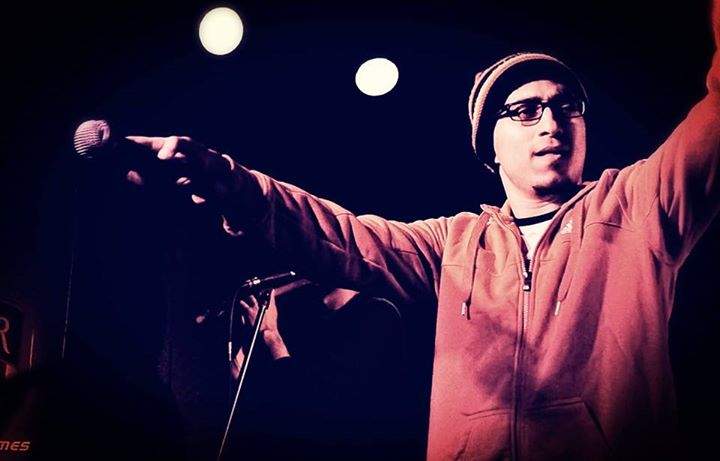 Brodha V: He is considered to be one of India's best Rappers and Producers. Over the span of his illustrious career, he was won multiple awards and nominations for his singles like Aathma Raama, Aigiri Nandini, Round Round and Indian Flava. Brodha V is known for his unique style of blending Rap Music with Indian Classical and Folk genres. Known for his lyricism and catchy hooks, he has carved a niche for himself in the Indian Hip Hop scene and stands as one of the most loved and popular rappers in the country.

Sanjeev T: Having performed for some of Bollywood’s biggest blockbusters, Sanjeev was handpicked by legend A R Rahman. The guitarist, singer and composer Sanjeev Thomas started his career as an independent musician while taking yearlong break after college to pursue music professionally.