French jazz band Lorenzo Naccarato Trio has chosen India for its first international tour. Comprising of pianist Lorenzo Naccarato, drummer Benjamin Naud and bassist Adrien Rodriguez, the trio was formed in 2012 when Lorenzo, who was in the last leg of his musical studies at a university in Toulouse at the time, met the other two to discuss music. Lorenzo recalls those early meetings. “I had the conviction that my music would work perfectly with theirs, and that our personalities would complement each other,” he says. Since then, they have released an album, recorded a second and are now set to tour through Bengaluru, Ahmedabad, Pune and Delhi. 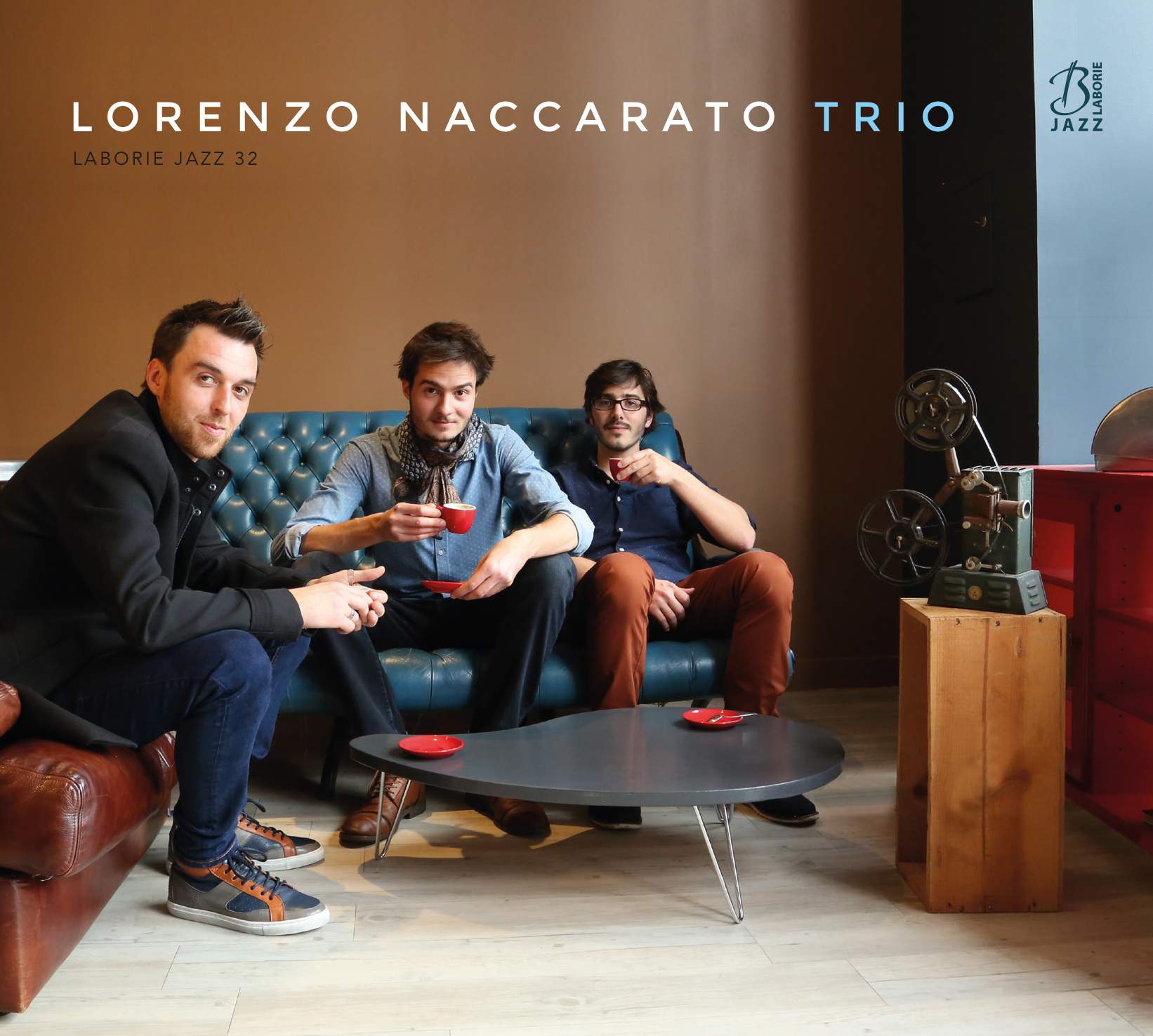 Bonding on fusion
The three musicians have been following a consistent method of producing new music. Led by Lorenzo’s piano tunes, the process elaborates with Adrien and Benjamin chipping in with their compositions. “I usually find the ideas for a new composition in a piano solo — be it a rhythmic cell, a melody or a harmonic sequence. I keep improving it until I’m satisfied and then I play it to the other two. This is where they are brilliant, since they understand and propose a lot of orchestration and arrangement ideas,” Lorenzo explains, adding that his influences range from Frédéric Chopin’s classical music to Erik Satie’s jazz tunes. The Trio has an impressive list of accomplishments so far, having won at festivals in Oloron (2015) and in Saint-Germain-des-Pres, Paris (2013).

Evolution of sounds
Lorenzo explains how the concept of movement or motion is at the core of their musical philosophies. “Our music has always been evolving from the first day. Our focus on the notion of movement prompts me to describe our music as ‘kinematic jazz’. I like to think about music like a place that is always in mutation, while at the same time always telling a story that you almost recognise,” he explains, recalling his first performance as a 15-year-old French immigrant in Scalea, Italy, with Paris-based jazz fusion musician Andy Emler as one of his mentors.Despite his French origins and his Italian memories, however, Lorenzo admits to liking the musical culture of Andalucia the most. “The Spanish community has strong flamenco influences and the people are very receptive to our way of playing. That said, I’m also interested in the way Indian musicians manage to immerse the audience in a deep meditative state before they start playing some incredible rhythmic and powerful combinations,” he explains, adding that they will also be releasing their second album next year.