Between madness and tranquillity

Weaving in and out a rocky electronica backdrop is indietronica artiste Sanjana Rajnarayan's rich and tranquil vocals. This 21-year-old's self-titled debut album, MADM, is an amalgam of her mesmerising vocals and futuristic sounds created for her by Chennai most prolific producer duo Sapta (Marti Bharath and Tapass Naresh). Her track Mother and Caroline made it to Apple Music's The A List: Indian Pop and the track Straight up made it to Apple's 'Breaking Indiepop Chart this week, making MADM a prime example of the city's emerging Indietronica scene.

With training in Western classical music and Carnatic music, Sanjana's fearless demonstration of emotions in her album despite having an overwhelming influence of atmospheric music in the backdrop from Sapta, is applaudable. So what has the experience been like working on this album? "It’s been incredible. My producers, both Marti and Tapass are extraordinary! Their energies are contagious and I can’t wait to get back to the studio with them." When it comes to the vibe of the album, Sanjana says that the there was no definitive vibe but since the album was recorded over a year in three different studios, it heavily reflected on the songwriting process. "The vibe kept changing and expanding every time we sat down to work on the album," says Sanjana. "And many of these songs were written while jamming with Marti. He’d tweak and add new sounds and I’d just sit with a pen and paper, hear the melody line in my head and write it down. Some of the other songs were written when I just lock myself up in my room, play the keyboard and sing gibberish." 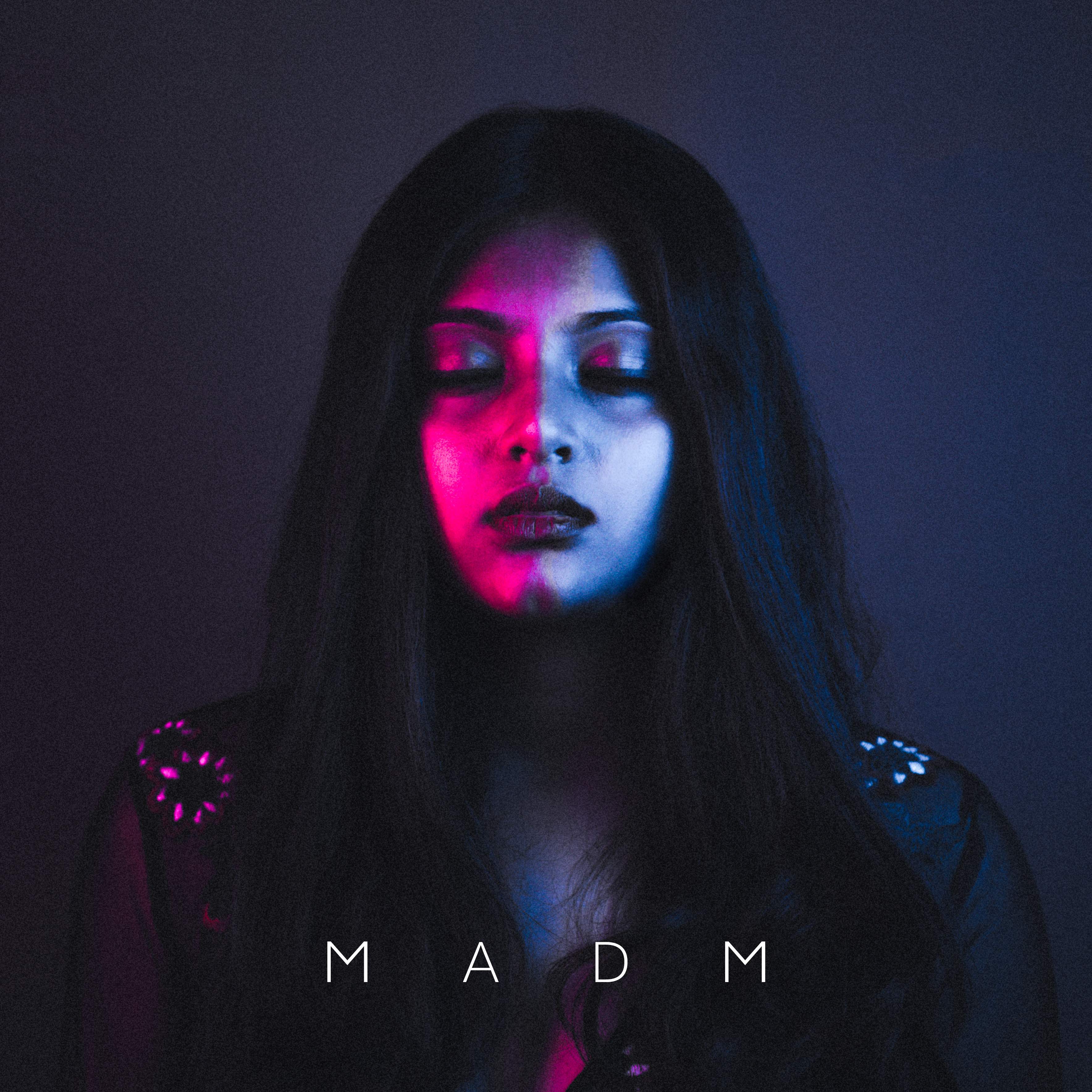 When it comes to the Indie music scene in Chennai, Sanjana feels that they are inching towards a sustainable circuit. "We have so many artists writing exceptional original music here like Skrat, Kulam, Oorka, Jhanu. More and more people from Chennai are coming out to watch gigs and support Indie musicians. We want to be able to play and host more festivals in our home ground." Sanjana is currently working on a collaboration with Madras Men Records (MMR) on a single and is also looking to collaborate with different artists and producers. "We are looking to go live very soon and I can't wait to perform the set on stage!" says Sanjana.