Rajasthan has become quite the hotbed for music tourism now. Rightly chosen by Christopher Nolan to represent the old world in The Dark Knight Rises, the Mehrangarh Fort in Jodhpur has played its role in this phenomenon by showcasing ancient strains of the planet through fetes like Jodhpur RIFF and particularly World Sacred Spirit Festival.

After having witnessed an influx of tourists in its decade-long existence, the latter will continue to feature spiritual tunes from varied lineages this year. “It is with the pioneering effort of the festival team that we are moving progressively forward towards cultural conservation and promoting global music travel in our country,” says Maharaja Gaj Singh II, the patron of the gala.

With the National Geographic Traveler citing the fort as one of the prime destinations of this month, we speak to some of the most respected artistes flying in from Europe and Africa to perform at the event. 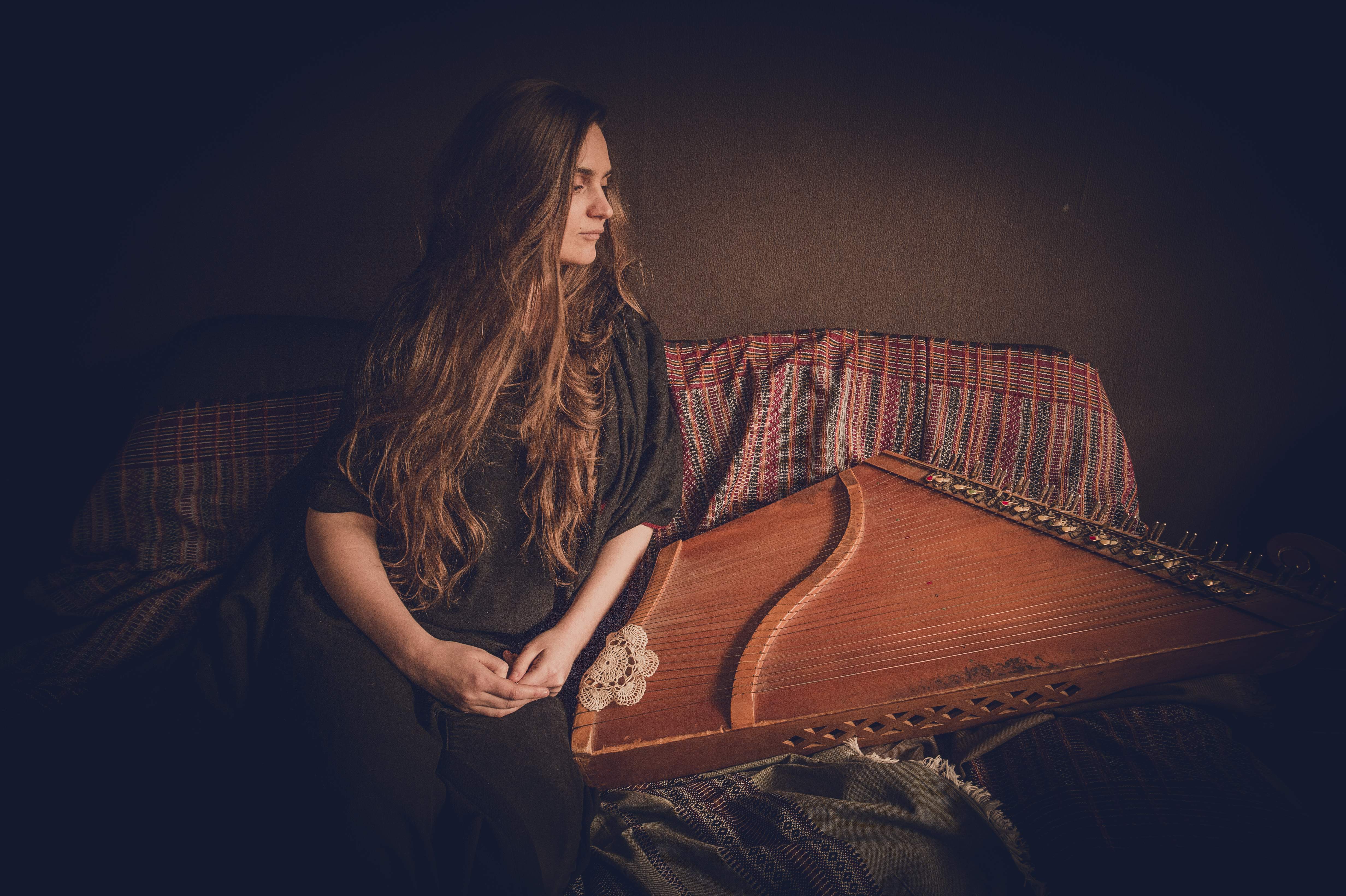 The Northern stretches of Europe are blessed with beautiful natural landscapes. Lithuanian Indre Jurgeleviciute’s vocalisations, accompanied by the native stringed instrument kankles, will definitely recreate the feel of a wanderer in these verdant scapes.

“Ours is a very introverted tradition, I guess it’s a lot inspired by our loneliness. The stories are never told directly, but with a lot of poetic symbols and parallels between the human and natural world; placing yourself in it and being one with it in the cycle of the year and life,” says Indre, who has been playing the kankles since she turned seven.

A member of alternative world music project Merope, this musician believes that it’s only fair that contemporary folk music is inspired by genres such as jazz and blues for all the contributions it has previously endowed on them. Indre is all excited about her first solo album, Namopi, to be released this year. 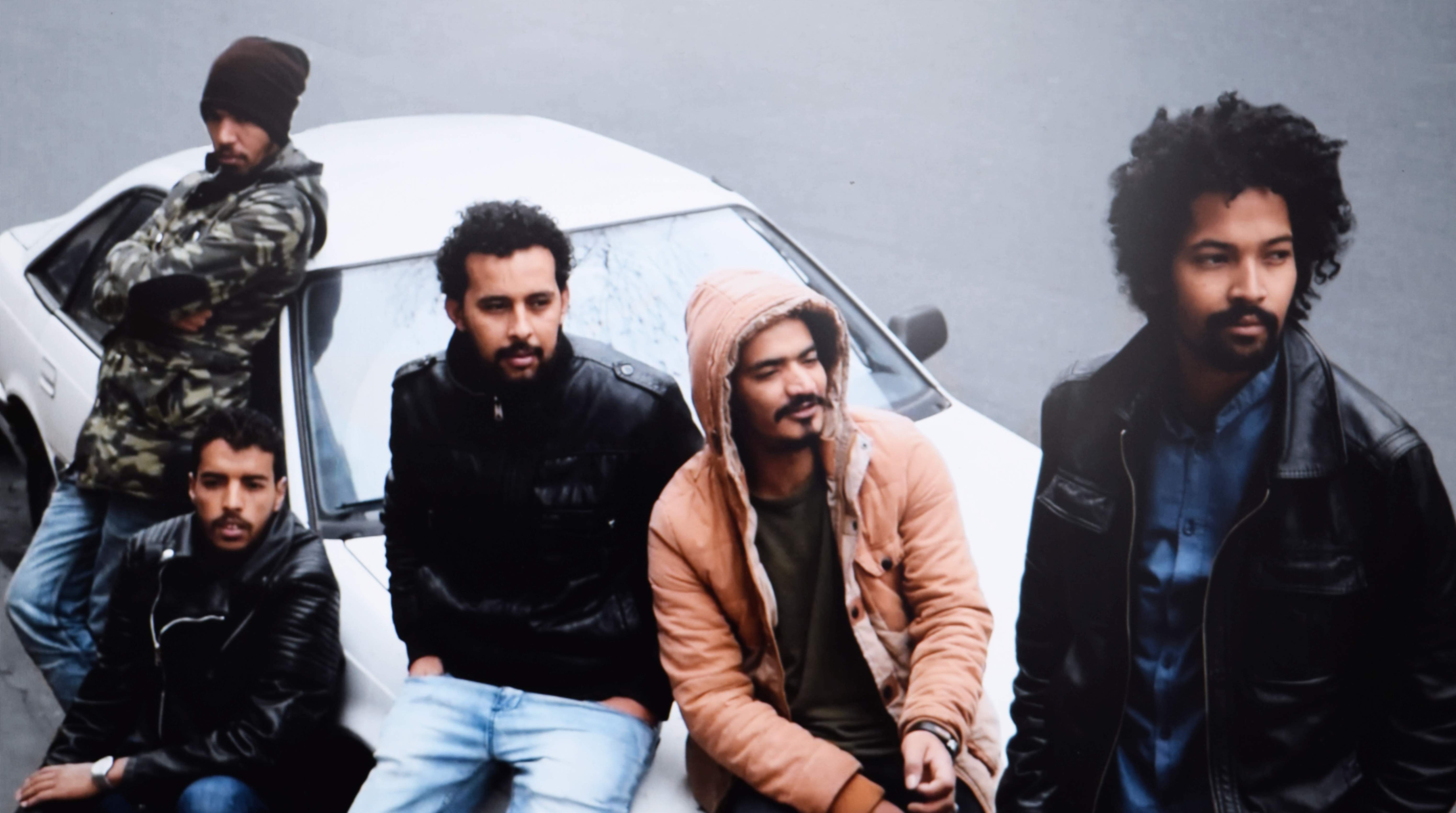 Hailing from the Algerian oasis city of Tamanrasset, this sextet has embraced the traditions of their Tuareg ancestors in multiple, yet modern, ways. This encompasses everything from basing their creations on assouf—which roughly translates to loneliness or nostalgia—to being travelling musicians reminiscing the nomadic lifestyles of their Saharan forefathers.

“We try to bring new elements to desert blues, and we’re not afraid to add new instruments. We’ve been touring a lot for our debut album, meeting other artists on the road and even playing with them. All these experiences contribute to our musical evolution,” says Imarhan’s frontman Iyad Moussa Ben Abderahmane, who confesses his love for Bollywood movies and instrumentalists like Ravi Shankar.

Almost at home in the barren lands of Rajasthan, they’ll present songs from their sophomore album Temet, to be released later this month, along with older hits such as Assossamagh. The history of Andalusian music has something of significance to enlighten the strife-ridden modern existence. Widely practised across the Maghreb, including Algeria and Morocco, the style is said to have been shaped in a golden age of cultural exchange and tolerance.

Vocalist Zainab Afilal from Tetouan hopes to bring back the all-embracing nature of humanity through her collaborative efforts. “In Morocco, Muslims and Jews sang this repertoire together with a lot of emotions and peace. We just need to follow our ancestors’ formula which consists of singing together regardless of our race, religion or ethnicity,” says Zainab, who is collaborating with Palestinian string instrument (Qanoun) player Ayham Ayesh and Rajasthani musicians exclusively for this performance.

Perfecting her art with Orchestra Med Larbi Temsamani for the past 17 years, the singer has previously paired her pitch with various accompanists including at fests like Fes World Sacred Music Festival and is preparing to launch her first Sufi solo album by the end of the year.

Most youth-centred folk revival attempts revolved around modern paraphernalia like the electric guitar. The halls of the fort, however, will echo with the sounds of instruments from various ancient lineages. A duduk ensemble led by Haig Sarikouyoumdjian will explore the melancholic Armenian musicscape.

The performance by Cuncordias from Sardinia will feature typical polyphonic pipe launeddas alongside an accordéon and a jew’s harp. Multi-instrumentalist Haroun Teboul is another much-awaited performer at the event. Along with a solo performance on equipment including oud, ney, and tanbur with bow, he’ll also share the stage with Iranian-origin vocalist Ariana Vafadari.