DASU, the New Jersey-based singer, songwriter, and model of Indian descent has launched his brand-new track, Action. The track has been written & produced by DASU in collaboration with upcoming Brazilian producer “Costa” from Tin Pan Digital. The song fuses Latin/Brazilian & Dancehall influences turning it into a sexy pop/R&B club song. Action reigns in a New wave of the DASU sound.

The single is the follow up to his smash International collaboration “Turn Back Time” with Jamaican dancehall star Charly Black which has till date been streamed over 10 Million times worldwide! “Turn Back Time” was DASU’s first major International single, a collaborative release between Universal Music India and AFTERCLUV - Universal Music Latin America's electronic dance music and entertainment division, with operations in nine countries and 12 cities. 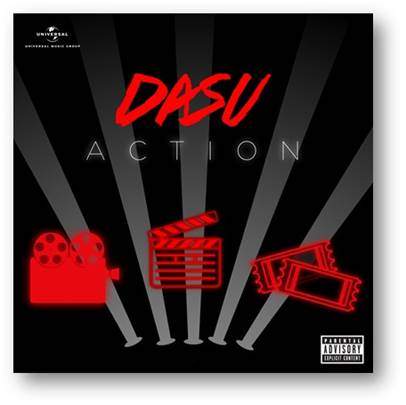 Speaking about the new track, DASU stated “As I’ve been traveling and performing, I’ve been privileged enough to experience a lot of different sounds and vibes from across the world. It’s amazing to go to Miami, LA, New York, Canada, UK & India and see what everyone is rocking to. These new songs are a reflection of that experience. It’s me bringing all of those influences and cultures together. And I just hope the whole world enjoys it “.

Action is available Worldwide across all digital services exclusively on Universal Music Group.