Powerhouse performer Sona Mohapatra talks about her music, feminism and taking down trolls

Fiercely feminist and vocal, singer Sona Mohapatra is not afraid to call a spade a spade – be it taking down her trolls or the ‘big daddies’ of B’town. After her recent song, Tori Surat, became quite a hit with the listeners, the 41-year-old artist got death threats on social media but didn’t stop her. This free-spirited singer-songwriter has an incomparable vocal range, the unmatched quality of voice that sets her apart from all the current vocalists of the crop – remember Ambarsariya, Aigiri Nandini or Ishq Nachaya? Brace yourselves, because she’s set to perform in Hyderabad on June 9, at Shilpakala Vedika with an expected turn out of more than 2,000 people.

Excerpts:
Tell us about your upcoming performance in Hyderabad.
I’ve curated a special set list of songs for Hyderabad, which include my biggest hits & a few surprises which we’ll be performing for the first time ever! Expect some fireworks & high emotion as well. We plan to present not only some local masala but also a tribute to Nusrat saab (Nusrat Fateh Ali Khan) , an ode to folk music in the mainstream, a salute to RD’s timeless magic, a full-on dance party and celebration of the disco era too! 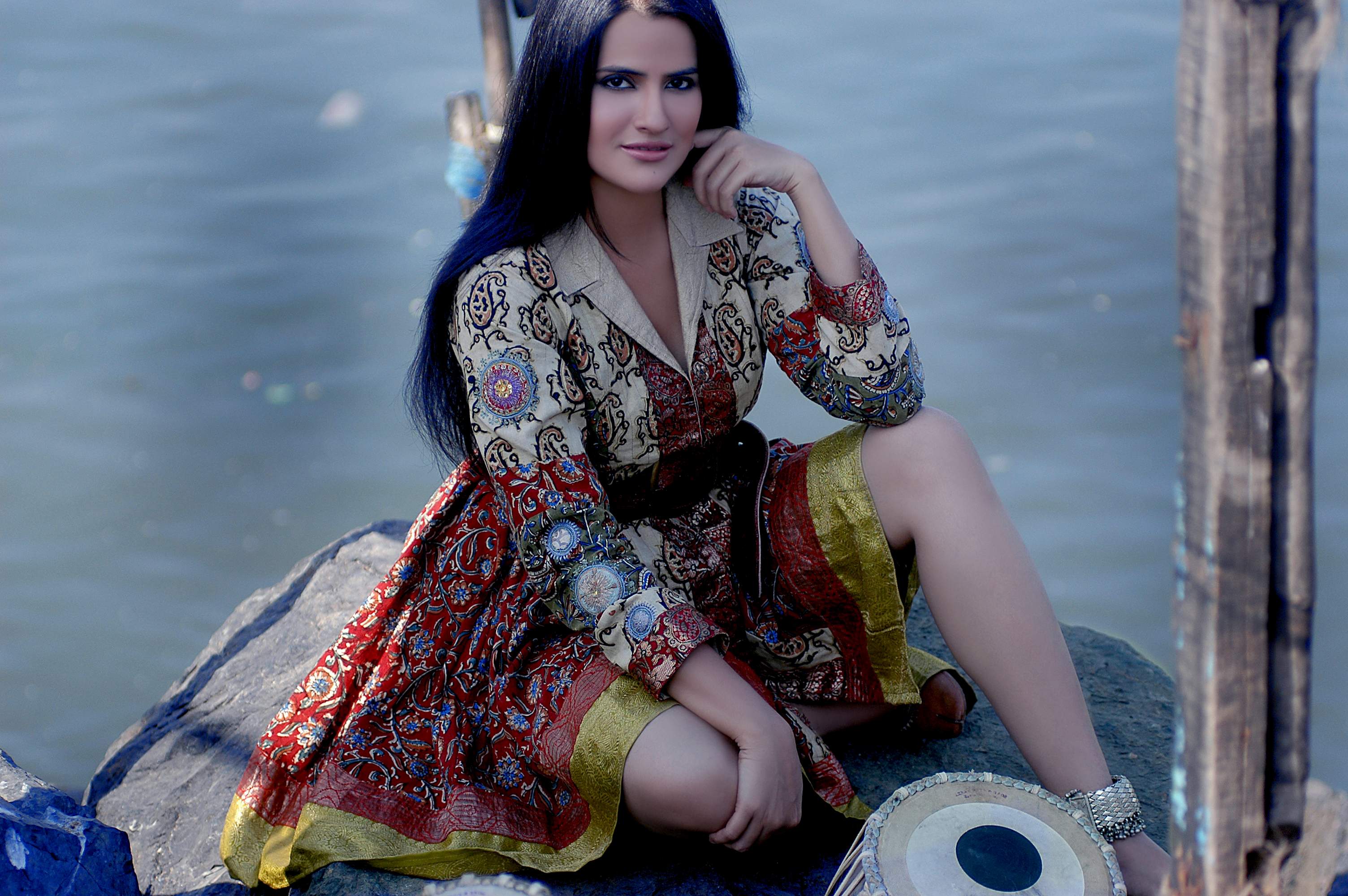 Do you have any backstage rituals?
I go into a meditative state a few hours before I hit the stage and focus all my energies on the performance. Also, I turn on my electronic tanpura and focus on my root note.

It's been ten years since you released your debut album, Sona. How has the journey been?
It’s been extremely eventful & highly enjoyable! I feel I’m living my dream & there’s so much more left to do. Every day has its challenges, but those are opportunities in disguise. Having the right attitude to life is the key.

As a singer, how much do you contribute to a song, in terms of its composition?
I think I have a very distinctive style of singing because I see myself as a storyteller. I bring that element to the song and try to bring out the meaning in the lyrics and the emotions in the melody. How much that contribution matters is up to the audience.

Can music be a catalyst for change?
Of course! I am a product of it. I’m deeply influenced by classical, folk, bhakti and nirguni music. The music of the saints and social reformers of India have gone way beyond dogma and I aspire to their standards. 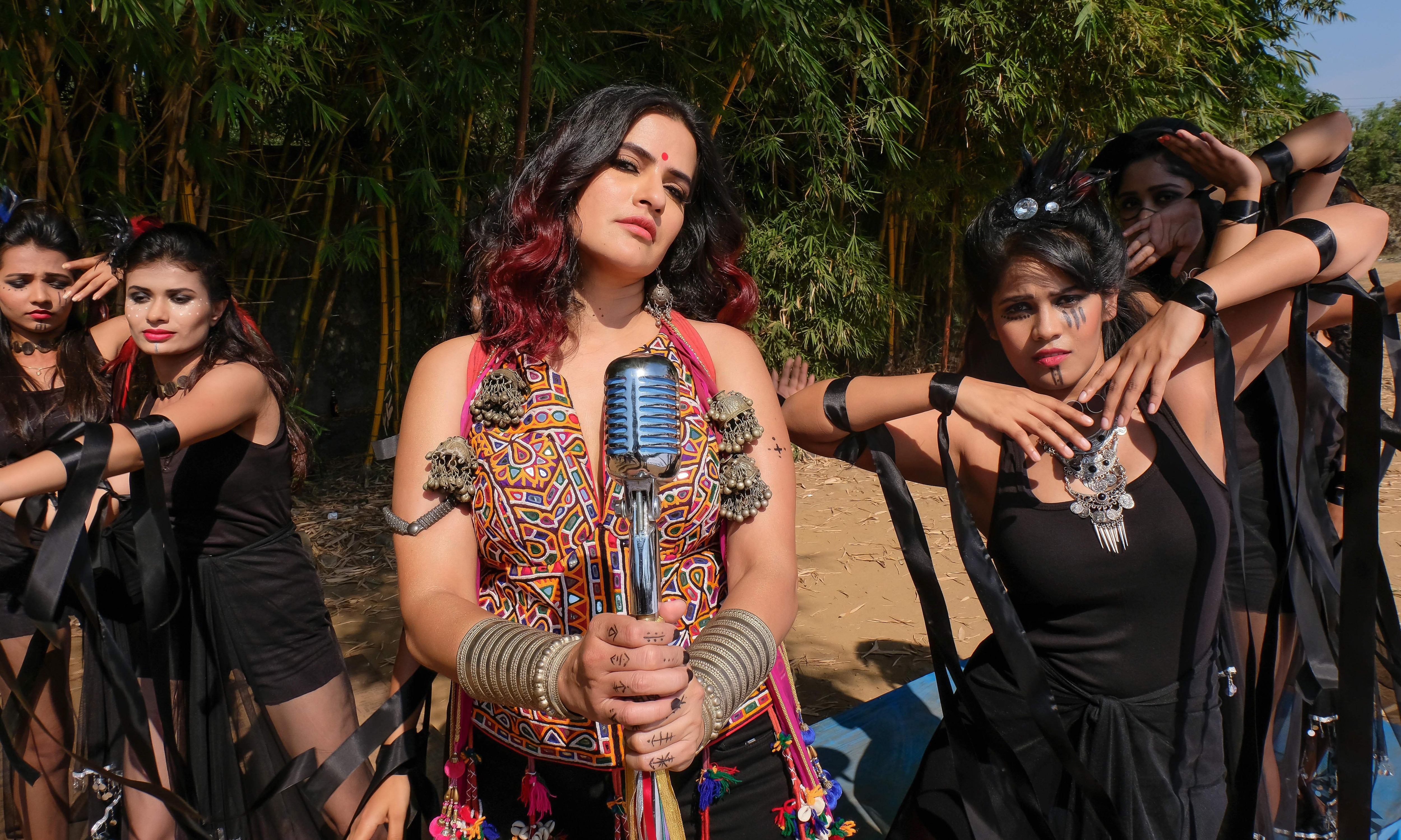 With movies like Gully Boy being made, is Bollywood opening up to new genres?
Bollywood and Indian film music, in general, have always adapted to the changing tastes in music, even if it’s mostly been superficial. I wish the music companies would revive the Indian-pop scene, as that would allow for pop music to go beyond the obvious.

Do you face discrimination in the industry because of your gender?
I’ve faced discrimination way before I entered this business. It exists in all walks of life. I wouldn’t want to paint myself as a victim. I’ve always believed in facing bullies and misogynists head on as that is when we make the world safer for generations to come.

How do you combine feminism with music?
I’ve been lucky that my collaborators are avowed feminists. I’ve been fortunate that I’ve got to sing songs like Rupaiyya and Bekhauff Aazaad on Aamir Khan’s amazing TV show, Satyamev Jayate. I don’t make a conscious effort to sing only message-oriented songs, but I’m proud that my musical choices have been in sync with my personality.

What do you think is the future of Indian Indie music?
Indian Indie music will become successful only when it sheds it’s ‘English only’ hangover. It’s the desi Indie acts that are making the biggest waves. 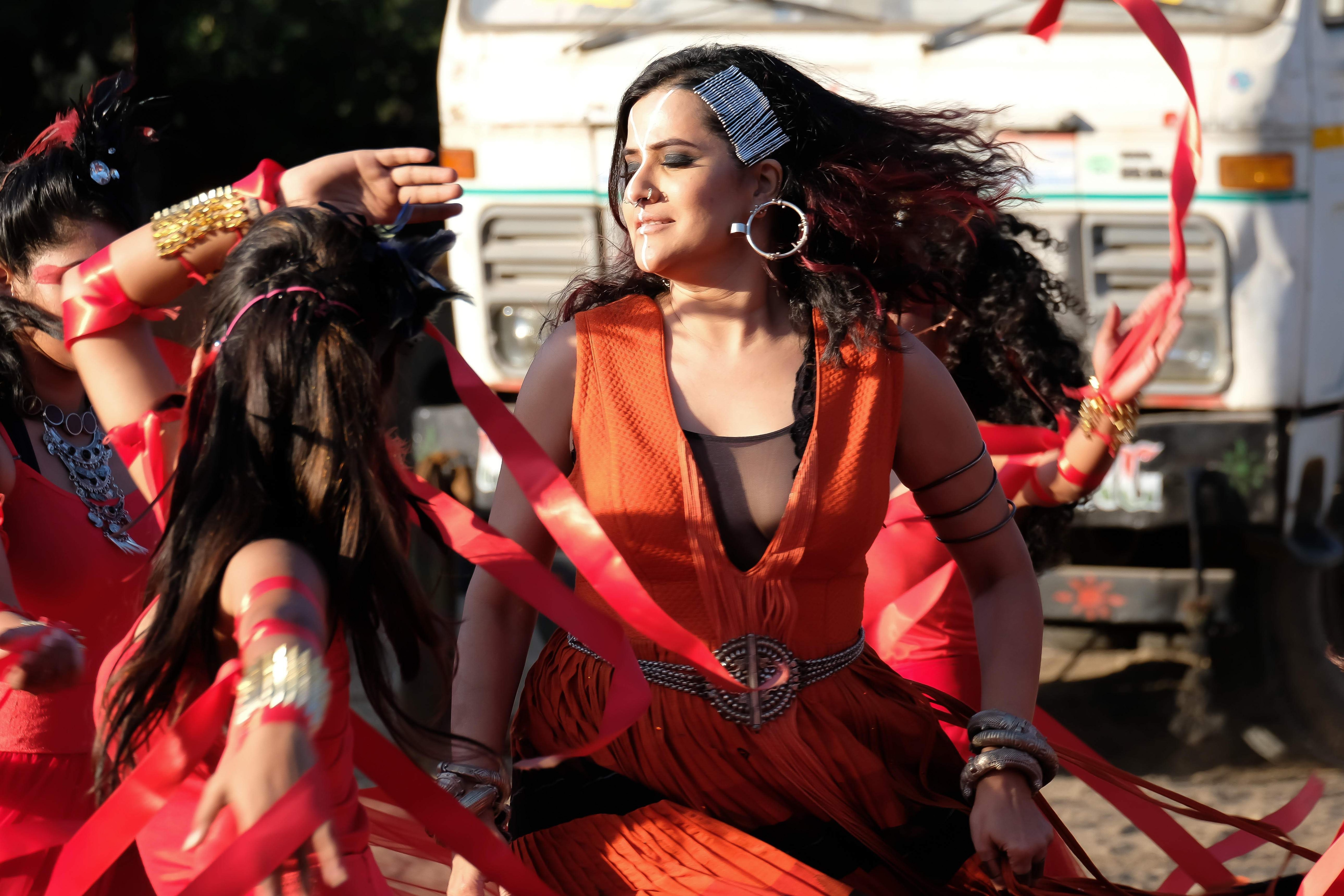 In terms of fashion, how would you describe your personal style?
I consider fashion to be an integral part of my artistic persona. The world over, from David Bowie to Lady Gaga, music & fashion have shared a deeply collaborative relationship. My aim is to re-invent the Indian music and fashion aesthetic.

What are your future projects?
I have just embarked on my most ambitious project yet. The launch of Lal Pari Mastani, my artist alter ego. The next was Ameer Khusro’s sufiana kalaam – Tori Surat, which caused some fringe elements and Muslim Brotherhood organisation to protest its release. They found the idea of a women singing and free to wear a sleeveless outfit blasphemous. I believe that debates like these are critical conversations for positive change.

Also, a 20-city Lal Pari Mastani tour is planned for the latter part of the year. I am also working on a dance music EP with my band. The film industry is completely testosterone driven and has all of 8 songs in 100 releases with a female voice, so while I have a couple of film releases in the pipeline, I am more excited to go beyond playback & do so much more to express myself as an artist.