Mumbai-based Akull Tandon might have shot to fame just within a week’s time, thanks to his recent single Laal Bindi, but his tryst with music began more than five years ago in Delhi. Although he listened to Bollywood music in his younger days, it was only after school that he developed an interest in music. “One of my friends introduced me to song composition and I was intrigued by the technicalities,” says the 27-year-old musician, recalling his college days in the capital where he read many music-related books and articles on the internet. “The more I read, the more interested I became. I was convinced that I would make a career in music,” adds the singer. 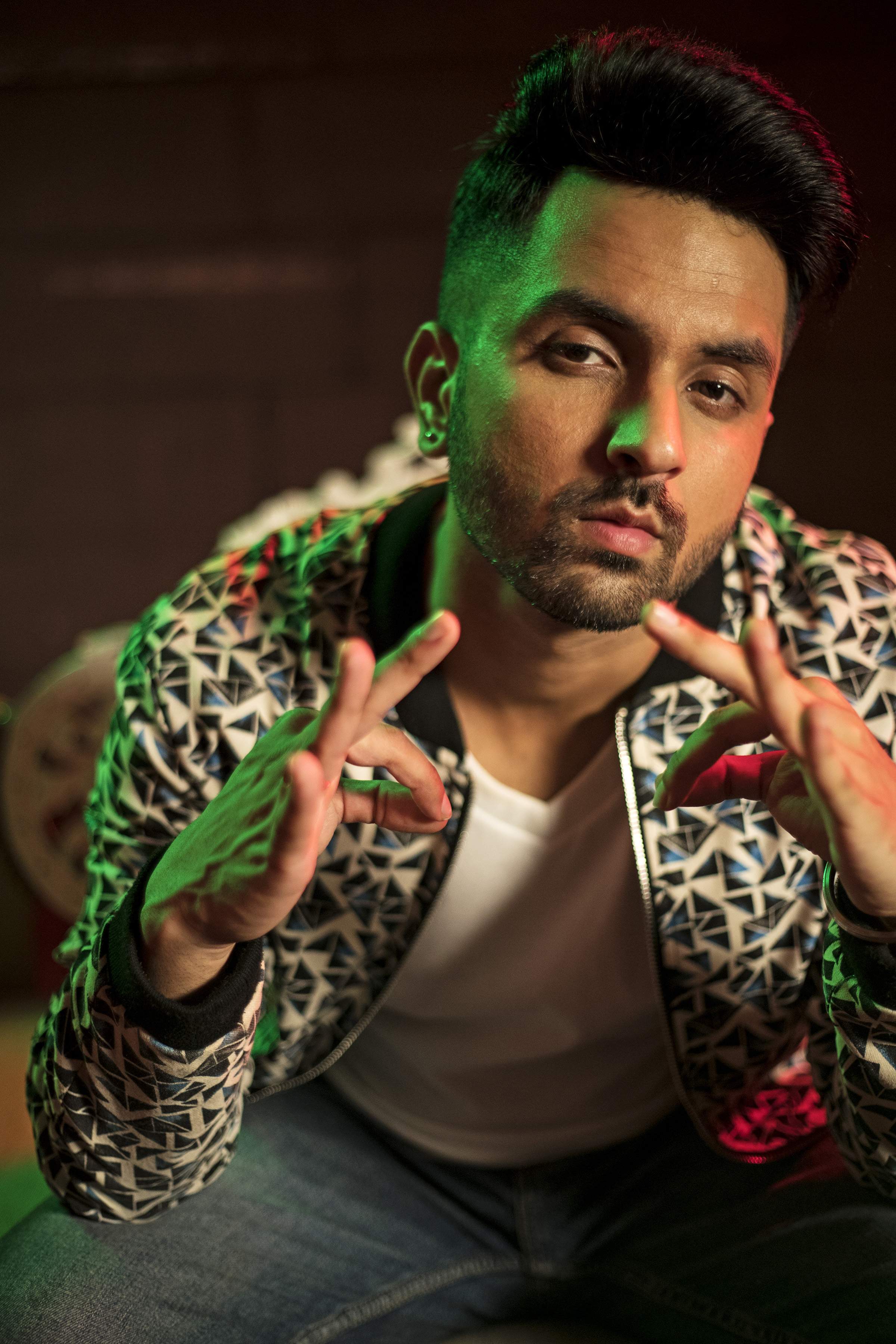 Almost a decade and many small-time commercials later, Akull got a break with his recent single, Laal Bindi. Released in April this year, the song hit one million views within a week and currently has more than two million views. Although the song made him an overnight star, Akull mentions that his journey wasn’t as easy as it seems. After a bachelor’s degree in Commerce, Akull moved to Mumbai from Delhi to find opportunities in the music industry. While he produced music for commercials and TV shows (Tere Liye Bro on Bindass) for a living, he also simultaneously made time to write songs and build contacts that can take him closer to his dream. He recreated an old Qawwali song, Sanu Ik Pal, by adding a few R&B and Bollywood tunes, which was released in 2014 as a tribute to Nusrat Fateh Ali Khan.

Cut to 2017, when he met filmmaker Mohit Suri who offered to help him release Laal Bindi under VYRL Originals – EMI Music India’s latest project created to promote independent non-film music. Led by Mohit himself, VRYL was launched in January this year and has since released a new single every month. From the composers, lyricists to the singers, each of them is curated by the director. “When I met Mohit Suri in October last year, he listened to four of my compositions and was impressed with Laal Bindi. I’m also looking forward to producing songs for one his films sometimes,” shares the singer, who also lists AR Rahman among his inspirations.