WHETHER it’s a soft romantic number like Gerua, or a soulful singalong hit like Janam Janam from the film Dilwale (2015), Antara Mitra’s voice has ruled the charts time and again. The Kolkata-based singer, who shot to fame with a reality show, is now back at the top of the charts as she gets Varun Dhawan, Aditya Roy Kapur and Kriti Sanon to shake a leg in her latest hit, Aira Gaira, in the Abhishek Varman- directed film, Kalank. The singer, who also recently discovered her love for travel, spoke with Indulge about her soon-to-be-released Rabindra Sangeet offering, living up her dream, and more. Excerpts:

You’ve delivered another hit with Aira Gaira. How do you feel about the success of yet another song?

It definitely feels really good, and more so, because it was my first project with Dharma Productions. Their music always connects with listeners and sets a record, so it felt really nice to see Aira Gaira doing well. Also, I should mention that the entire album has received tremendous response from listeners, and that adds to the joy. 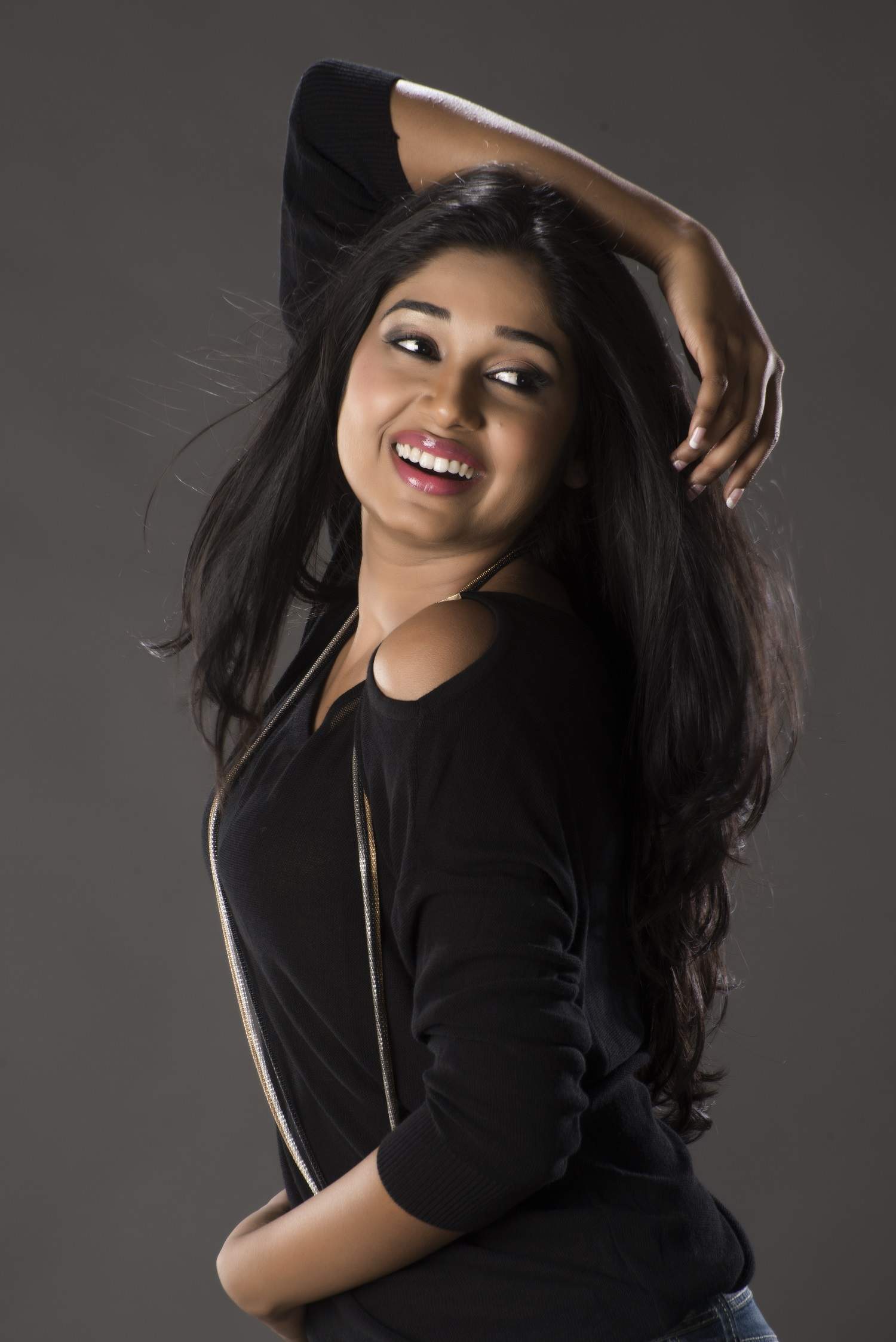 It’s a fun song, just like Saree Ke Fall Sa. Do you prefer soft romantic numbers or fast peppy ones?

I enjoy ballads and soft melodies the most. But fast-paced or typical Bollywoodstyle songs are definitely fun to sing, and in fact, people tend to remember them. It feels great when people sing with me while I’m performing on-stage.

Tushar and I have been friends for long, and we have worked together with the composer Pritam, in his studio. In fact, we keep jamming all the time. As far as Javed Ali is concerned, I’m a fan of his ‘roohani’ voice. His songs have always inspired me, so singing with him was definitely very satisfying.

How has your journey been in Bollywood, post the reality show?

Bollywood has been very, very kind to me. I started my journey from a small place in West Bengal called Maslandapur, and singing songs in mainstream Bollywood films was only a dream back then. The fact that I am living my dream is a big blessing by the Almighty.

Tell us a little about your other upcoming projects...

This 25 Baishak (May 9), I will be launching my first Rabindra Sangeet single, and I’m really excited about it.