Connect with your favourite artistes at Experimenter Radio, hosted by the Kolkata Art Gallery

F OR ALL THE times you’ve wondered about your favourite artist’s listening habits, Kolkata’s Experimenter Art Gallery has come up with an incredibly adventurous way to connect with people who inspire you. Experimenter Radio is the gallery’s own new Spotify channel, which is a playlist featuring a selection of music, chosen exclusively by artists, writers and thinkers, in a stunningly engaging initiative to share the sounds that move them and help them create. Prateek and Priyanka Raja, of Experimenter, tell us that contemporary art can only grow with the help of interdisciplinary collaborations, and the channel is a look at the future of programming. “Music and sound has always been part of art and lives of artists, and has been equally a part of our lives as well. We firmly believe that the future of contemporary art will entail complex collaborations from a range of artistic practices and not just visual arts. Experimenter Radio marks the first step in that direction. It brings to us as gallerists the opportunity and excitement to connect with a wide set of practitioners and allows us the freedom to do a lot more with our programming,” says the duo. 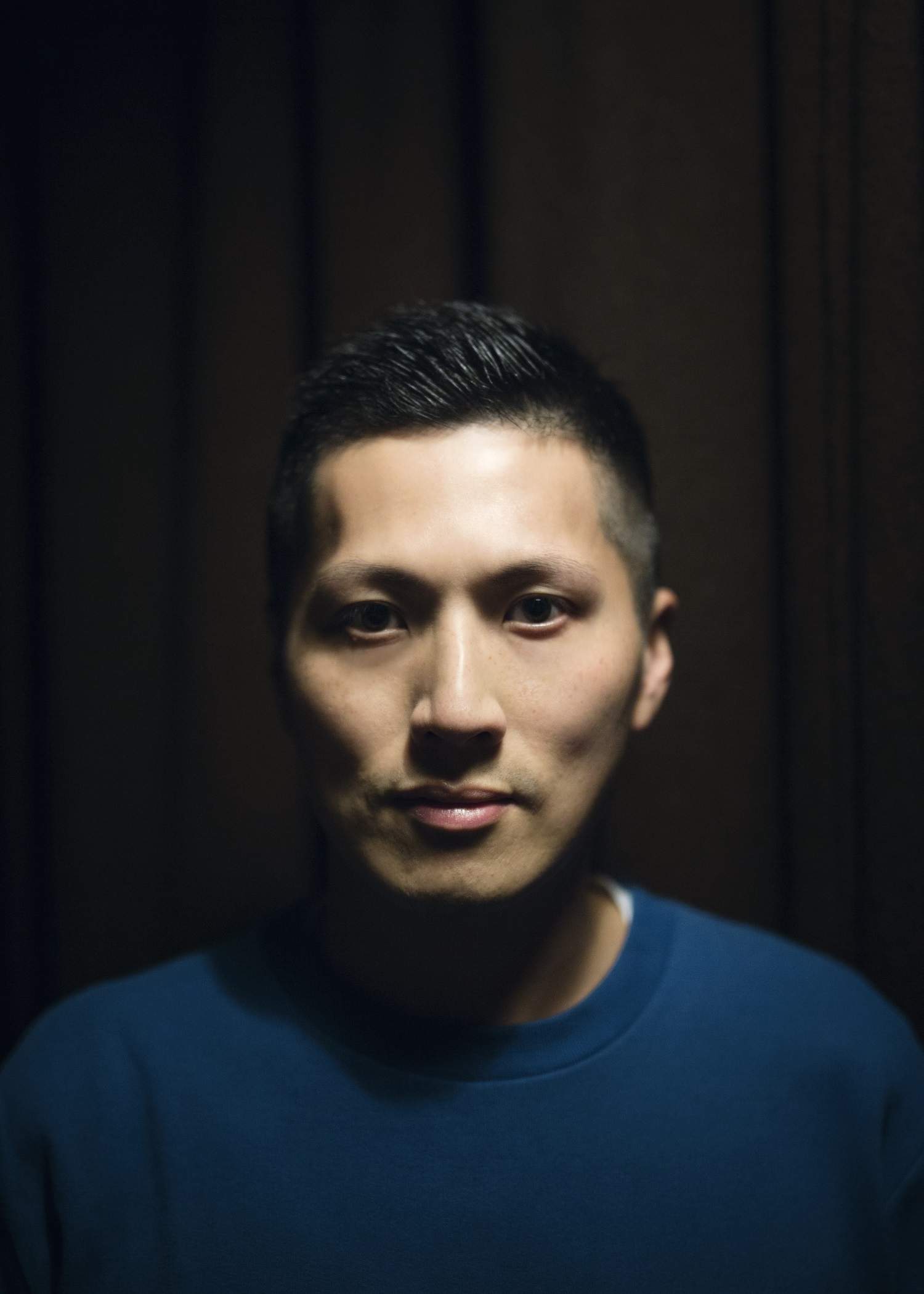 We logged into the curated channel to find some of the most eclectic music across genres, timelines and geography. Biraaj Dodiya, for instance, is an up-and-coming young artist (also the daughter of contemporary artists Anju and Atul Dodiya) who is all set to have her solo show at Experimenter next year. Her personalised playlist features classics like Patti Smith’s famous cover of Nirvana’s Smells Like Teen Spirit, a remastered Nina Simone number, some Kanye West songs and much to our delight, Solange’s latest release, Binz. “The radio channel is set to begin with a dynamic playlist composed of the favourite music by our artists around the world and brings to the listener an ever-growing mix of amazing sonic experiences. It will also be a channel through which we can record and broadcast talks, make podcasts and have a wider reach of what we do at Experimenter,” we are told.

We also found some of the most diverse playlists, which feature music by Franz Schubert and Wu-Tang Clan member Ghostface Killah, in a playlist created by New Delhi and Marseilles-based artist Julien Segard. Bangladeshi icon Anwheh Anadil and Mark Ronson are paired in a set, put together by the acclaimed visual artist and writer Naeem Mohaiemen, who is also set to have a solo show atExperimenter, titled Dui, which is a twopart photo project that looks into the archives of photographs taken by his father in the 1950s and the relationship of his own engagement with the political and cultural history of BangladeshExperimenter is also set to celebrate its 10th anniversary this August, and has organised a weekend of celebrations between August 23-25, and will launch Experimenter Outpost, an initiative where disused, old spaces in the city and all over the world, will be with temporarily inhabited with a solo by documentary photographer Soumya Sankar Bose.

Listen to Experimenter Radio on Spotify