Do it yourself is an essential part of the punk subculture. Vrishank Menon treated this notion a bit too seriously when he formed Death By Fungi in 2013. On their first demo, he was on guitar, vocal and drum duties. Since then, the band has grown into a prominent hardcore outfit in the country consisting of performers Aryaman Chatterji, Kamran Raza and Tabish Khidir, besides Vrishank.

Prolific in their output, they’ve put out three releases including two EPs and a split (which is a record with tracks by two or more separate artists) with now-defunct Bengaluru-based sludge act Shepherd. The quartet just released their fourth record, an EP named Die in Bombay, with four short and crisp songs.

“It has been about being economically smart. We record in our own jam space and for Die in Bombay, we even finished the drums this way, instead of paying a studio. We also balance out with record sales abroad and merch sales in India,” Vrishank spills their secret on surviving in a country with a nascent hardcore scene.

The new addition to their discography is a great means to gauge the evolution of the band. The playlist includes remade versions of two tracks from their earliest release besides two fresh numbers.

“Back then we had no clue how to get the sound right and the instruments were recorded in a haste,” says the guitarist, about seeking the help of US-based sound engineer Derek Leisy to rework the tunes. It’s also the first time Tabish (who is also part of Mumbai’s sludge quintet Dirge) is behind the mic on a record. 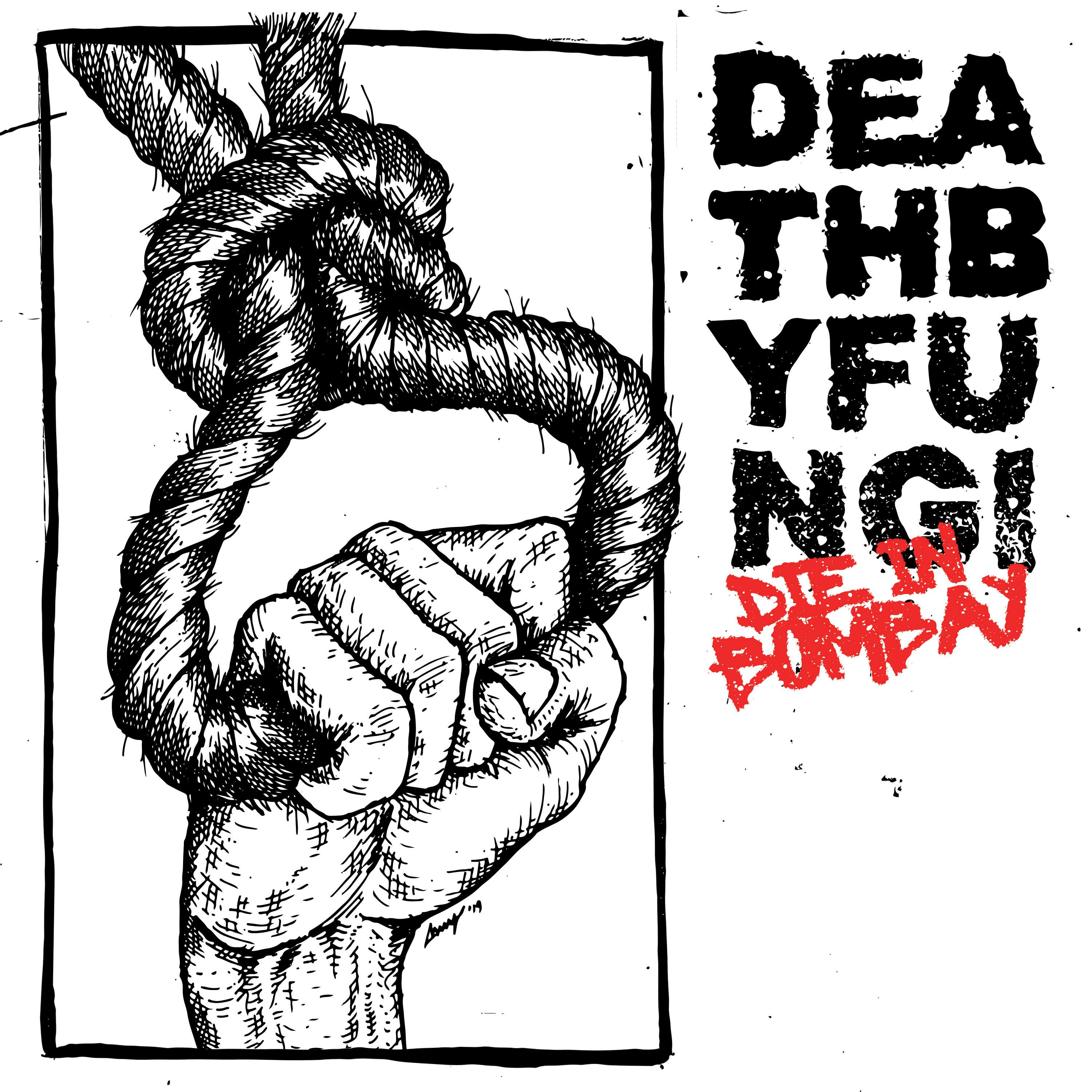 The sound of the project itself has incorporated more influences from genres like mathcore and post-hardcore over the early aggression of powerviolence style.

“We take after bands like Converge, The Dillinger Escape Plan and Botch and our jams are a meeting place for metal and hardcore. The conventional verse-chorus structure is also absent. We’re like: here is one riff and drum idea and here is another,” informs the 22-year-old.

As the name announces, Die in Bombay voices concerns about the segregation and violence that is part of life in Mumbai. The opening title track talks about the normalisation of railroad deaths in the city using changing time signatures, hardcore riffing and underlying psychedelic elements created by effects pedals.

Guilt and Admission asserts a guitar tone that is self-explanatory about the drudgery of city experience and Ingrates packs the raw energy of punk. Melodic hooks, as heard in Attrition, give a touch of freshness to the aggressiveness of the short tracks, the longest of which is 2.07 minutes long.

The band is currently packing their equipment for shows charted in Hyderabad, Bengaluru, Delhi and two other unannounced locations.