Toccata (derived from toccare in Italian) means “to touch.” And that is what the UK-based Toccata Musical Productions aims to achieve - to touch the lives of people with their music. Founded on the backdrop of Tsunami in 2005, the music group is a collective of over 100 professional musicians from across the world, who come together to perform every year to help support a cause.

“When the Tsunamis hit in 2005, I was working in a hospital in Belfast as a neonatal specialist. Back then, I was pursuing music as a hobby. I went and asked one of my teachers if we can work on something to help the victims. Both of us came down to Chennai that year and performed along with MMA to raise funds,” says Dr Sunil Paulraj, the founder. 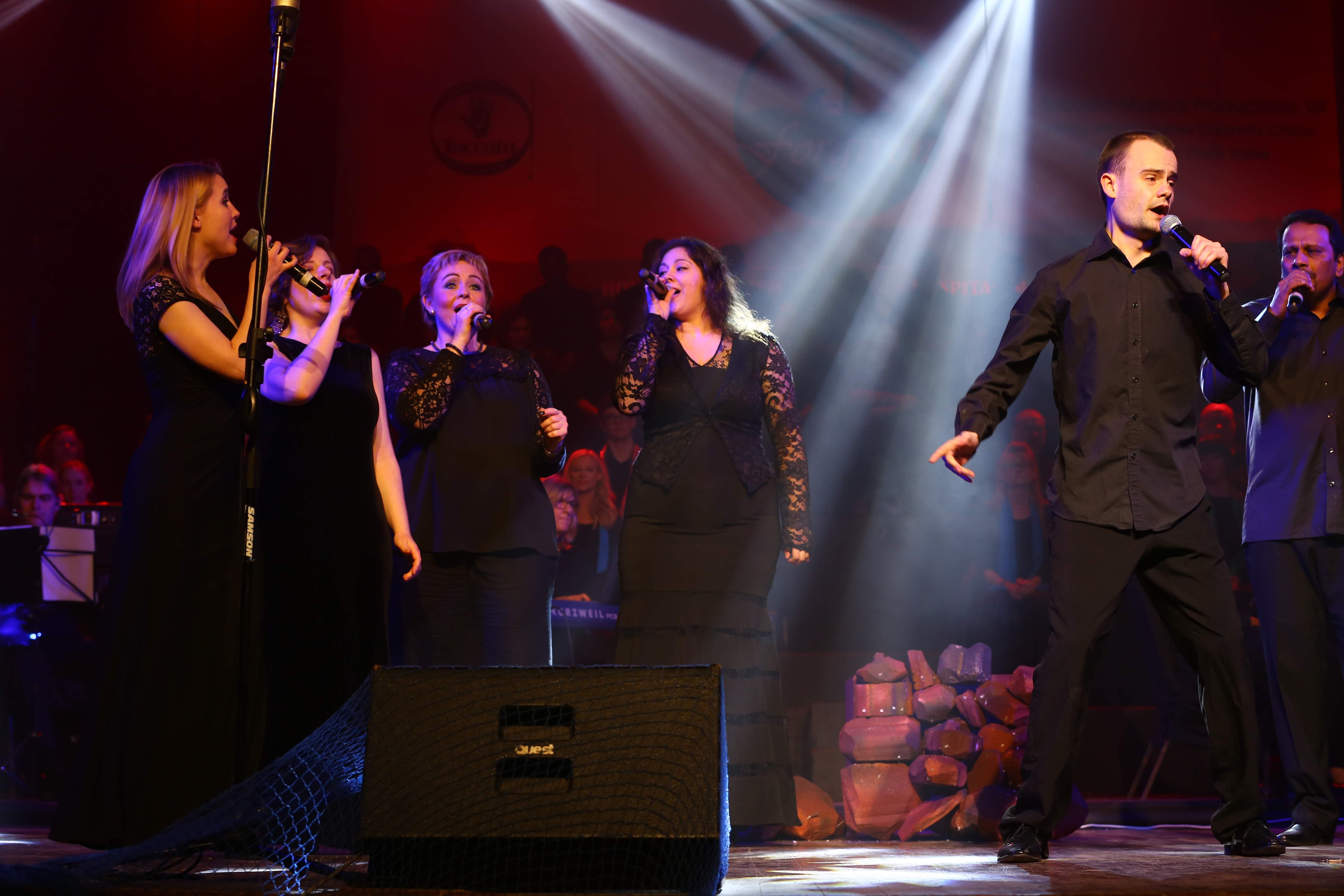 “Since then, every year we did a concert for one social cause or the other. What started as a two-member team has now become an organisation with a presence in over seven countries including  Ireland, Germany, India and various African nations,” he adds. Having toured almost in 19 countries (including Bangkok, Kenya, Zambia, and Tanzania) and raised over 2M pounds in charity, the group has been recognised by the United Nations as the ambassadors of the UK and was given the Golden Rule Award for their humanitarian services.

Comprising vocalists and Instrumentalists from various bands in the UK, and famed soloists who have performed with the likes of Elton John, Dan Seals, Demi Lovato, the group's repertoire includes everything from country to jazz and pop. “We perform the works of everyone from Queen, Elvis Presley, Abba, Billy Joel to Aretha Franklin, John Denver and Bon Jovi. The music we perform are unique to Toccata. The pieces are rearranged completely by celebrity composers Ian Tipping and Ben Wiles,” shares Sunil adding that they love to take famous pop songs from the ‘60s and ‘70s, mix a bit of choral and country to it and perform with a twist.

On 11 August, 7 pm onwards at The Residency Towers.