Marc Cohn and Blind Boys of Alabama, "Work to Do" (BMG)

Marc Cohn and the Blind Boys of Alabama's new album began as an EP of studio recordings before being wisely extended with their performance for the PBS concert series The Kate.

The album kicks off with the gospel standard Walk in Jerusalem and its enthusiasm and joyous beat, to paraphrase a line from Cohn's biggest hit, may make you a Christian, at least while you listen. The other songs meant for the EP, the Cohn-penned title track and Talk Back Mic, co-written with producer John Leventhal, are also excellent and make one yearn for a full studio effort.

Still, the live renditions have their own charms and Cohn, who is a fan of Loves Me Like A Rock and other Paul Simon-Dixie Hummingbirds collaborations, blends in similarly well with the Blind Boys' seasoned ensemble led by Jimmy Carter along with Eric "Ricky" McKinnie, Joey Williams, Ben Moore and Paul Beasley.

Walking in Memphis, as Bob Geldof says about his own hits, has been very kind to Cohn and this version is both more stripped down and more impassioned than the original, with Carter's contribution, who's close to needing 90 candles on his birthday cake, especially notable.

Silver Thunderbird, which is less about the car than the man who drove it — Cohn's father — is akin to an extended superstar guitar jam, it's nearly 10 minutes flying by with entertaining vocal spotlights.

The other songs are also from the Cohn catalogue, with the Blind Boys especially uplifting on Baby King and One Safe Place.

The sole exception is the Blind Boys' take on Amazing Grace sung with the melody of The House of the Rising Sun, which they've recorded before and is less shocking than it may seem in theory. In practice, however, it's rather a sweet sound, just like the rest of Work to Do. 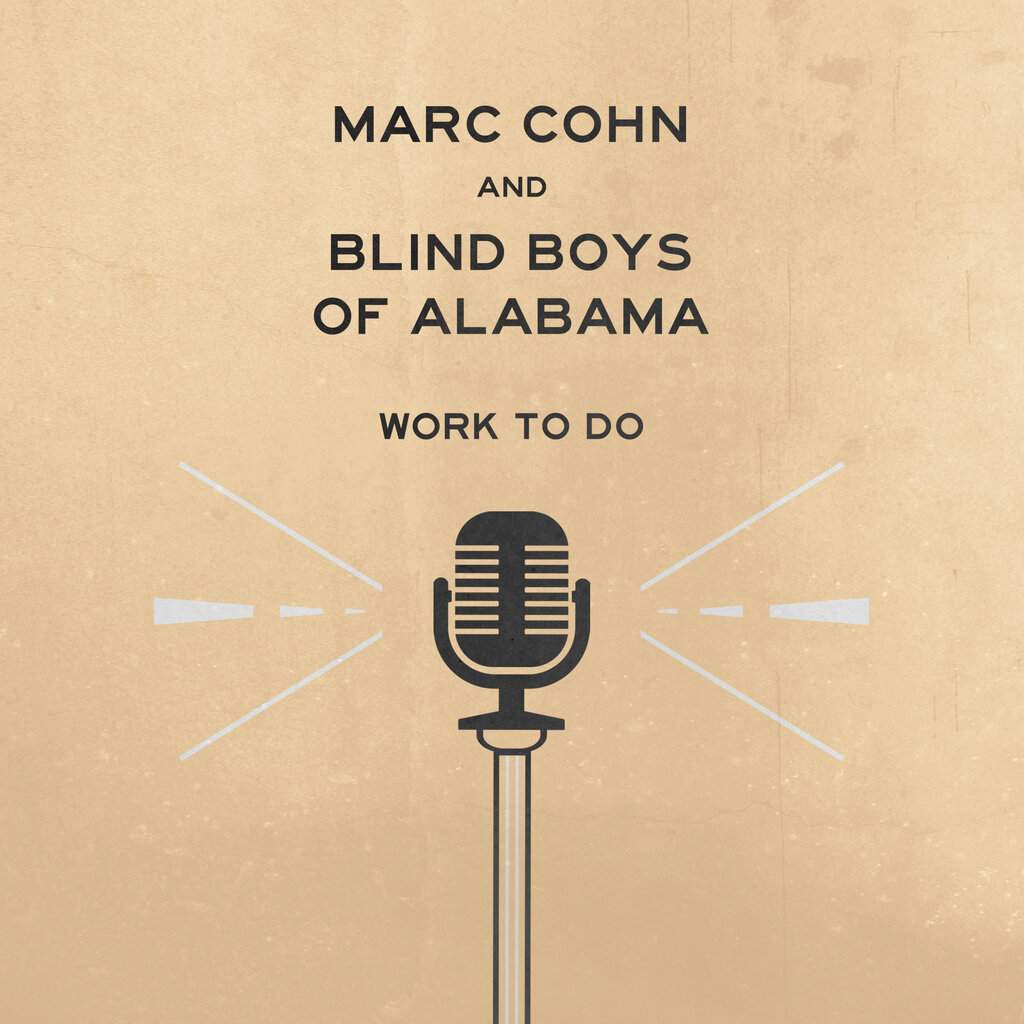