MUSIC COMPOSER AND singer Mannan Shaah, who has been associated with Vidyut Jammwal starrer Commando franchise, brings a new element to the third installment. The folk notes of qamancha, an Armenian instrument, add a rarely explored dark pop space to the song Akhiyaan in the action film, the 32-year old tells us. Known for his contributions in Kucch Luv Jaisaa (2011) and Namaste England (2018) the Mumbai-based artiste is looking forward to creating more independent music. Excerpts:

You have been part of all three films of the Commando franchise. How has the music of the film evolved?

It’s not just the music, but I have evolved with the film as well. It is about reinventing yourself, constantly. There is a creative mix of different genres of music in the franchise including Punjabi and semiclassical melodies. In this installment, you will find East European influences melding seamlessly with Indian notes in the song Akhiyaan. We have Rasa-Lila Buniatyan, adding a distinct touch with qamancha, a folk bow-string instrument native to Armenia. 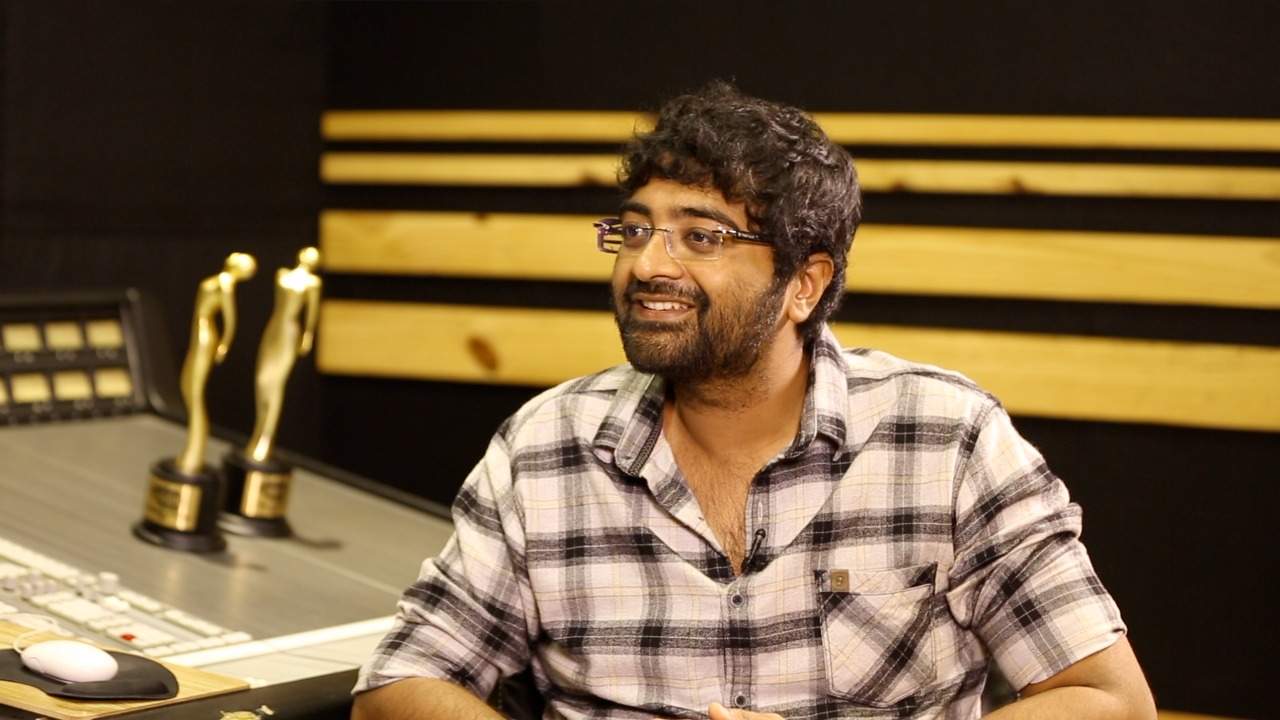 How did qamancha add to the music of the film?

Qamancha is a rare East Mediterranean musical instrument and has a strong melancholic character. It was a challenge to incorporate it into the semi-classical notes, to be honest. It certainly is the soul of the sound in this film and it explores a rare combination of dark pop space similar to the tunes of Skyfall and Fifty Shades of Grey. Rasa-Lila is an Armenian-based artiste and she was reffered to me by the music arranger and producer Sourav Roy. She added more depth to the song with her composition and made it more intense. Qamancha added emotions to the songs.

Did you know about qamancha before?

I knew about the instrument in theory but never got the chance to hear it. During my research in college about pop and reggae, I remember loosely reading about it. I am looking forward to exploring more such instruments in future, like Taal Shehnai.

Tell us about your future projects.

The independent music scene is growing in India, once again, and I aim at releasing eight to 10 projects in the coming year. Also, there will be collaborations with different artistes.