The fourth edition of Echoes of Earth celebrates endangered species of flora and fauna, with its theme, The Sanctuary

Echoes of Earth, the city’s very own arts and music festival, is quintessentially Benglaurean — alternative, sustainable and conscious of its footprint. Now in its fourth edition, the fest has a theme ‘The Sanctuary’, and supports the cause of raising awareness about endangered species. “At the festival, the theme will translate to our larger-than-life stage design and art installations that are built with recycled and up-cycled media. We also have activities on the ground for people to learn more about the species. In 2019, we have been able to go 100 per cent plastic free, and we have barred all single-use plastic  backstage as well,” shares Roshan Netalkar, festival director. This weekend, the festival has a stellar line-up of international and Indian musicians, a flea market and art installations.  Here’s a look the 2019 edition:

La P’tite Fumée, French tribal/trance act
What can we expect from your set list?
LPF is preparing an explosive show! You’ll find all the energy of Thunderbird, our third and latest album, and a few tracks from Owl Rising, our second album.

Where do you think trance is headed to next?
Actually, trance music is taking a lot of different directions. From the new progressive scene, to going back to the great trance Goa classics, we have a lot of choices. We enjoy witnessing this evolution and it
also brings different kinds of people together. These many changes guarantee trance’s constant renewal. We love this dynamic because it is also our point of view, and it also allows us to influence our musical generation and to be part of this movement.

What music are you currently working on?
We released our last album in April 2019, so at the moment, we are essentially working on collaborations with other artistes. We are soon releasing a track recorded with our friend Billx, so stay tuned! Sarathy Korwar, London-based jazz percussionist
What will you be playing at the fest?
My collective will be playing tunes from my latest album More Arriving. We take a lot of liberty with the tunes and a lot of the set is improvised so
anyone who has heard the album — expect to hear some familiar sounds but also a lot of fresh ones!

How often do you visit India?
I come to India at least twice a year, as I am originally from here. I most look forward to playing these gigs and connecting with audiences. But most of all, I love going back to my parents’ home in Pune,
stuffing my face with food and sleeping in the afternoons.

What’s in store for 2020?
There were a couple of songs that were unfinished, from the last studio session that More Arriving came from. So I am working on finishing them and putting them out early next year. Expect loud, punky, improvised jazz with Indian influences! 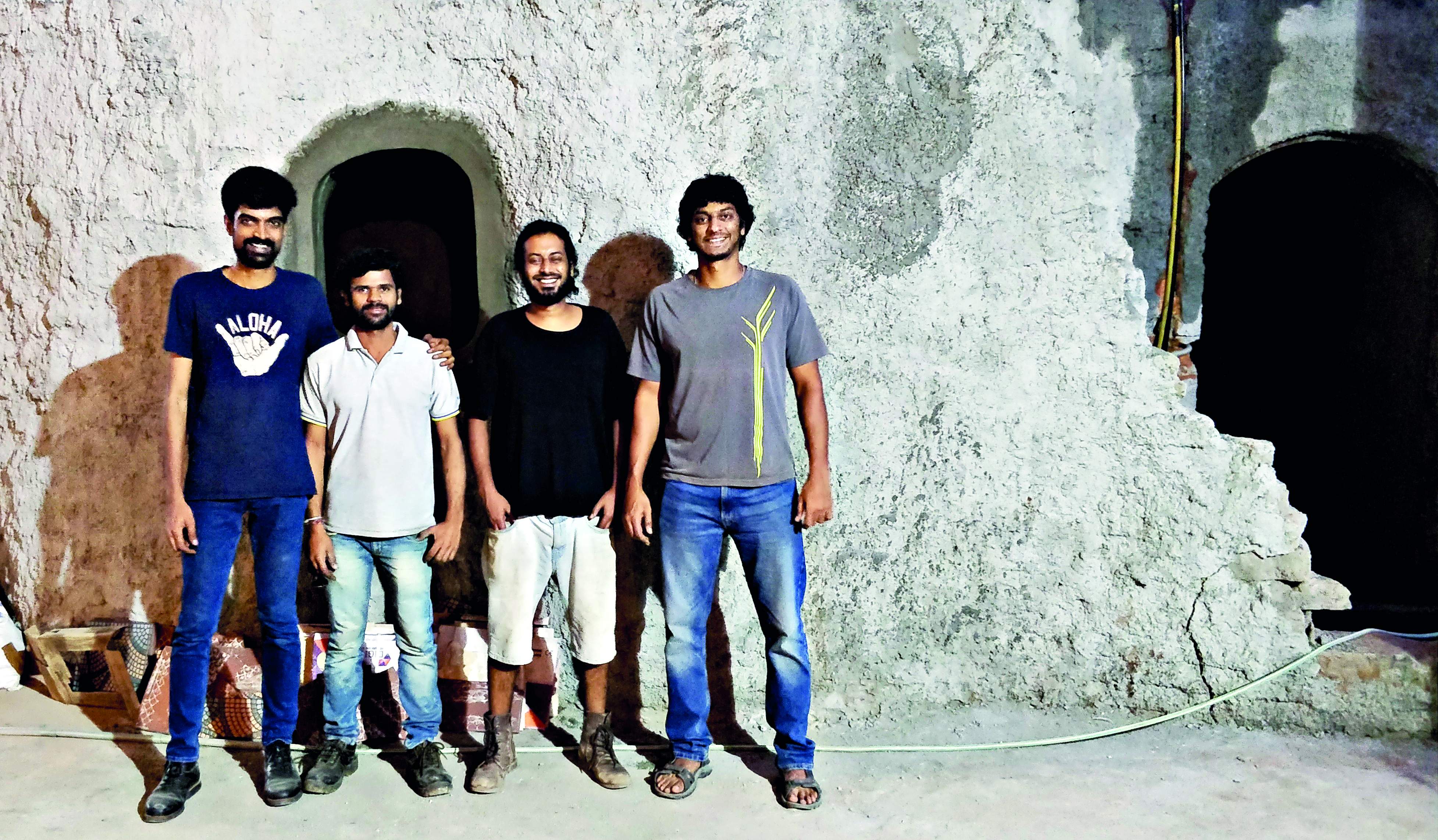 Naren Sreenivasan, ecologist at Wildlife Association of South India
Tell us about the installation, Mahseer.
Over the past two years, we have been engaged in a research project to study the current distribution and taxonomic status of the humpback mahseer. This installation is meant to kickstart a conservation campaign for this endangered species and its equally endangered habitat. The interactive installation is a 30 x 12 foot scaled model of the fish. We created this in association with Bangalore Creative Circus, a city-based arthouse.

What materials have been used in it?
Apart from the main framework, all the materials used are sourced from scrap dealers, e-waste collectors and some from the Cauvery river.

Why did you choose this subject?
The humpback mahseer has been our focus since the 1970s. Because of this, we chose to use it as an ambassador for riverine conservation and to draw attention to conservation of other lesser known species that make up India’s biodiversity heritage.